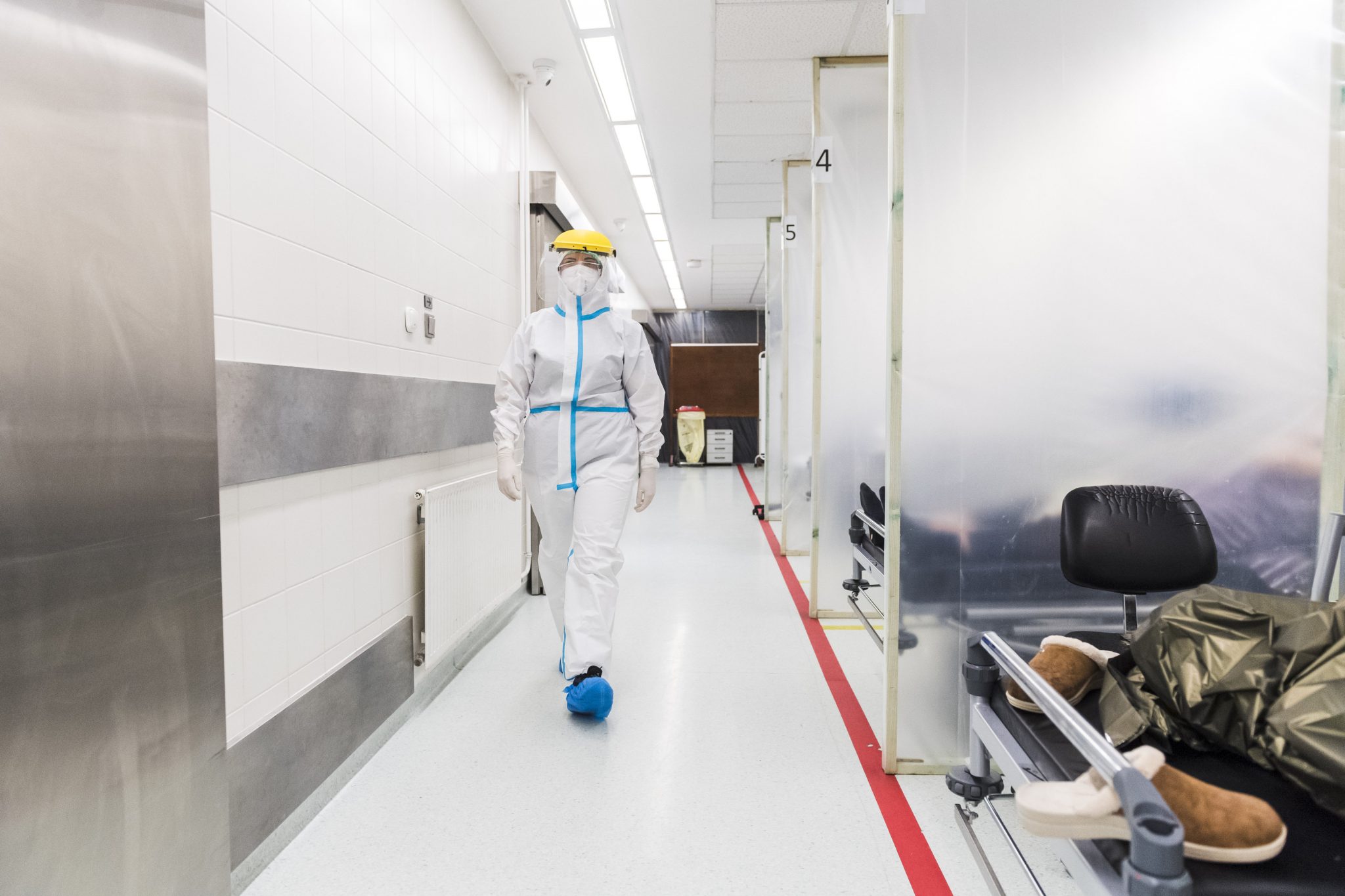 While COVID-19 is spreading at an accelerated pace in Hungary, regularly breaking new records, it seems that proportionately, the majority of those infected with the virus are no longer from Budapest, but from other regions.

Similarly to most countries in the world, the epidemic so far has been the most severe in the capital of Hungary, but this tendency has seemingly reached a turning point as other parts of the country are starting to surpass Budapest.

According to news site Válaszonline, by the end of July, 4,500 people were infected, of which 2,034 were Budapesters. This Monday, however, the number of those infected reached 62,000, and only 17,000 of them live in the capital, the remaining 45,000 people were from other parts of Hungary.

Hungarian television channel ATV has recently asked two well-known experts about the Hungarian epidemic protection measures, both of whom said that the government’s measures are insufficient. According to toxicologist Gábor Zacher, epidemic management is currently a political issue in Hungary, while infectologist Erzsébet Pusztai said that currently, the epidemic is spreading uncontrollably in Hungary. Infectologist […]Continue reading

As Válaszonline highlights, current data is particularly worrisome, as the infectivity rate which indicates the average number of people who can be contaminated by a person infected by a virus, is above the value of 1.3 in most parts of Hungary. If the tendency remains for long, it could ultimately lead to the total collapse of the healthcare system. Right now the infectivity rate is lower than the aforementioned value only in Pest (1.1) and Somogy counties. 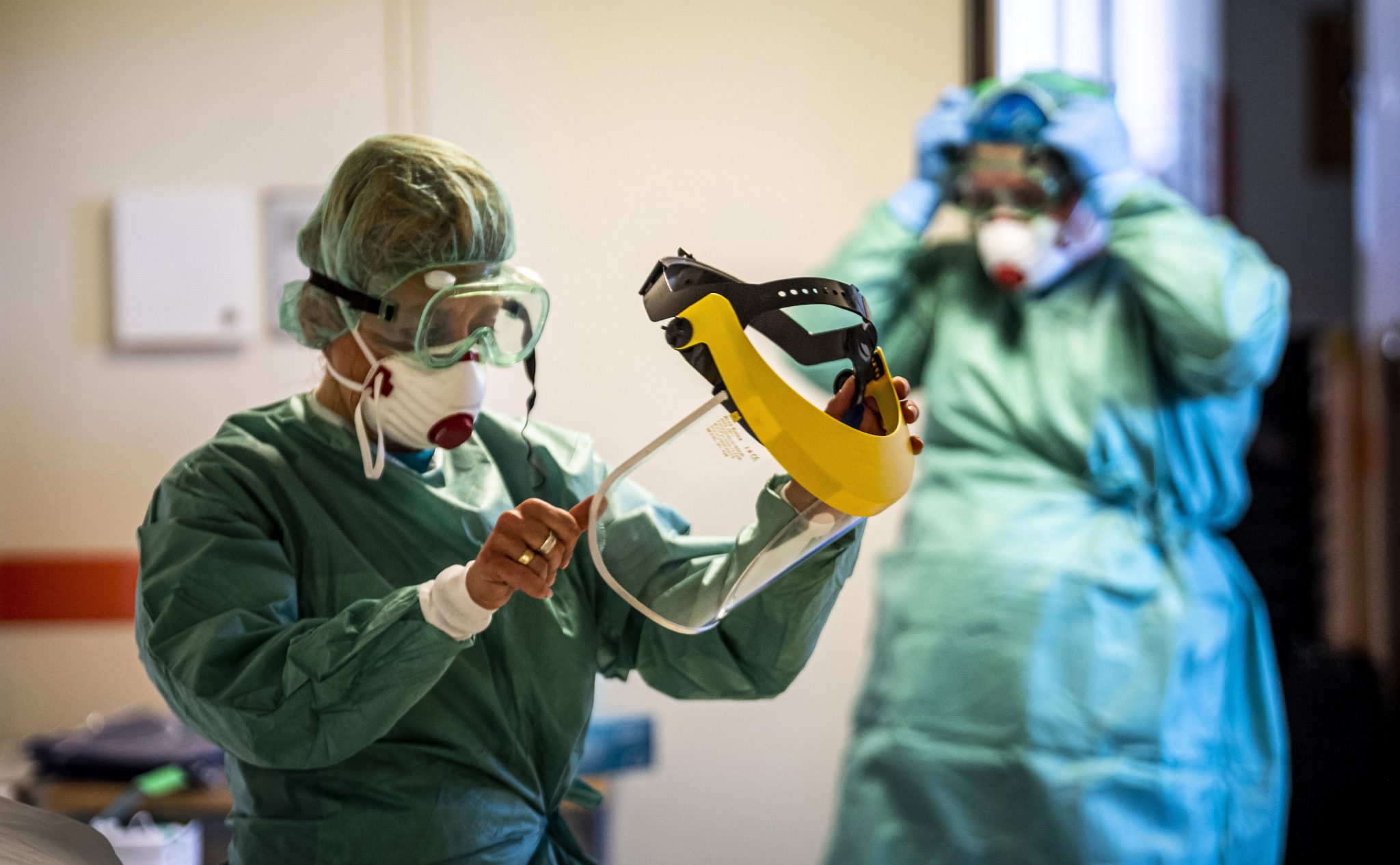 This shows not only the increase in the number of cases outside Budapest but also an increasing rate at which the virus is spreading in other regions.

Another important statistic is the rate of fatalities among confirmed cases: so far 1.1% of those infected since the beginning of September have died in Budapest and 1.7% in other parts of the country. This is mainly due to the accelerating rate of the number of infections outside the capital.

As the number of cases rises all over Hungary, one of the main questions is how well hospitals can transition to mass patient care in the coming weeks, the portal outlines.