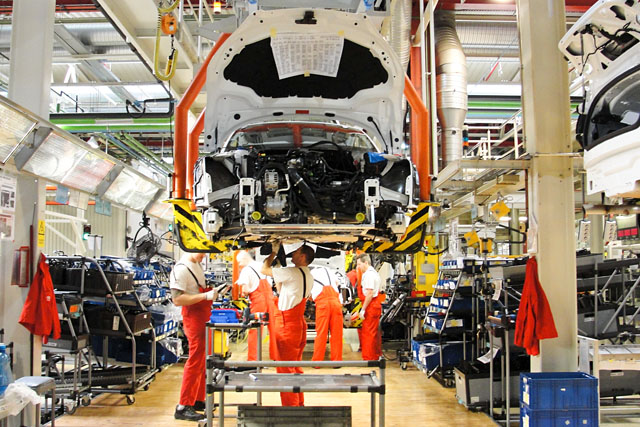 The February data shows that 6.5% of the economically active population were registered as seeking employment. This constitutes 4.4% of the working age population. Fully 10.6% of the job seekers, 31,400 people, were first-time job seekers and 26.6%, or 78,900 people, had been seeking employment for over a year. The latter is an improvement of 19.4 percentage points from last year’s data. On the job market, there were 94,200 vacancies in February, 65,000 of which could not be filled.

The International Labour Office’s (ILO) unemployment rate was published at 4.3% for the period between November 2016-February 2017, which is a 1.9 percentage point improvement year on year. According to the Hungarian Central Statistical Office (KSH), Hungary’s rolling average three-month jobless rate was also 4.3% in November-January, dropping from 4.4% in the previous period and 6.2% in the same period a year earlier. In KSH’s estimation, there were 197,600 unemployed in Hungary in November-January, 7,400 fewer than in October-December and 81,600 fewer than in the same period a year earlier. 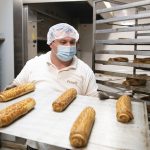 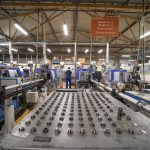