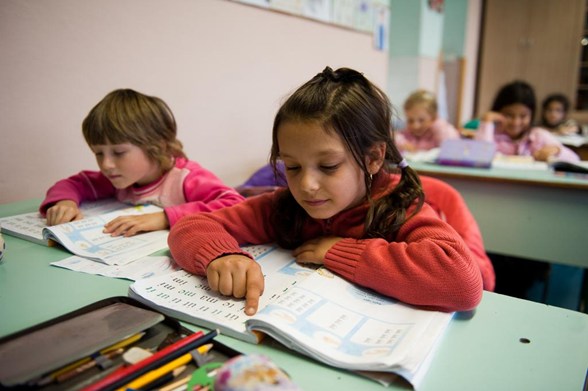 As many as 20 per cent of Hungary’s Roma minority now graduate from secondary school with a matriculation examination, the country head of the Roma Education Fund said on television on Saturday.

Speaking on state television’s all-news channel M1, Judit Szira said that this number has doubled since the international fund was set up with the objective of closing the gap in educational outcomes between Roma and non-Roma. The share of students of a Roma background graduating from university has also doubled and now reaches two per cent.

In addition to covering tuition fees, the fund also assists Roma youth attending college or university with an annual scholarship of 300 euros. Increasing numbers of Roma in tertiary education are beneficial also because the development of an elite within the ethnic group sets a good example to other young Roma, Ms. Szira said.

Active in sixteen countries, the Roma Education Fund employs 1000 young people in the framework of various programmes besides organizing developmental projects for children under the age of six and extra-curricular learning groups and language courses for junior school pupils.

The Roma Education Fund (REF) was created in the framework of the Decade of Roma Inclusion in 2005. Its mission and ultimate goal is to close the gap in educational outcomes between Roma and non-Roma. In order to achieve this goal, the organisation supports policies and programs which ensure quality education for Roma, including the desegregation of education systems.

The Roma make up between 5 to 10 per cent of the country’s population and are generally severely dispriviliged in terms of access to education, health care and employment. 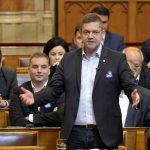 MSZP: Consequences of Neglecting Healthcare Can Be Seen Now