Number Of Guest Nights Continues To Rise In Hungary 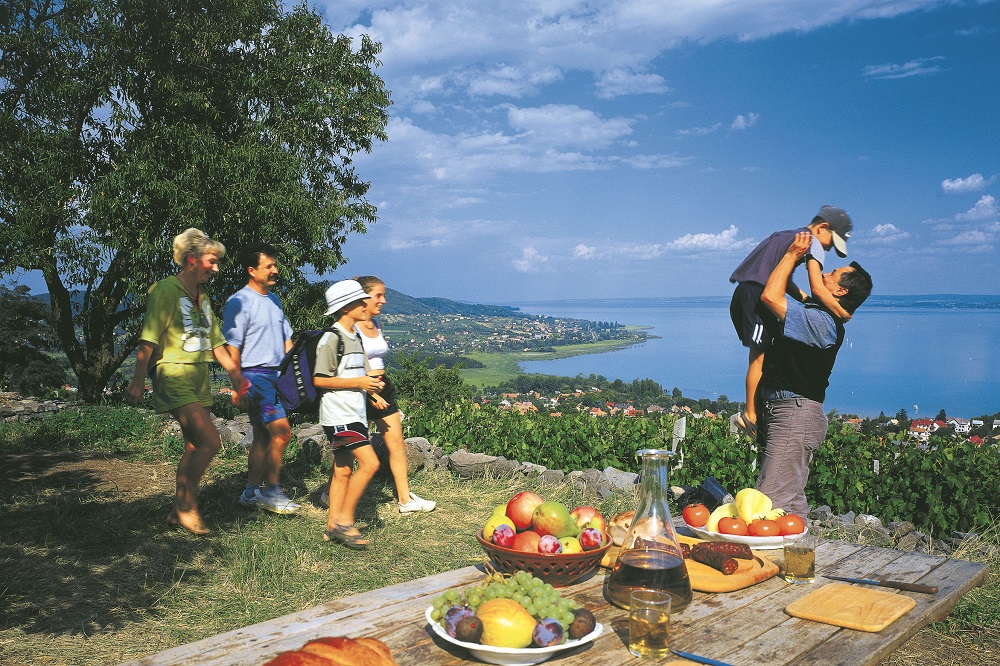 The number of guest nights at commercial accommodations in Hungary rose by an annual 6.4% to 1,950,000 in October, the Central Statistical Office said. The number spent by Hungarian guests increased 12% to 940,000 while that of foreign visitors rose by 1.7% to 1,010,000. Germans spent 160,759 guest nights at commercial accommodations, more than any other nationality, but down 2.5% from the same month a year earlier. They were followed by the British and the Russian guests.

Ministry of National Economy has welcomed that tourism traffic growth within the Hungarian tourism sector had continued in autumn this year. While the number of tourism nights almost reached 2 million, the total number of guests jumped by 7,5 percent, year-on-year, the ministry confirmed. Higher traffic is also reflected by income data: accommodation fee revenues exceeded 17,5 billion HUF, which constitutes an increase of some 18 percent in the observed period.  Senior analyst at ING András Balatoni said the double-digit increase in the number of nights spent by Hungarian guests at commercial accommodations shows growth will be fuelled by domestic demand and consumption in 2015.

Growth in the number of domestic guests has continued to be an engine of the sector’s remarkable performance. This trend has been driven by tourism investment projects, better quality services and the SZÉP Card. The fact that tourism traffic was higher in every region in the January-October period shows that tourism sector growth has been balanced. The largest increases in 2014 were registered in Southern Great Plain, Northern Hungary, Central Transdanubia and Northern Great Plain regions.