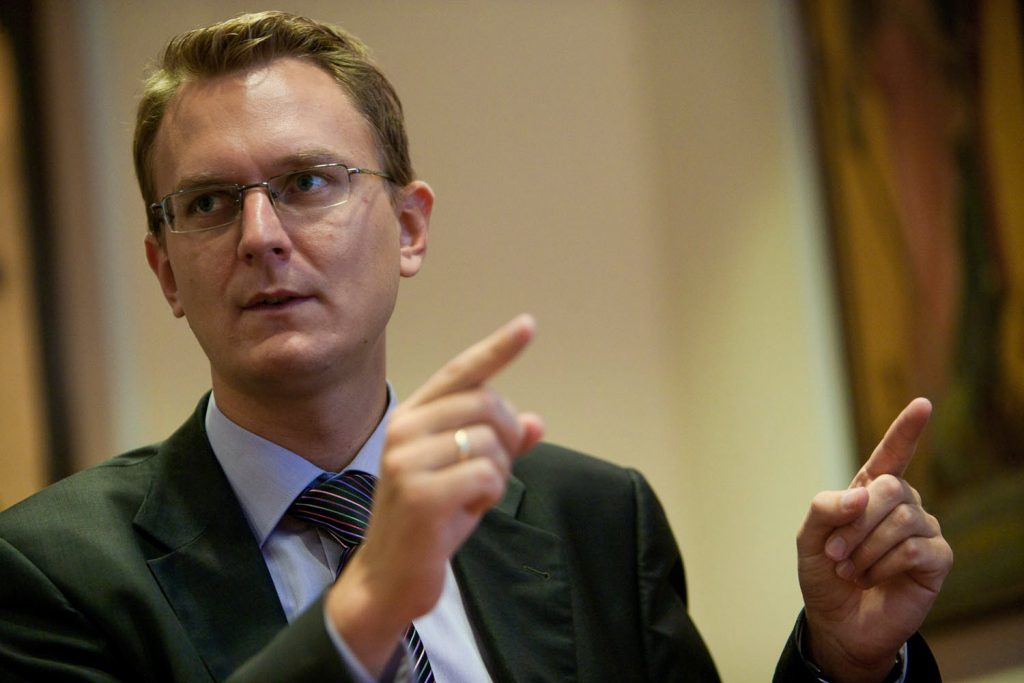 Between 2010 and 2015, the number of abortions in Hungary has fallen by 23 per cent; in nominal terms, over 9000 less pregnancies were terminated, and the decrease continued further in the first quarter of the running year by 4 per cent, according to the Parliamentary State Secretary at the Ministry of Human Capacities. 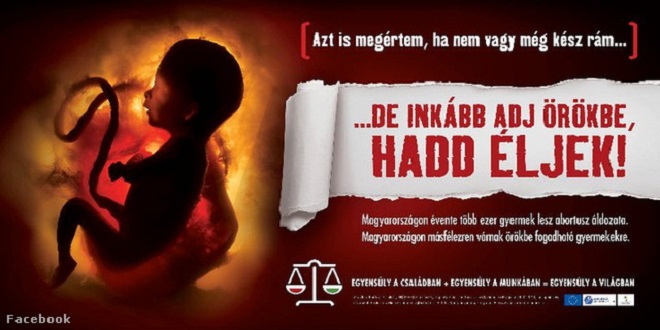 In 2011,  this state anti-abortion campaign sparked outrage from feminist groups

Over thirty-five years, the number of abortions performed on married women has fallen by 85 per cent, Bence Rétvári said in reply to a written question submitted by an MP for the opposition radical nationalist Jobbik party.

The government does all it can to reduce the number of abortions to as low a level as possible; pregnant women have to be encourage not to abort their foetus and the state provides increased assistance to arranging adoption and placement with foster parents, the State Secretary’s statement, reported in the daily newspaper Magyar Hírlap, reads.

Speaking in a June interview, the Deputy State Secretary responsible for family and demographic policy, Tünde Fűrész, said that despite the major decrease in the number of abortions over the past period,there is still one abortion in Hungary for every three live births, well above the European average of one for every five births. She said that the “relatively high” rate of abortions is fundamentally a characteristic of all Eastern European nations and the tendency could also be explained with the heritage of the Communist period.