Opposition LMP is calling for broad consultations on the storage of radioactive waste in Hungary.

László Lóránt Keresztes, the party’s group leader, told an online press conference on Monday that LMP expects the political players involved in such talks to make their positions on the issue of nuclear waste disposal clear.

Keresztes, who called the storage of radioactive waste and spent fuel rods “one of the greatest challenges of the coming decades”, slammed the government for “its failure to address the issue” over the past ten years.

Referring to plans to build a radioactive waste repository in the Boda area, in southern Hungary, Keresztes said the village’s proximity to the city of Pécs ruled it out as a possible waste storage site and called on experts to find alternative locations. Also, the residents of a municipality chosen as the site of a nuclear waste repository should be granted the right to veto such decisions, he added. 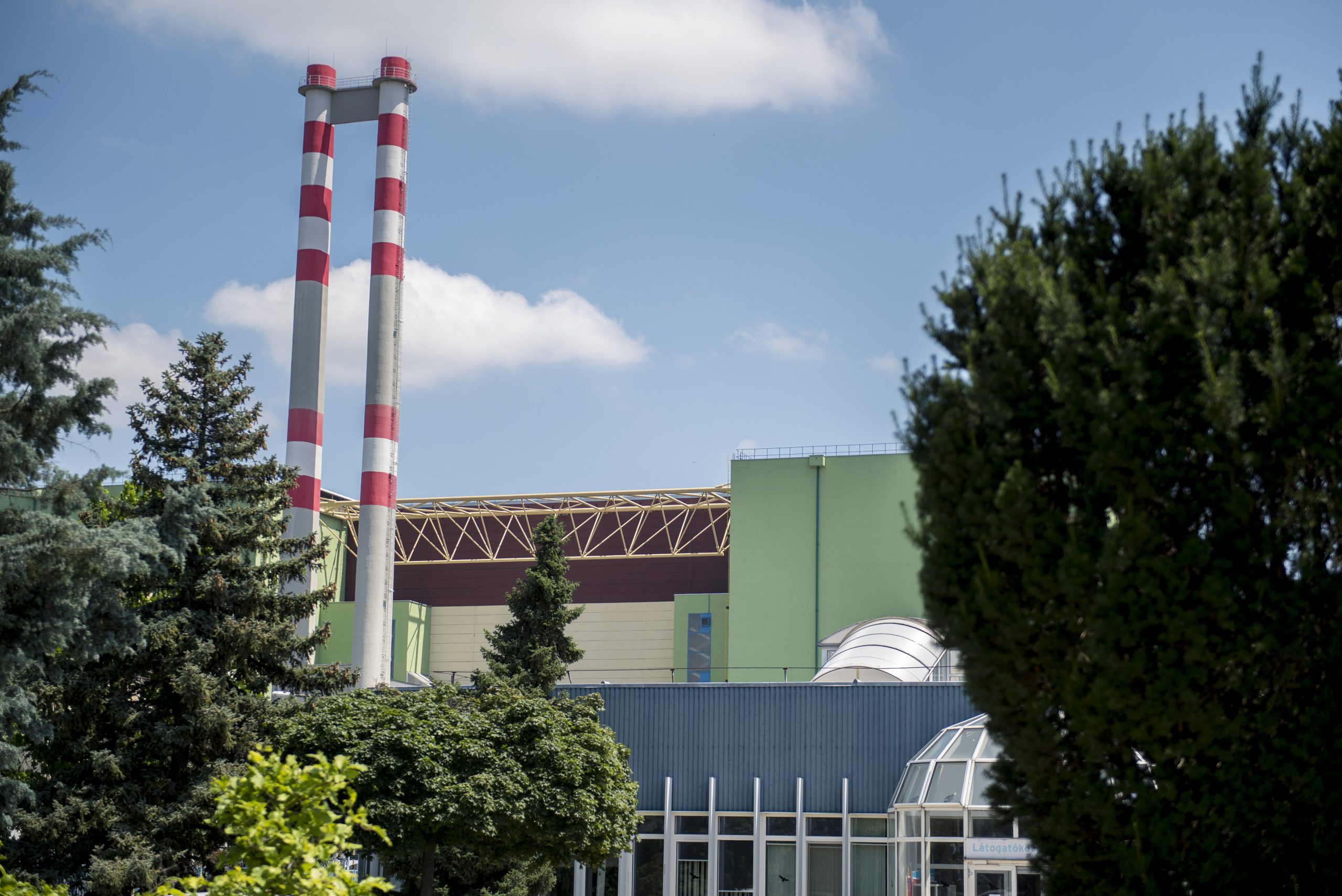 The number one block of the Paks nuclear plant is again operating at its nominal output, the plant said on its website on Wednesday, noting that a turbine of the block was shut down for safety reasons on July 24. The National Atomic Energy Office (OAH) said a problem with the electric system has been […]Continue reading

Like all over the world, the storage of spent fuel rods is an unresolved issue in Hungary, Keresztes said, noting the absence of the necessary technology. Because the financing of nuclear waste storage is also not resolved, he argued, the government “acted irresponsibly when it approved the expansion of the Paks nuclear plant.”

LMP wants to use the talks on nuclear waste disposal to discuss the tasks concerning the issue as well as the responsibility of the political and professional players involved, Keresztes said. The party also aims to establish a broad consensus on any decisions made on the storage of radioactive waste.

“It’s time to stop wasting time and dodging the issue,” Keresztes said, adding that the budget was missing around one thousand billion forints (EUR 2.8bn) for addressing the problem.