November 4 Remembered Across the Country

November 4, 1956 remains a black letter day in Hungarian history as after the euphoric success of the October revolution, this was the date when the Soviet leadership decided to act and crush the Hungarian uprising. All across the country officials remembered the day by lowering the Hungarian flag, while on Kossuth square, at the Parliament, an official ceremony took place, attended by Prime Minister Viktor Orbán. The parliament building also flew a blag flag throughout yesterday.

The Hungarian Revolution of 1956 lasted from 23 October until 10 November 1956. On 4 November, a large Soviet force invaded Budapest and other regions of the country, eventually causing the fall of the revolution. Although the Hungarian resistance continued until 10 November, the death of over 2,500 Hungarians were not enough to stop the Soviet tanks and troops. As result of the crush-down approximately 200,000 Hungarians fled as refugees, most of them going to the United States. Mass arrests and denunciations continued for months thereafter. By January 1957, the new Soviet-installed government had suppressed all public opposition. 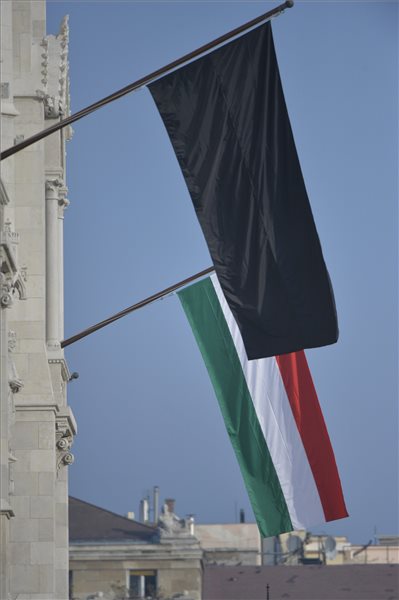 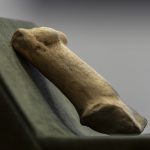 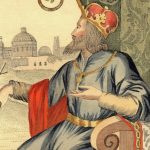