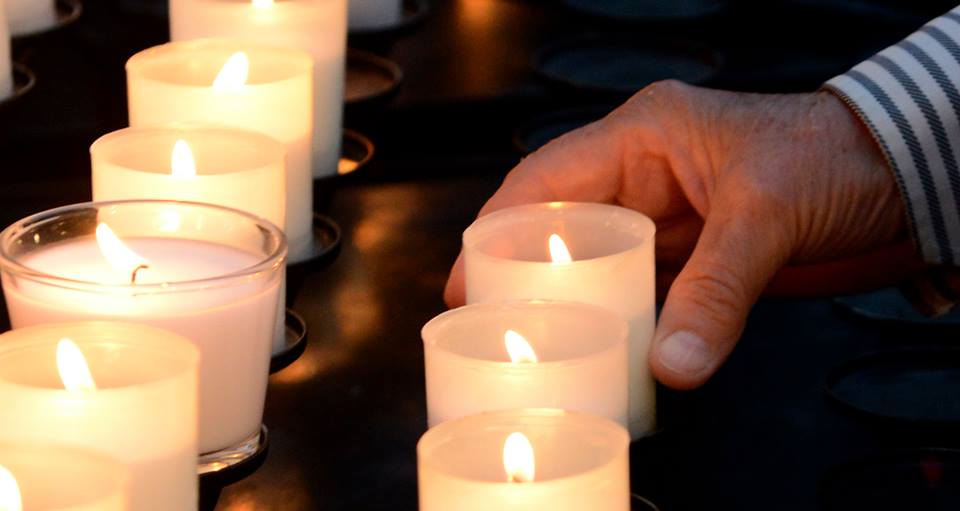 The 1956 commemoration committee asks all Hungarians to light a candle in tribute to the martyrs of the 1956 antiSoviet revolution and freedom fight at 7pm on Friday, Zoltán Balog, the president of the committee, told news agency MTI. On this day of national mourning, we are paying tribute to both the heroes and the victims, Balog said. 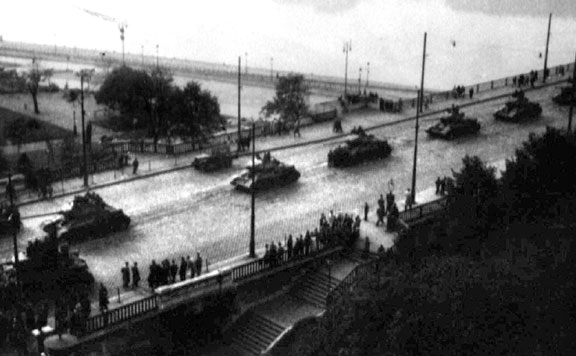 It was on November 4, 1956 that the Soviet military launched an invasion to quell the revolution, triggering armed resistance by freedom fighters. Lighting a candle could serve as a symbolic act for a common cause which is for all Hungarians to commemorate, irrespective of political sympathies, faith or age, all those who fought and sacrificed their lives for Hungary’s freedom 60 years ago, said Balog, who also serves as human resources minister. 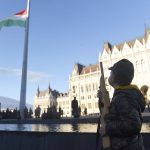 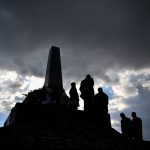