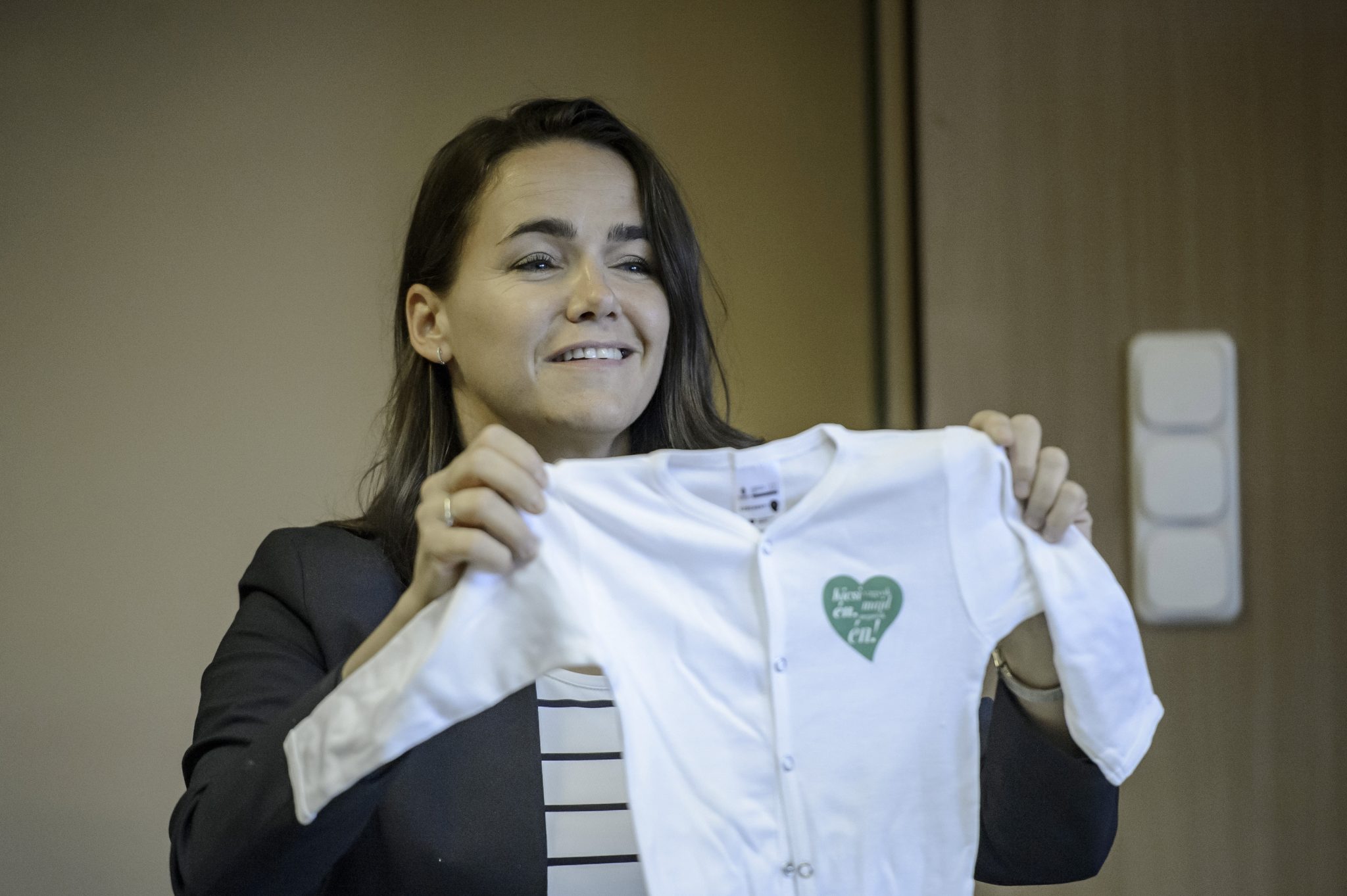 The government aims to maintain and improve the quality of life of families, Katalin Novák, who was appointed Minister of Family Affairs on Monday, told public news channel M1 on Tuesday.

Next year’s budget allocates 2,500 billion forints (EUR 6.9bn), or 5 percent of GDP, to family affairs, Novák said. That is the largest proportion allocated to family affairs in any European Union member state, and two-and-a-half times the 2010 figure, she added.

Related article
Novák: Hungarian Govt Spends More on Families than Any Other Country in Europe

The Hungarian government spends around 5 percent of GDP on families, more than any other European country, a government official said at a Mexican family conference held online on Thursday. Its spending now is two-and-a-half times more than what was budgeted for families in 2010, Katalin Novák, the state secretary for family and youth affairs […]Continue reading

Thanks to the government’s policy, the number of marriages has grown by 80 percent in the past decade, Novák said, adding that the number of divorces was at a 60-year low. The number of children born in January-July 2020 was up by 2,500 from the year before, Novák said.

Regarding women’s employment, the minister said the government offered various options to families. Mothers can stay at home for up to three years with their children if they so choose, she said. At the same time, the government has boosted the capacity of creches and made family allowance available for grandparents to enable mothers to go back to work should they want to, she added.