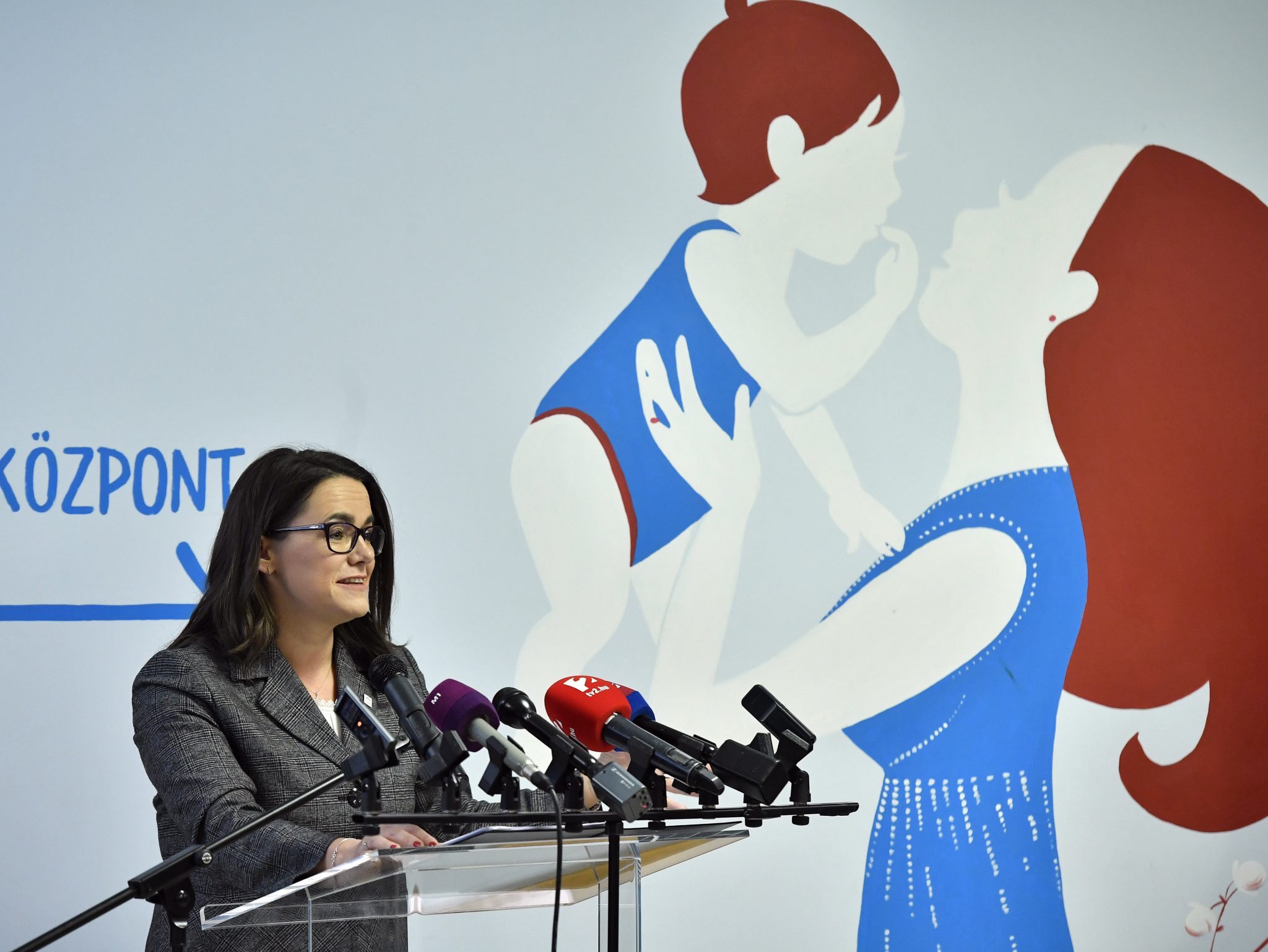 Marking World Children’s Day on Friday, the minister for families, Katalin Novák, said children have the right to grow up in a loving family and community, so families should be helped and strengthened.

On the 31st anniversary of the adoption of the UN Convention on the Rights of the Child, Katalin Novák said a host of dangers, physical, mental and online compromised the health and mental development of children, and a loving family and strong community were the best guarantee of a child’s welfare.

Over the past ten years, the government has put priority on strengthening families, introducing tax breaks, free textbooks, free meals, support for newborns, home-building schemes and new creches, among other measures, she noted.

Novák said the coronavirus pandemic also raised awareness of children’s rights since restrictive measures affect their health and social circumstances, as well as their access to education and child-protection networks. For this reason, the government is providing “safe public education” during this period, she said.