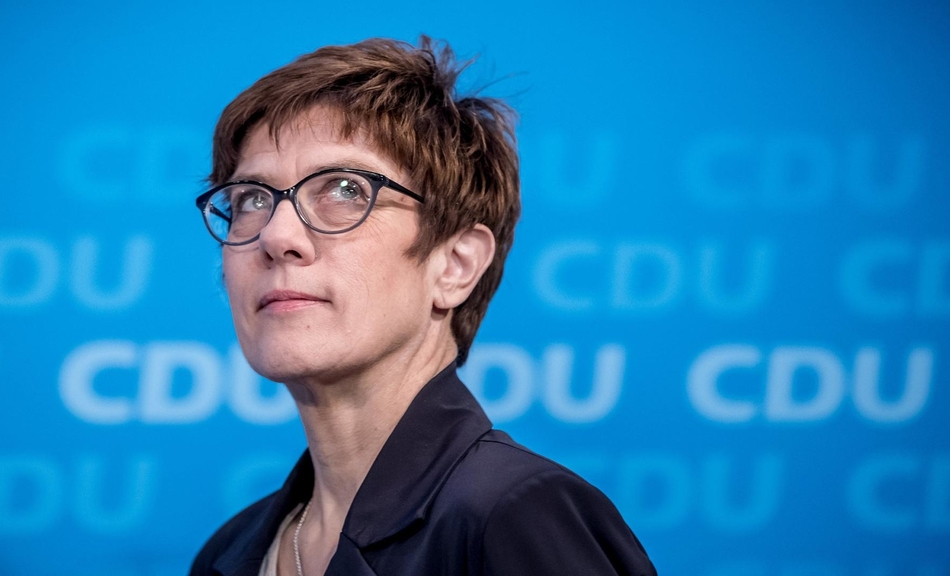 Fidesz is all for a strong European People’s Party and the EPP needs a strong Fidesz, Katalin Novák, the ruling party’s deputy leader, said after Annegret Kramp-Karrenbauer was elected as German Chancellor Angela Merkel’s successor as head of the Christian Democratic Union (CDU).

Both the EPP and Fidesz have mutual interest when it comes to campaigning in next year’s European parliamentary elections, Novák told MTI by phone late on Friday from the CDU congress.

The Hungarian government wants to preserve the security of Hungary and central Europe, she said.

Novák said the policies of both Fidesz and the CDU were based on the same Christian Democratic values, embracing a strong family policy rather than immigration as a way of addressing demographic and labour issues.

Meanwhile, the Fidesz deputy leader said it was important that Hungarians felt the advantages of European Union membership, the free movement of workers and the single market.

Still, changes within the EU are needed, and these should be achieved from the inside and through a strong EPP, she added.

Novák also warned against extremism, whether on the left or right. “[Extremists] should not be allowed to get too much support.”

Fidesz awaits what the outcome may be for Hungarian-German friendship and Fidesz-CDU cooperation in light of the election of Kramp-Karrenbauer, she said. Fidesz is also interested to see how the new CDU leader will handle European challenges such as migration, she added.

Novák said it is in the interest of Fidesz and the Hungarian government that the EPP should remain the biggest party in the EP and that its candidate to head the European Commission, Manfred Weber, should succeed in his quest to become the EC president.