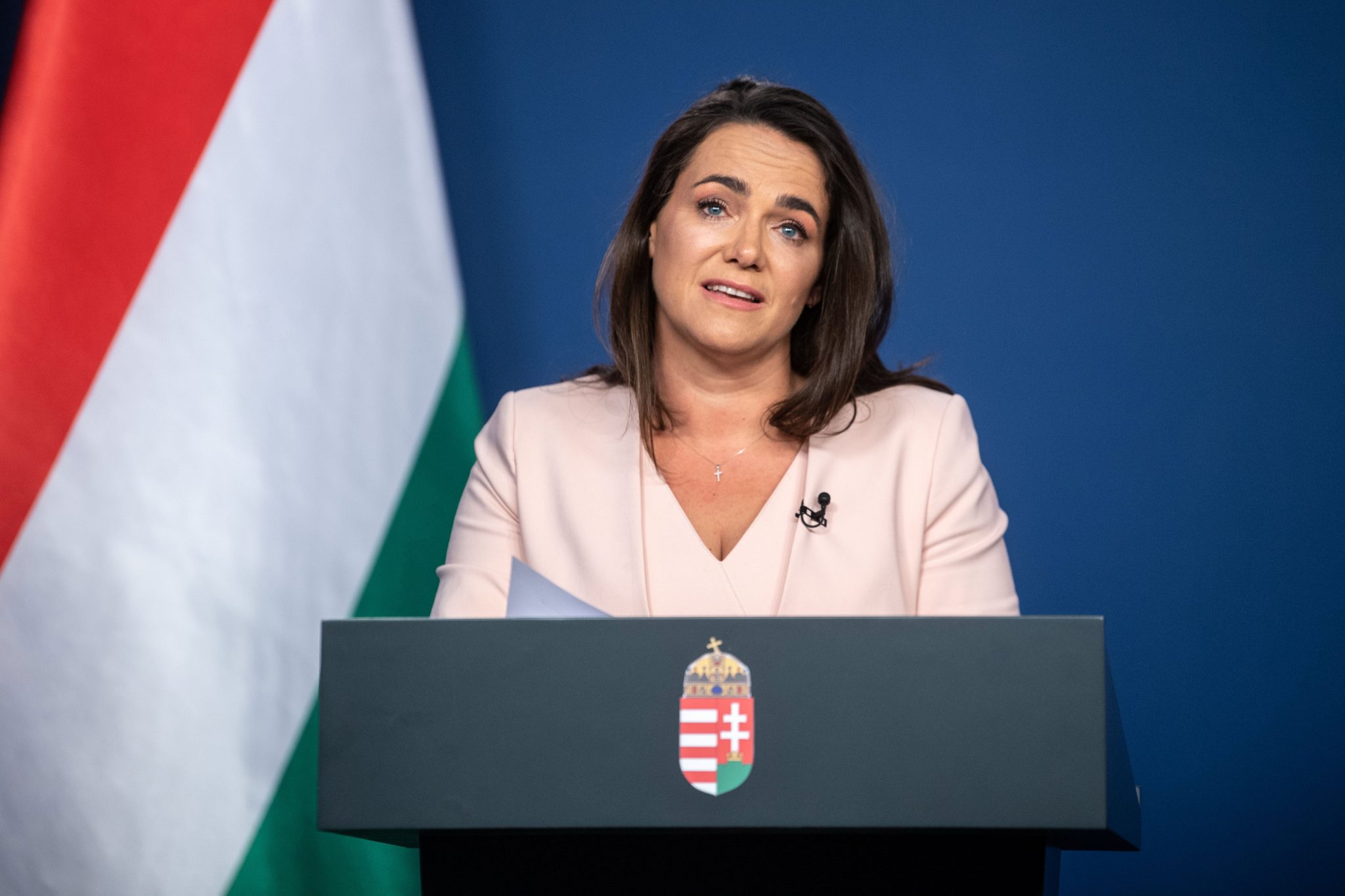 The state secretary for youth and family affairs decried criticism levelled against the Europe Uncensored Conference held in Budapest last week, saying that liberals were “intolerant towards ideas other than their own, intolerant regarding open debate and intolerant towards nation states.”

Katalin Novák reacted on Twitter to an article written by Romanian MEP Dacian Ciolos, published on the euractiv.com news site earlier on Monday. Ciolos called the speakers of the conference, Hungarian Prime Minister Viktor Orbán, Serbian President Aleksandar Vučić and Slovenian Prime Minister Janez Janša “ignorant and arrogant”, and said the conference was “a teambuilding event for politicians who seek to exploit their nationalism in a post-truth and populist era”.