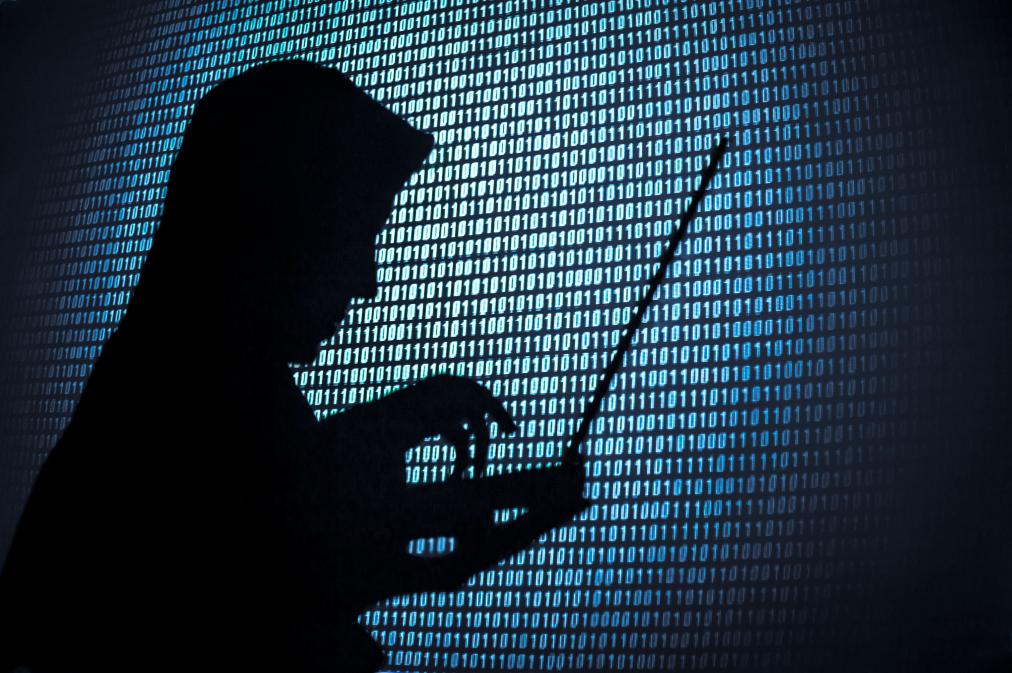 Hungarian authorities are checking the authenticity of a recent video posted by the hacker group Anonymus, threating the Hungarian government and ruling Fidesz party, according to recent media reports.

In the video attached to an e-mail message sent to English-language news portal Daily News Hungary on December, the group “declared war” on the government and Fidesz, which it said had turned Hungary into a “dictatorship”, maltreated minorities and built a fence along the southern border “to keep refugees out of the country”.

Bence Tuzson, state secretary for government communications, told Magyar Idők that although the video has not been released on the hacker group’s official website, it cannot be ignored. He said the authorities are carrying out investigations and will take precautionary measures if necessary.

Balázs Bencsik, the head of the national cyber security institute, told Népszabadság that the source of the e-mail message had already been identified, adding that he had reservations concerning its authenticity. The authority, however, is taking the matter seriously and has enhanced the government’s computer security. 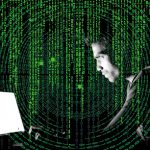