Not an Action Movie: Violent Prisoner Escapes, Gets Caught Following a Car Chase and Gunfight

On February 15th, a prisoner aimed a pistol at a guard’s head and ran away from his court hearing in Budapest. He was able to take the guard hostage because, though his legs were fettered, he had no handcuffs on. He was caught by police following a car chase.

Károly Sz., a 35-year-old suspect previously imprisoned for violent crimes, was facing another sentence and an additional one year and one month in prison. He was able to escape from the court on Friday after hitting a guard and taking his gun.

After letting the guard go, he forced his way into a 63-year-old driver’s vehicle, kicking off a car chase. The police noticed the grey Nissan and opened fire at the suspect; however, he managed to escape. He tried to break into another car, a Mercedes, but the driver resisted and fought back. The driver was heard shouting at the police arriving on the scene to “shoot him down already!” Soon, the runaway suspect was caught, as confirmed by the Hungarian Police on its Twitter page. After being arrested, he was taken to the hospital due to being badly wounded. He could be sentenced to an additional 15 years in prison.

The Budapest Police Department released a video about the shocking incident:

According to Index.hu, the guard was also injured.

Depending on the safety hazard, guards are permitted to loosen or even remove a suspect’s handcuffs. As their legs remain fettered, this doesn’t mean that suspects can move about freely.

It’s up to the court to determine the safety hazard of a certain case. In this instance, there was no information regarding the suspect’s risk level. As a result, the judge allowed for the removal of the suspect’s handcuffs. This is why neither the court nor guard is considered at fault for the escape. 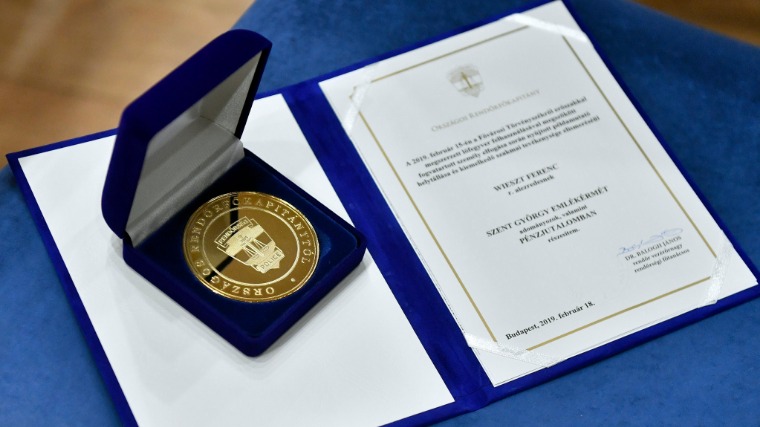 The policemen involved were awarded. Photo by Zoltán Máthé/MTI.

The chase’s participants made it possible to catch the suspect in 35 minutes, said police superintendent Tamás Terdik. The guard and the policemen involved were awarded for their efforts. 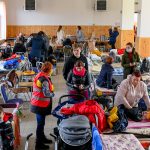 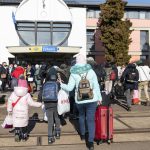