Nostalgic Journey to Budapest – Oldest Archive Video of the Capital 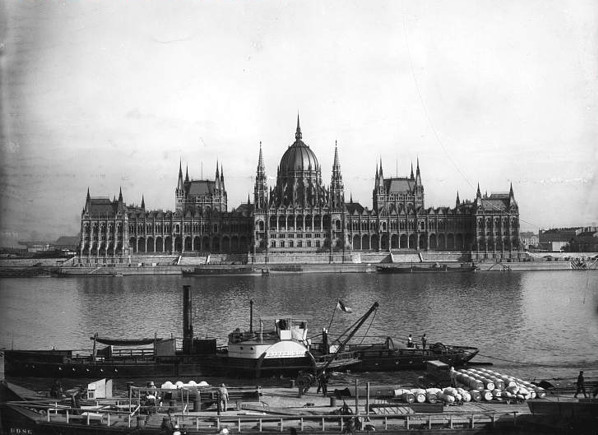 A short documentary of 1916’s Budapest and its iconic buildings has been recently published by the Hungarian National Film Archive.

According to szeretlekmagyarorszag.hu, the more than 100 years old video is the oldest documentary, featuring our beautiful capital and life in the 20th century. The documentary is almost 10 minutes long and was published after the Austrian Film Archive handed it over to its Hungarian counterparts. Most of the buildings and statues are still standing in the capital, except some that had been destroyed during the Second World War, such as City Park’s Sió fountain.

You can watch the video below with German subtitles and although the end is missing, you can still take a peek of the everyday life in 1916 and some iconic buildings of the capital, including the Fisherman’s Bastion, the Parliament or the Matthias Church.