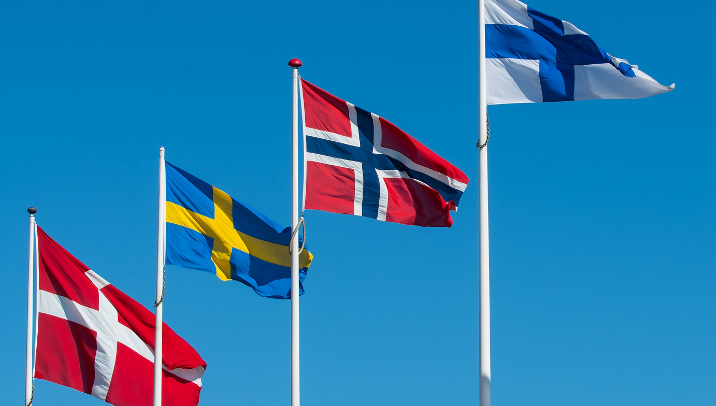 This was “because we don’t want to accept migrants from them,” Lázár said. According to the Northern member states, Hungary must take back large groups of migrants, because the Dublin rules say they are to be transported back to the place where they were first registered in the EU. Opposing this claim, the Hungarian government insists it will only take back migrants who entered the EU first in Hungary but in fact almost all of those refugees crossed the EU’s external border first in Greece, a Schengen-country that “forgot to register them.”

However, at an October meeting of EU heads of government, rules governing migration will be high on the agenda, János Lázár said. “For the time being, there is talk and nice words while they divide and multiply the migrants,” he said, adding that Sweden, Germany and Austria had already indicated that they want to return migrants to Hungary. Lázár noted that part of the Bratislava summit was a discussion about in which direction the countries should move in terms of migration.

It was declared that protection of the external border must be beefed up but that did not equal a guarantee for the admission of fewer migrants. Lázár added that “the direction” was at the heart of the matter and Hungary was in agreement with Slovakia, Czech Republic and Poland on this. Meanwhile, on the subject of residency bonds, Lázár said that no national security risks were associated with them and there was no danger of criminals or criminal suspects buying the bonds. He added that the purpose of the bonds was to attract economic investments to Hungary.

Meanwhile Péter Szijjártó, Hungary’s foreign minister, held talks – among others – with his Australian counterpart on the migrant crisis in New York on Monday. Szijjártó met Julie Bishop on the sidelines of a UN migration summit, where Hungary presented a six-point proposal on how to handle the migration crisis. Szijjártó said that both Hungary and Australia give priority to border protection and national sovereignty, and agree on the need to prevent migrants from abusing the law. “Australia has tightened border control and its relevant laws, triggering base attacks and critical remarks similar to those Hungary is exposed to,” he said.