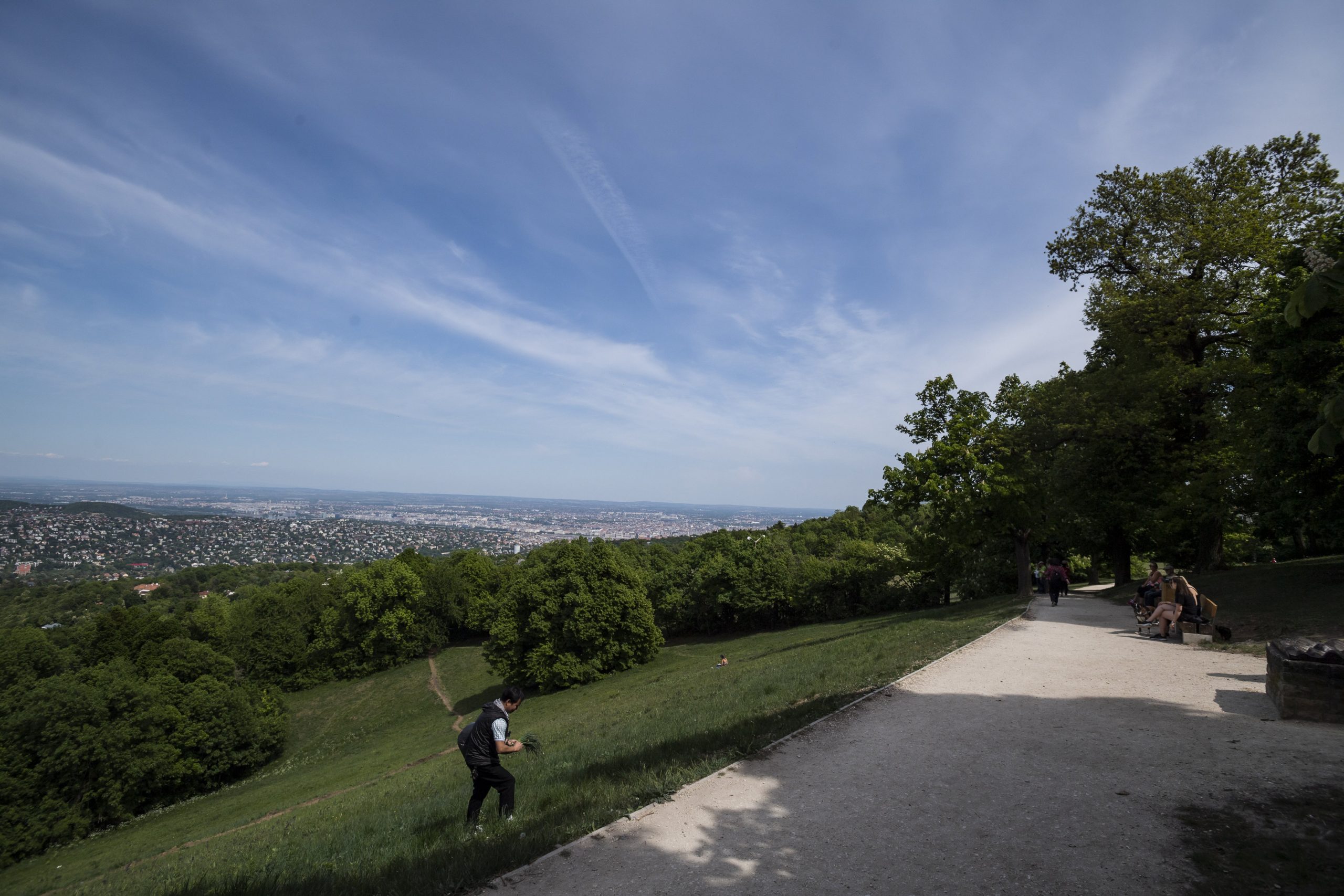 The redevelopment of Normafa, Budapest’s most popular hiking destination is underway after the demolition of the parking and bus area next to Normafa’s Ski House began. Soon a new visitor center will also be completed, the building of the Ski House will be extended, while a new canopy walkway, new pavilions, and even a new service building are planned to be built. Meanwhile, many environmentalists, hikers, and residents are afraid that the new developments could ultimately harm the environment while also destroying the calm and quiet vibe of the area.

Normafa, well known for its stunning scenery, is part of the Buda Hills area and found in the 12th district of the Hungarian capital. Due to its unwaning popularity in the past few decades, the forest in Normafa has had several thousand visitors a week. As a result, the area has been subjected to continuous environmental damage, while a lot of things that would help the comfort of visitors (including a sufficient number of resting spaces, public toilets) have been missing.

By the turn of the millennium, the renovation of Normafa became increasingly timely. However, due to the huge costs, planning and environmental challenges, and the complex ownership structure of the land, it took a long time before it could start.

Related article
Winter – as a New Dimension of Wonder at Normafa 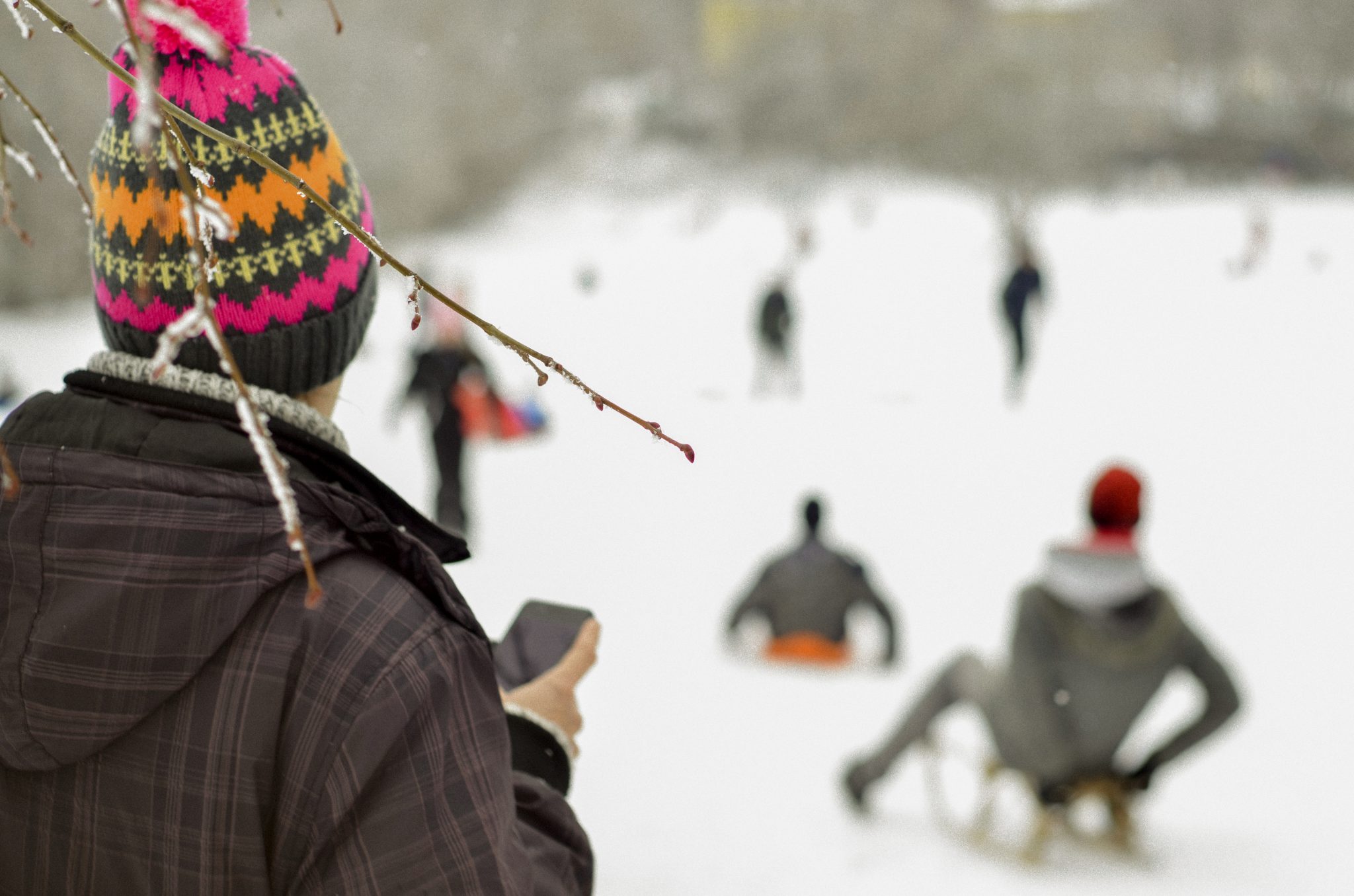 The winter is upon us and the temptation to retreat to our homes (and distract ourselves by binge-watching that show on Netflix for the thousandth time) is ever present. Right when you might be thinking all is lost, we’re here to inspire you to get away! You won’t even need to step foot out of […]Continue reading

Eventually, the Hungarian Parliament passed a law for the rehabilitation of the area in 2013. The initial plan was met with serious disapproval from several environmental organizations for the damages it would cause to the flora and fauna of the area. Negotiations resulted in a new, smaller-scale proposal in 2015, which was later also approved (81% voted in favor) by the residents in a local referendum. (The vote was technically invalid because the turnout was 28% against the required 50%, but the municipality declared the results binding).

The first phase of redevelopment started in the autumn of 2015. This included the renovation of several rest areas and the playground at Anna-rét, also the reconditioning of the walkway between Normafa and the Libegő chairlift. Later, several historic buildings of the area were also renovated while the abandoned and run-down Hotel Olimpia was demolished.

The next step of the redevelopment project started on Monday with the demolition of the parking and bus area next to Normafa’s Ski House. After the conclusion of the construction, the old car park will soon be redeveloped with new green landscaping, gardens, and a pavilion with an eatery and gift shop.

From now on, Normafa will have two parking areas: one next to the new Konkoly-Thege road and a smaller one further ahead, next to the children’s railway stop.

Soon the new visitor center will also be completed, the building of the Ski House will be extended, while a new canopy walkway, new pavilions, and even a new service building are planned to be built. 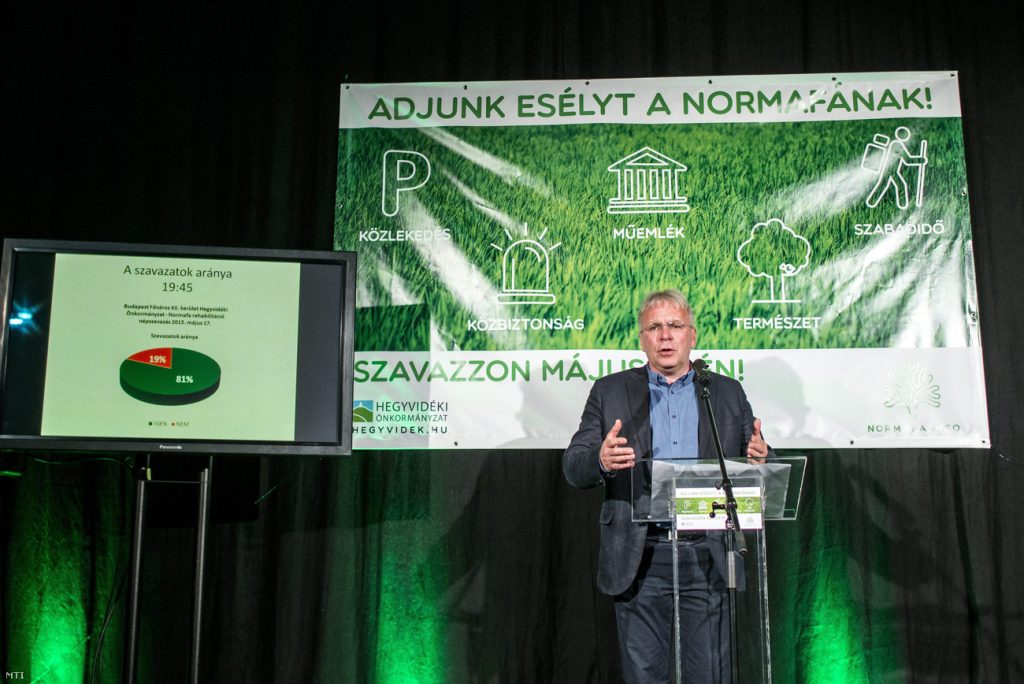 81 per cent of voters who turned up to cast their ballot at a local referendum held in Budapest’s District XII approved mayor Zoltán Pokorni’s plan to redevelop Normafa, one of the most-loved beauty spots and excursion areas for  Budapest city-dwellers. However, the vote, held on Sunday, is technically invalid because only 27.6 per cent […]Continue reading

There are many environmentalists, hikers, and residents however, who fear the new project will further deteriorate the former calm, natural ambiance of the location.

Although the renovation of Normafa is nowhere near as controversial as some other green spaces of Budapest, for example the Liget project, it still faces much criticism.

Some suggest that creating parking spaces in the area is completely pointless as all the parking spaces in the world wouldn’t be enough for the countless visitors arriving on weekends. This is why they say it would be more reasonable to find other ways for people to easily access the Normafa.

Some are also fearful that the development of the area and the expansion of services will overwhelm the calm nature vibes and instead will become more of a party district geared towards those looking for pubs and loud music.

Meanwhile, the leadership of the district is adamant that the development project will bring about a new Normafa that better meets the needs of visitors while also creating a more livable green space in Budapest.