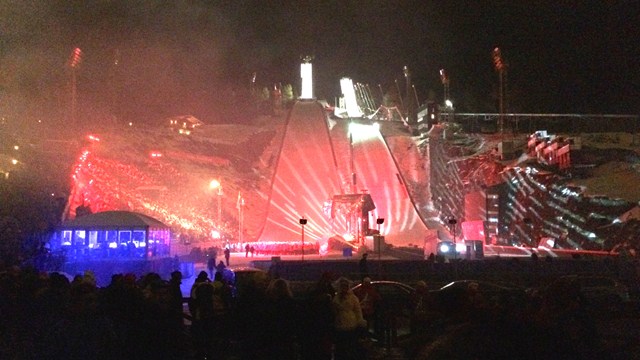 A record 701 contestants representing 59 countries are participating at the Nordic Skiing World Championship, which is to begin today in Falun, Sweden. This year’s field includes 17 Hungarian skiers., which is the highest-ever number of Hungarians at a Nordic championship event. Medals will be handed out in the city’s Lugnet Arena in a total of 21 events in the categories of cross-country skiing, ski jumping and the so-called combined Nordic. Cross-counry skiing is the most popular category among both contestants, especially because ski jumpers have their own traditional “mini World Cup”.
The event follows the Alpine Skiing World Championship, which ended on Sunday and saw skiers compete in various downhill event.
The seventeen Hungarian skiers who will compete at the series of events include Ádám Kónya, Imre Tagscherer, Balázs Gond, András Klausz Csúcs, Károly Gombos, Kristóf Lágner, Márton Pálfy, Milán Szabó, Regina Bertóti, Laura Csúcs-Fenyvesi, Fanni Juhász, Ildikó Papp, Ágnes Simon, Emőke Szűcs and Viktória Zámbó, as well as ski jumpers Péter Kelemen and Virág Vörös. The doyen of the Hungarian team, Imre Tagscherer, competed at three Winter Olympics but failed to make it to the previous event in Sochi.
Cross-country skiing is dominated this season by Norwegians against Swedes and Russians, while  in ski jumping, the Austrian lead is expected o be challenged by Slovenian and Swiss skiers in this European-dominated sport.
via mno.hu
photo: FIS/Silke Tegelhof 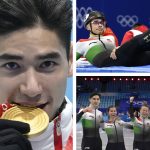