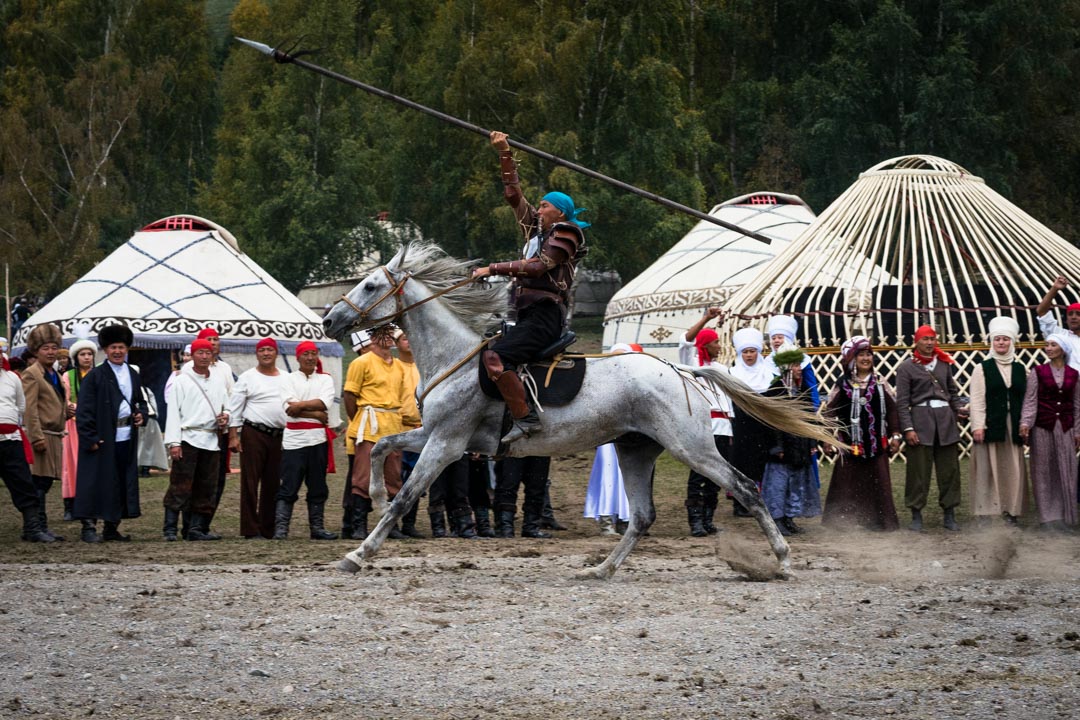 The event held under the patronage of UNESCO will feature over 2,000 participants from 80 countries competing in 37 different sports. Hungary will be represented in traditional archery, arm wrestling, sumo, sambo and Mas-wrestling.

House Speaker László Kövér attends the nomadic games organized annually in Hungary. In Kurultáj, Kövér stated that the spirit of the Hungarian people originates in the East as they brought the old word for soul (lélek) with them from their ancient Asian land, proving that Hungarians are the westernmost people of the East who will never forget their origins. 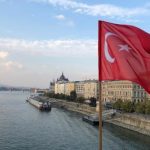 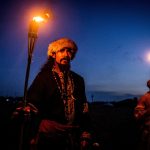