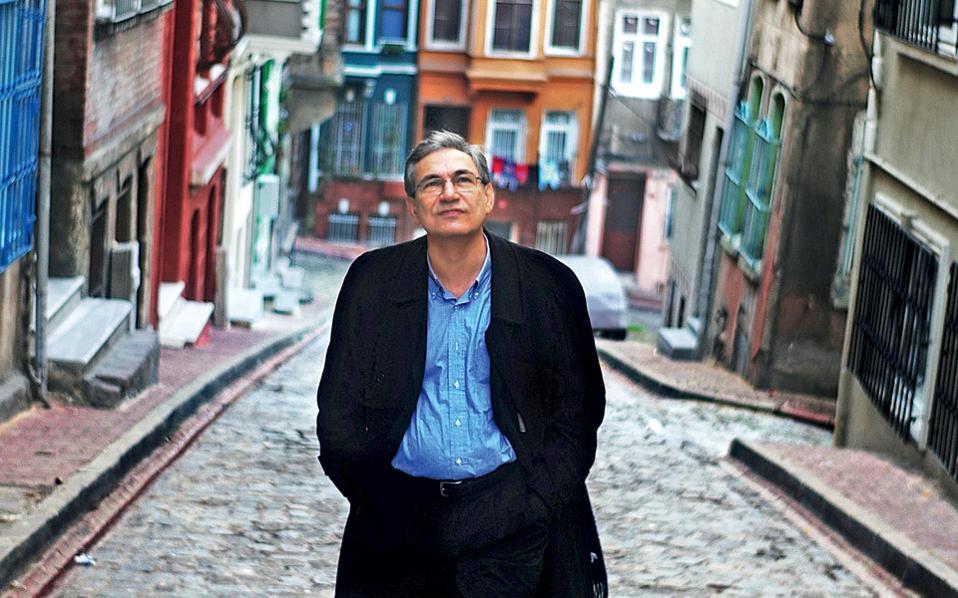 Nobel laureate Turkish writer Orhan Pamuk and the Visegrad Four group will be the guests of honour at the 24th International Book Festival in Budapest between April 20- 23, the organiser said. 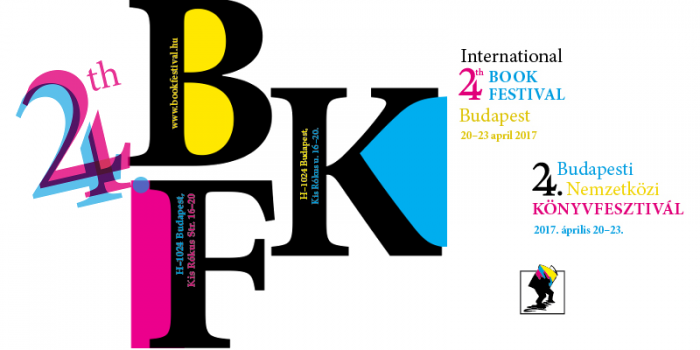 Click on the logo to read more about the 24th Book Festival of Budapest!

Orhan Pamuk, who received the Nobel Prize in Literature in 2006, will be interviewed during a podium discussion and he will be presented with the Budapest Grand Prix, the association of Hungarian publishers said. The Visegrad Four (V4) group formed by the Czech Republic, Hungary, Poland and Slovakia will present their literature at a designated stand. The V4 group is a guest of honour at the festival on the occasion that its rotating presidency will be taken over by Hungary from Poland in June.

During the event, a mini festival featuring young European debut writers from 18 countries will also be held. The festival will close with a Literary Salon honouring eminent Hungarian authors such as Miklós Almási, Vilmos Csaplár, László Lator and Ádám Nádasdy on their birthdays. The festival at the Millenáris centre will feature around 850 guests including artists, authors and scientists from 28 countries. 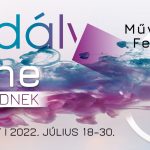