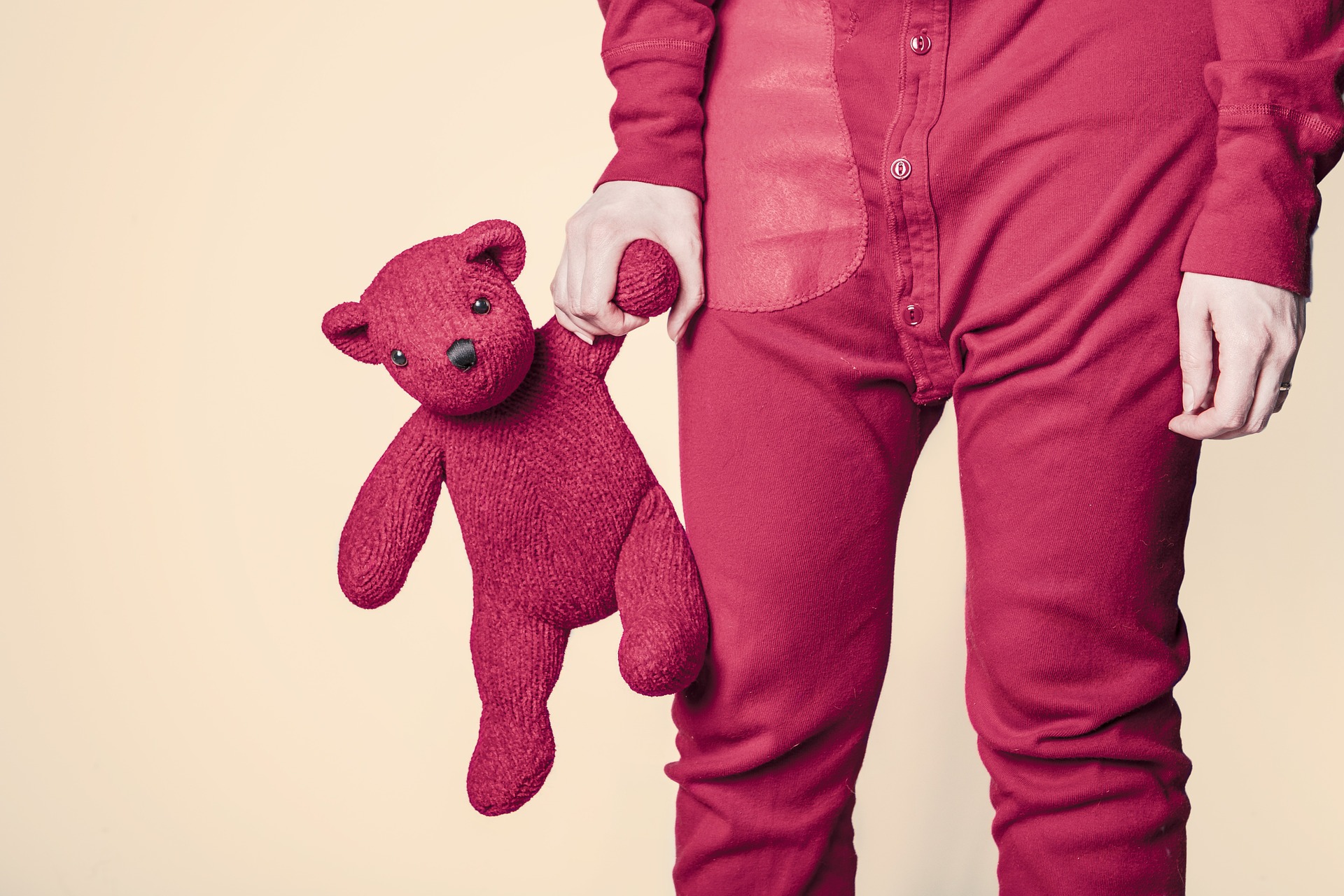 Eurostat has conducted a survey on the estimated average age of young people leaving the parental household. According to the data, 42,2 % of Hungarians between the ages of 18 and 34 still live with their parents. This is a considerable increase from last year (40,8 %).

The data shows that, on average, young people in the EU leave their parental households at the age of 26. However, this age varies significantly among the member states.

In contrast, young adults in Croatia, Slovakia, Malta and Italy stayed the longest in their parental households and left between the ages of 31.8 and 30.9. 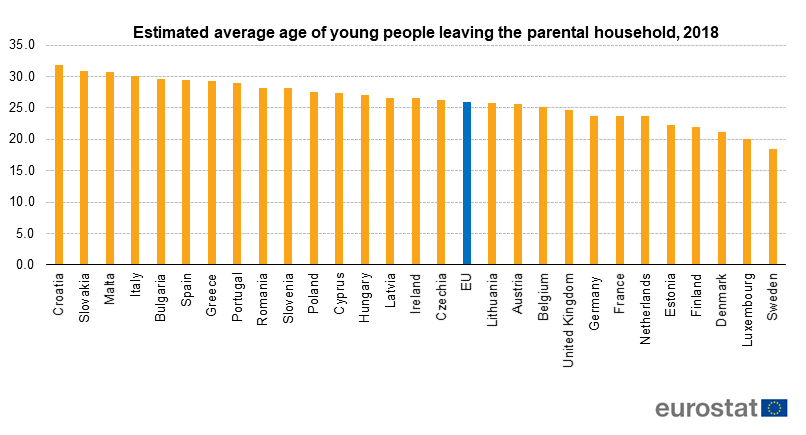 Hungarian young people fall somewhere in-between, leaving the nest at 27. While this number isn’t considered extreme in the EU, the amount of young people living with their parents is the highest it’s been in ten years.

There are also gender differences. In almost all of the member states, young women left the parental household earlier than men. Sweden was the only exception (18.5 years for women, compared with 18.4 for men).

A previous survey conducted by K&H Bank showed that six out of ten young adults stayed with their parents due to not having enough money to live on their own. While 34 % wait to have their own income, 25 % think that staying with their parents is more comfortable than living alone.

Twenty-one percent of those between the ages of 19 and 29 have their own home (a year ago it was only 16%). However, the majority – 44 % – still live in a place that belongs to a relative.