No Antibodies Found for Coronavirus in Infected Hungarian Swimmers 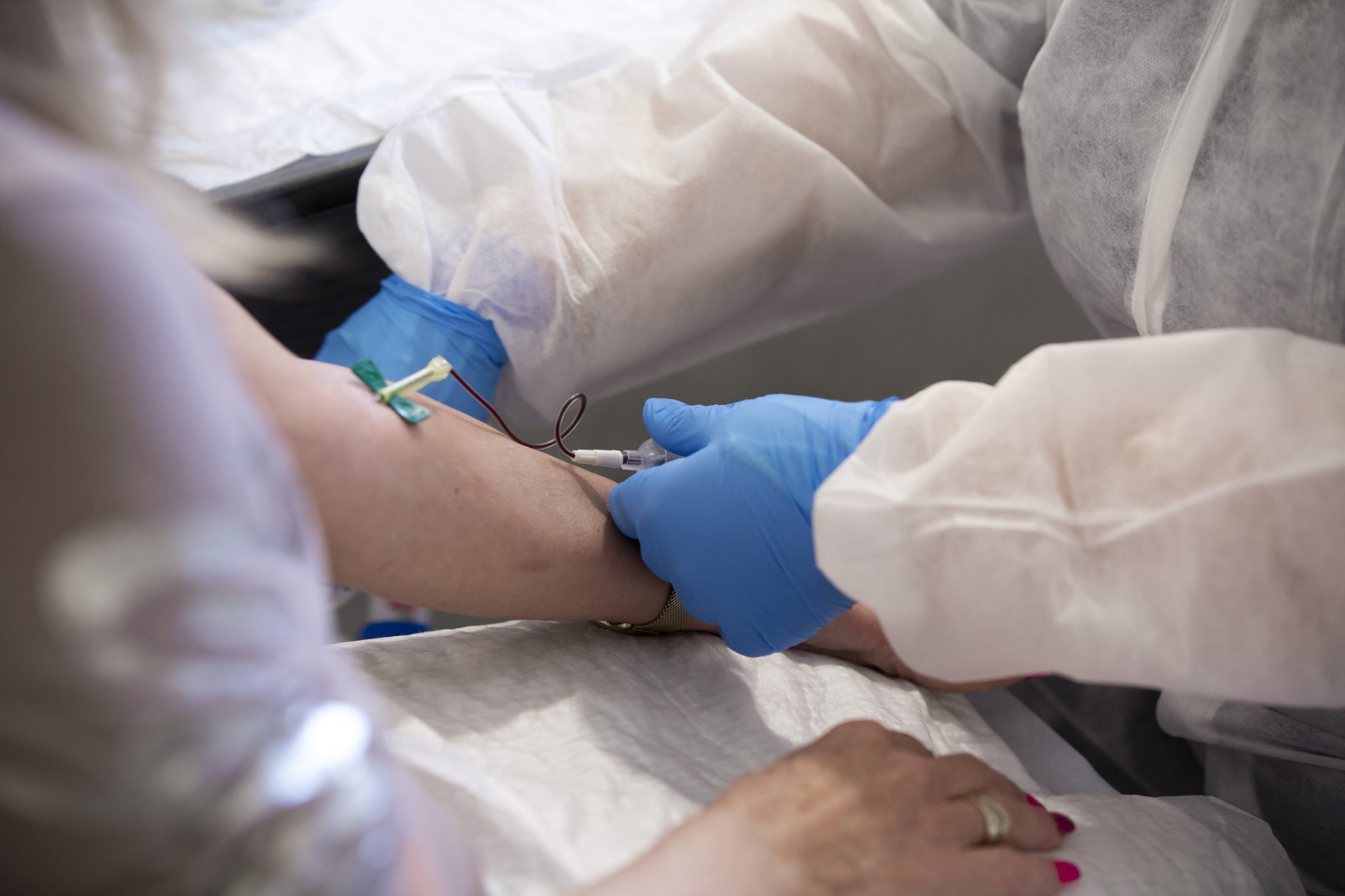 No antibodies were found in the blood of the Hungarian swimmers who volunteered to donate their blood to fight the coronavirus. The much-publicized campaign to use the antibodies of recovered athletes for plasma therapy is now facing serious difficulties as it turns out that the donors failed to develop immunity against the disease.

In March, a number of Hungarian swimmers returning from foreign training camps tested positive for the coronavirus, and with the number of infected swimmers and trainers increasing, training was temporarily suspended in April.

After their recovery, Dr. Zsombor Lacza, Scientific Deputy Rector of the University of Physical Education, and Máriusz Révész, Secretary of State for ‘An Active Hungary’ announced an initiative to encourage the athletes to donate their blood to be used in plasma therapy. Prominent swimmers Boglárka Kapás, Dominik Kozma, Richárd Bohus, and Dávid Horváth were the first to volunteer – followed by others.

The blood donations were recently analyzed by researchers at the University of Pécs who found that the plasma of the swimmers contain no antibodies against the coronavirus. This means that despite considerable publicity, the plan to use the swimmers’ blood has turned out to be impossible to implement.

In a recent interview conducted by 24.hu, Dr. Zsombor Lacza said that the novel coronavirus is turning out to overwrite widely accepted paradigms concerning infectious diseases. For instance, a considerable minority of those infected never actually develops the antibodies against the virus. Furthermore, while in some cases the number of antibodies in the patients’ blood decreases after their recovery from the disease, others experience the exact opposite – a rise in antibody levels.

According to Dr. Lacza, 29 prominent athletes have already donated their blood to the cause; however, only one of them turned out to have developed the antibodies after contracting the disease. This means that out of the 29 only one has gained immunity to the coronavirus – the other 28 remain exposed to re-infection.