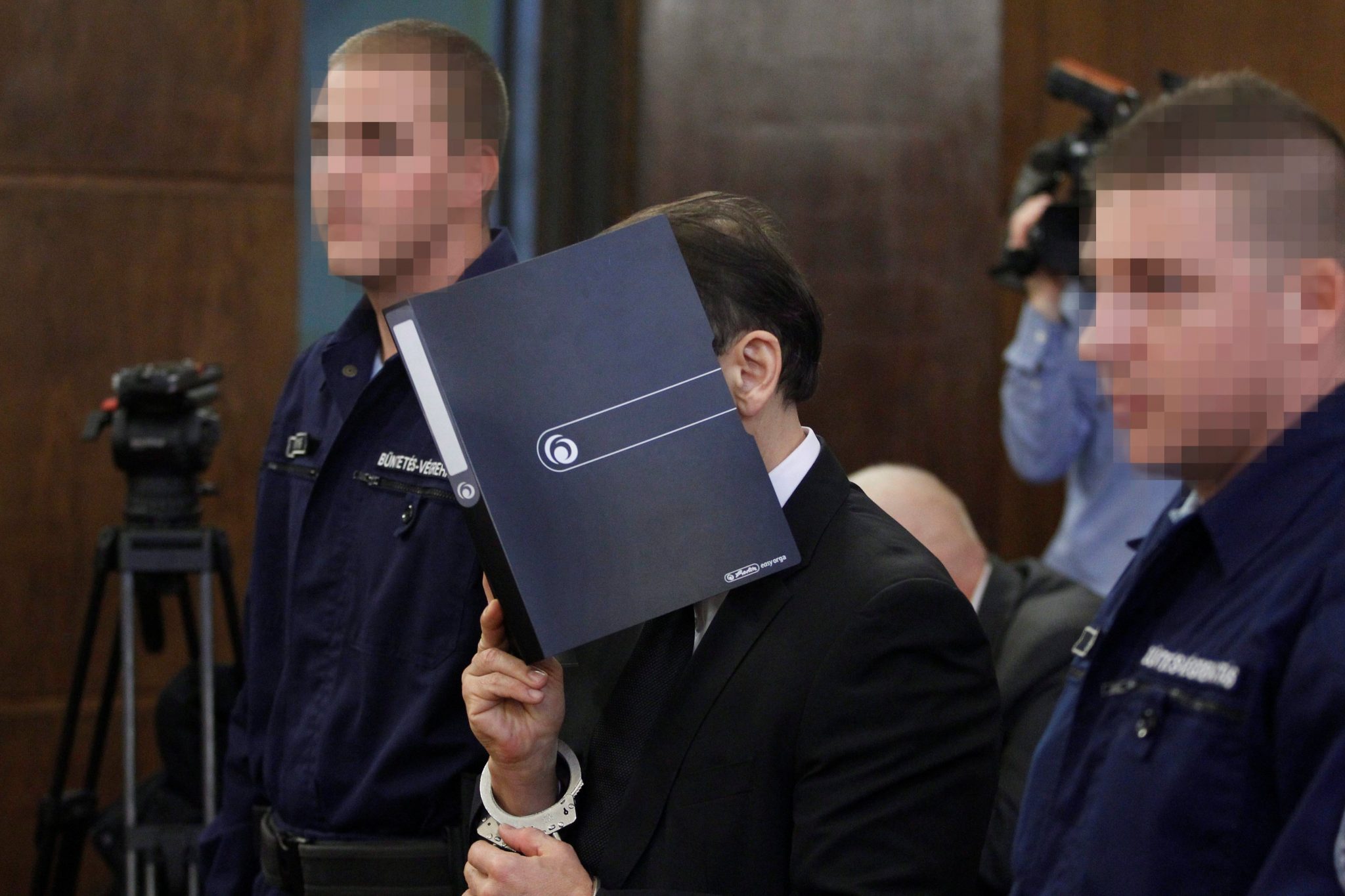 The Municipal Court handed businessman and nightclub owner László Vizoviczki a seven-year prison term and a fine of 330 million forints (EUR 1m) on tax evasion charges and other crimes in a final ruling on Wednesday.

László Vizoviczki, the owner of several night clubs in Budapest, was charged with defrauding the central budget of billions of forints in unpaid taxes between 2010 and 2012.

Under the charges, Vizoviczki, the primary suspect, concealed a portion of revenues from his night clubs and catering units and avoided paying taxes.

Today’s ruling follows one passed in spring 2017 and cannot be appealed.

Last year, Vizoviczki was handed a 7 year prison term and a fine of 600 million forints. Out of the 33 defendants charged with complicity, several received shorter prison terms and lesser sentences. Charges were on an instance dropped.