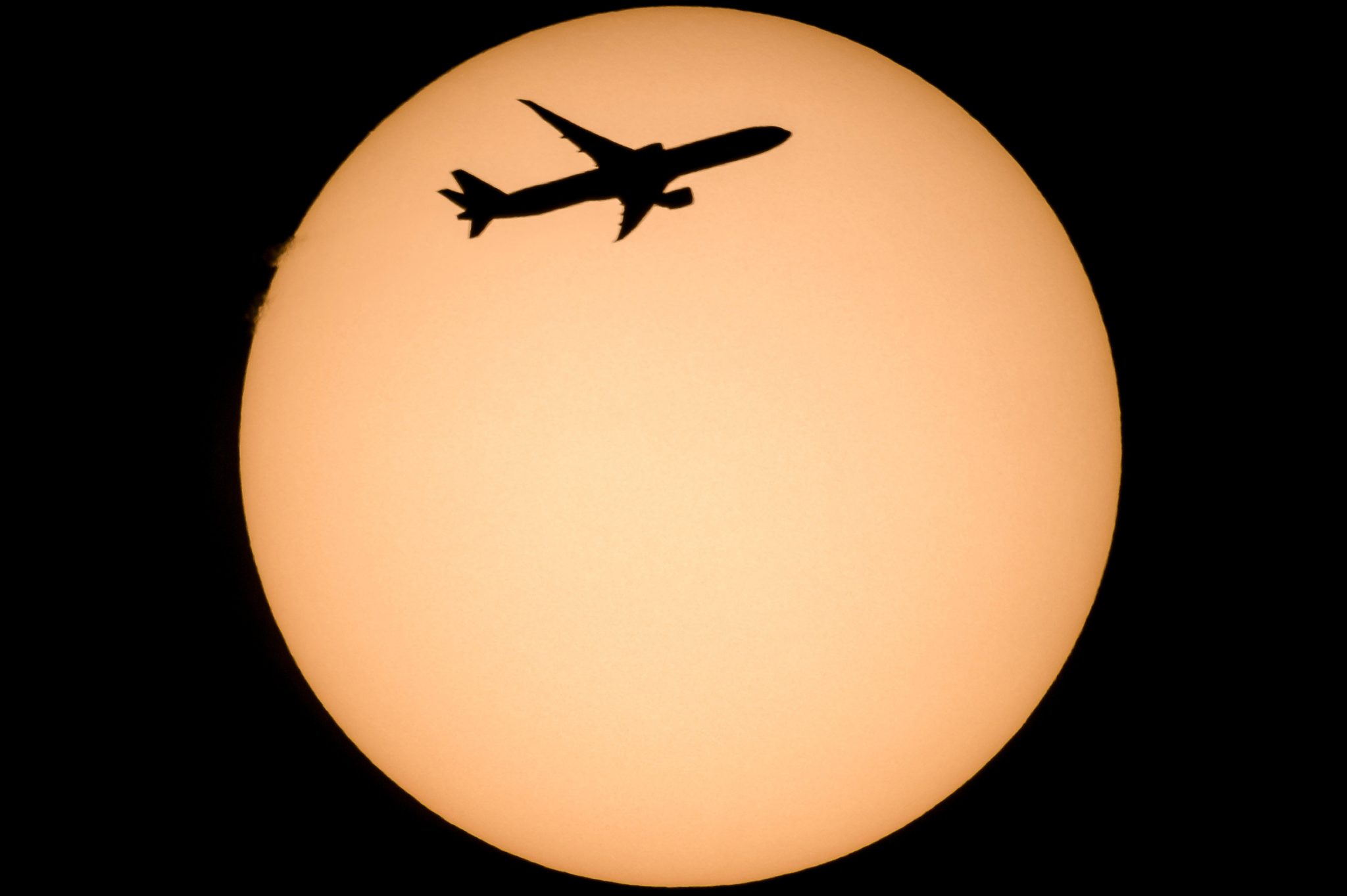 On August 1st, legislation banning scheduled flights to take off or land at Budapest’s International Liszt Ferenc Airport between midnight and 5 am came into effect, in order to eliminate noise pollution caused by airplanes flying over Budapest at night. According to Hungarian news portal hvg.hu, since October, already 12 million HUF has been imposed on airlines as penalty, which will be used for noise insulation for residents.

Budapest Airport has been charging a deep-sleep fee for those flying over the capital between midnight and 5 am. So far, fifteen airlines have been charged in 176 cases, making a total of EUR 35,000 (12 million HUF) from fines over the course of four months, Világgazdaság reported on Monday, based on statistics they received from the Ministry of Innovation and Technology (ITM).

The statistics show that the airlines concerned carried out a total of 176 operations, falling into the so-called deep-sleep period, that is, from midnight to five in the morning. The companies fined were not named, but ITM also reported that airlines paid the entire amount, and never contested the amount on the invoice.

The airport has pledged to use all of the proceeds to cover its latest noise insulation program: in 2020, another 1,500 households close to the airport will be offered soundproof windows. 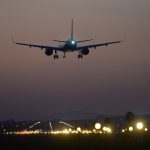