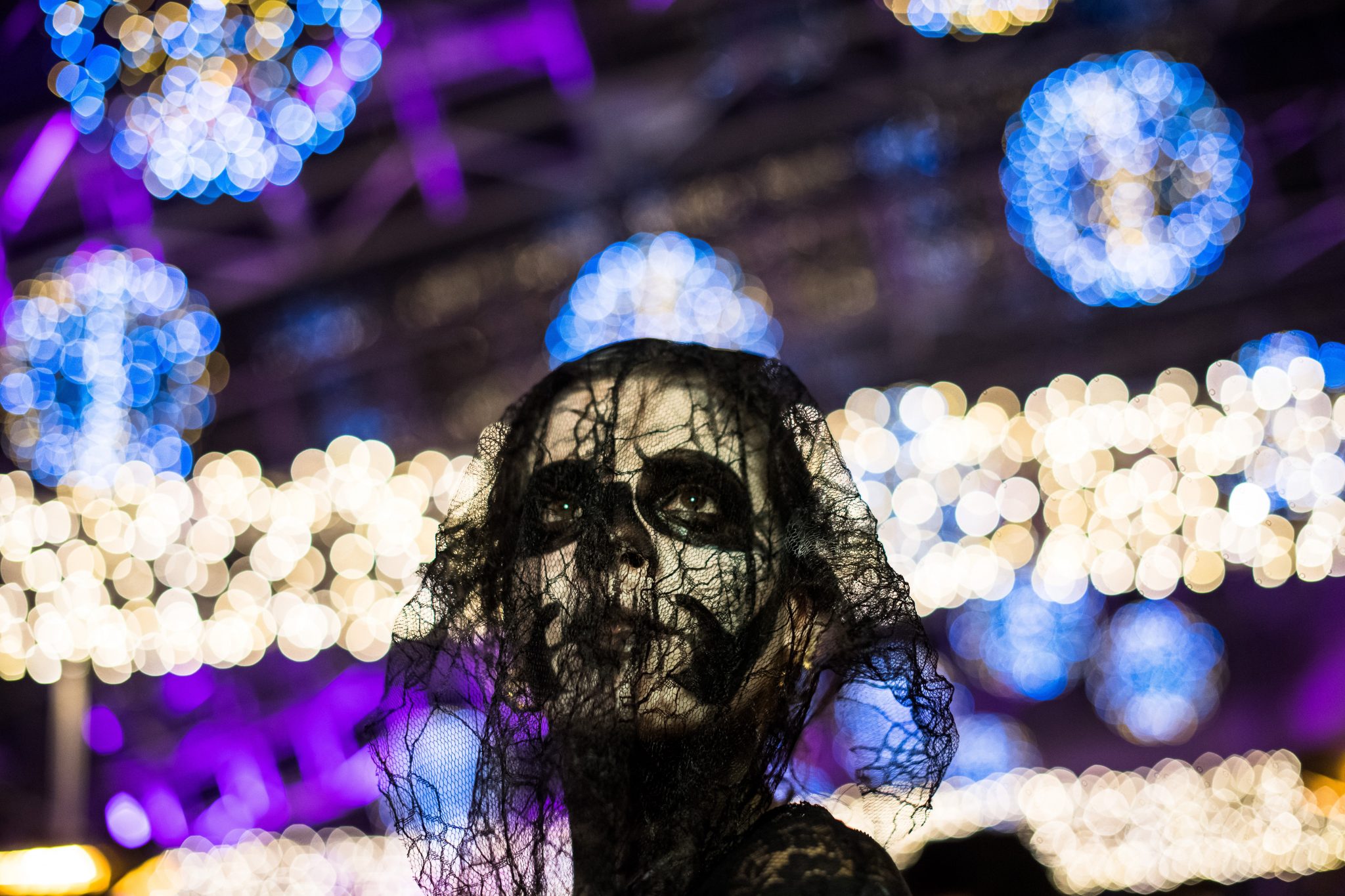 The co-founder of Szimpla, Ábel Zsendovits, announced that a ‘mourning march’ demonstration will take place on Wednesday, July 29th in the party district. As an impact of the coronavirus pandemic and the strict new regulations, several restaurants need to close their doors permanently, the organizers said. However, Péter Niedermüller, the opposition (DK) mayor of Budapest’s 7th district, argued that the aim of the new regulations was not to close restaurant and terraces, just to “exclude certain behaviors.”

The new rules concerning pubs, bars, and clubs in the area, regulate the opening hours and operation of restaurants at night more strictly than ever before. Among others, one rule states that bars and restaurants can operate between midnight and 6 a.m. only if they request and receive a special permit, subject to special conditions from the local government.

Although several restaurants and bars have permanently closed as an impact of the regulations, Niedermüller highlighted that these rules were not directly against the businesses, the local government simply wants to change the ‘party district’ into a cultural quarter.

Niedermüller said that they want to build green areas and organize cultural events in the streets, but with loud and unruly behavior and broken glass everywhere, it is currently impossible. The Mayor noted that if guests’ attitudes were more reserved during the evenings, only sitting on terraces with a glass of wine having moderate conversations, no one would have a problem with pubs being open after 10.p.m.

However, these restrictions led to a demonstration organized by the “Night Embassy of Budapest,” a group inviting everyone to a ‘mourning march’ against the regulations in the party district. According to the description of the Facebook event, they are calling “all caterers, cooks, musicians, DJs, producers, runners, club owners, toilet ladies, bouncers, actors, artists, writers and poets, technicians, dub-steppers, rockers and rappers, night bus drivers, nurses, couriers, promoters, sound technicians, old and young” to participate.

With a heavy heart we announce that Budapest’s nightlife has passed away at a young age in the 2020 COVID-19 pandemic. It lived a short but very happy life. It has made millions of people happy every year, both from Hungary and abroad.

The organizers say the party district hosted “billions of events,” was open and safe, providing motivation and jobs to many.