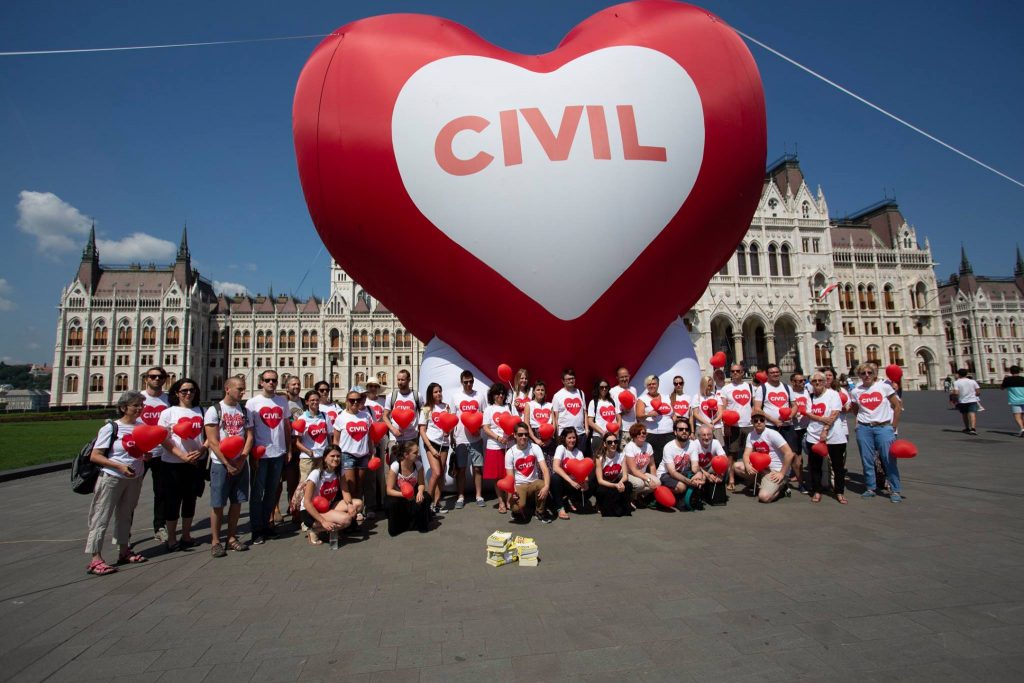 Civil groups held a solidarity demonstration to protest against the government’s “Stop Soros” bill in front of Parliament, with speakers saying that rights organisations are not criminals and the bill violates basic rights.

Around fifty activists attended the event organised by Amnesty International (AI) which featured a tenmetre tall red, heart-shaped balloon showing the word “civil”. Helsinki Committee co-leader Márta Pardavi said it was the government, rather than civil groups, that needed to change its position. She asked lawmakers not to approve the bill.

On Tuesday MPs were scheduled to debate the bill dubbed “Stop Soros” which would introduce amendments to the measures against illegal migration. 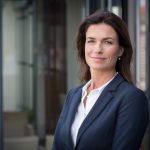