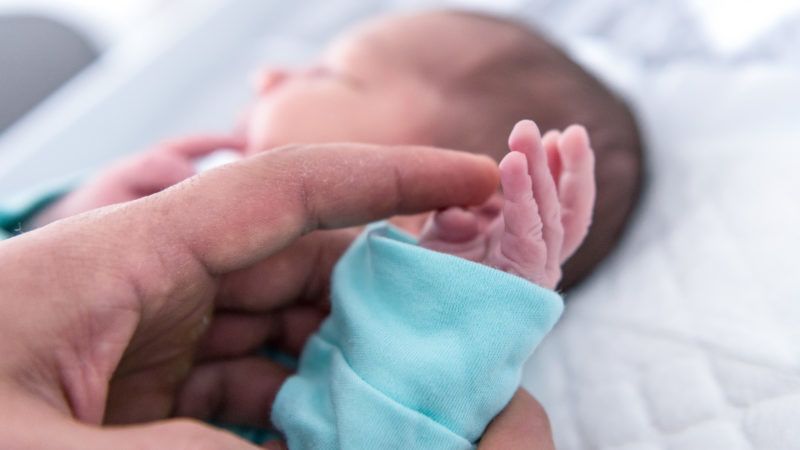 Fully 63 percent of the 541 people asked were “happy” with the planned measures, Nézopőnt said, adding that 40 percent of the government’s opponents were of the same opinion.

Nézopőnt also said that the government’s anti-migration stance is met with “a consensus at least as broad” with 64 percent of the respondents against the European Union’s “revisiting mandatory migrant quotas” after the upcoming European parliamentary elections.

What is the family protection action plan?

In his state-of-the-nation address, Orbán also announced a seven-point family protection action plan. “This is Hungary’s answer [to challenges], rather than immigration,” he argued.

Listing the points of the action plan, Orbán said every woman under 40 years of age will be eligible to a preferential loan when they first get married. The preferential loan of the family home purchase scheme (CSOK) will be extended; families raising two or more children will now also be able to use it for purchasing resale homes. The government will repay 1 million forints of the mortgage loan of families with two or more children. This measure was first announced in August 2017 for families with three or more children, with the government paying off 1 million forints of families’ mortgages for every third and subsequent child from January 2018. The measures has now been extended to include families raising two children.

Women who have had and raised at least four children will be exempt from personal income tax payment for the rest of their lives. The government will launch a car purchase subsidy programme for large families. Families raising at least three children will be eligible to a grant of 2.5 million forints to buy a new car seating at least seven people.

The government will create 21,000 creche places over three years. Grandparents will also be eligible to a child-care fee and look after young children instead of the parents, the prime minister added.