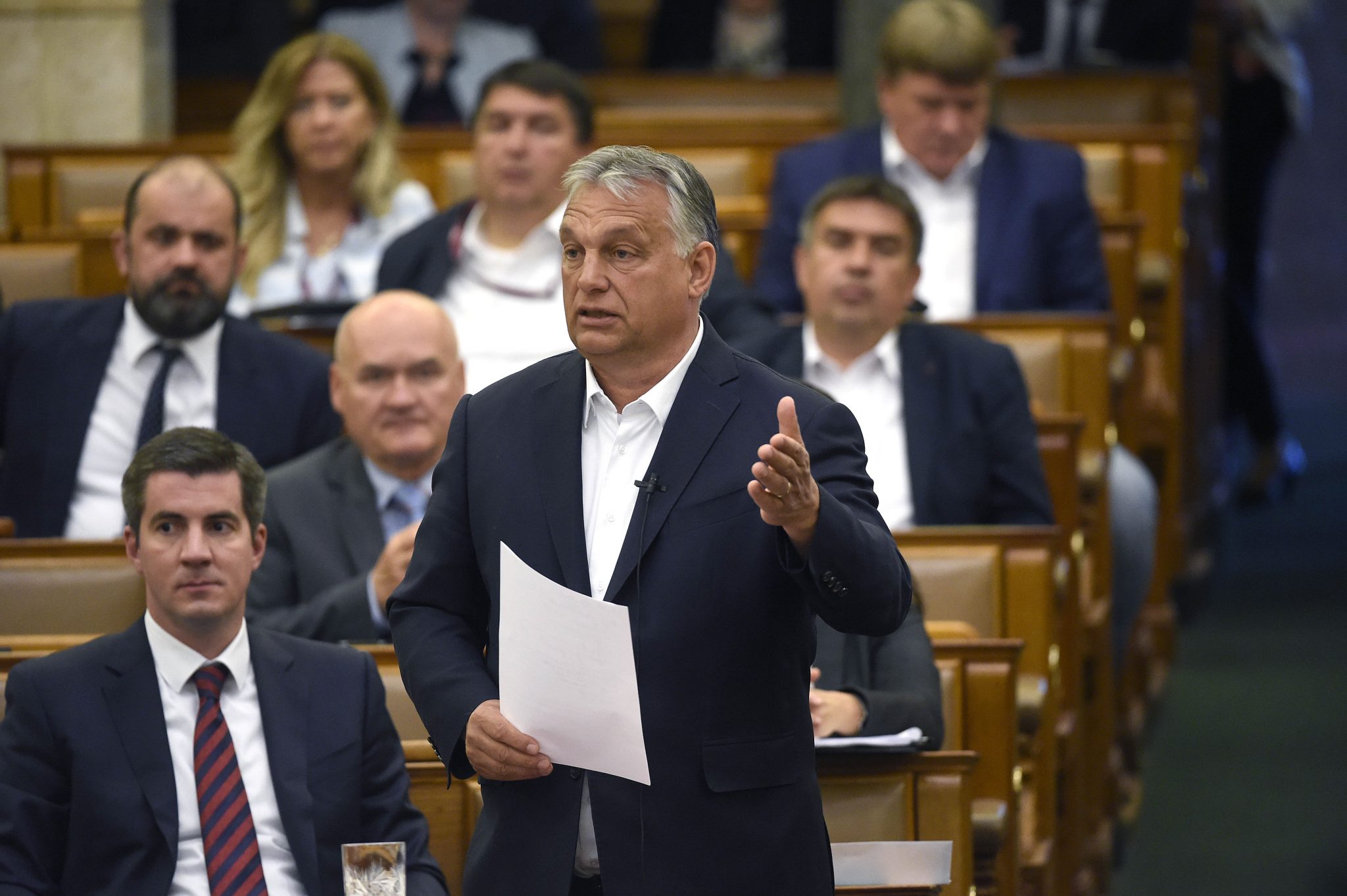 In the poll conducted between July 14-16, 57 percent of respondents said they would like to see Orbán in a leading political role in the future, the institute said. Only one-third of respondents were dissatisfied with Orbán’s performance, Nezopont said, the lowest ratio since October 2015.

The approval rating of Gergely Gulyás, the head of the Prime Minister’s Office, has gone up by 14 percentage points, of Foreign Minister Péter Szijjártó by 10 points and of Finance Minister Mihály Varga by 9 points since December 2019, it said, attributing the scores to the government’s COVID-19 response measures.

Tapping the public’s opinion about the opposition, Nézőpont found that the most popular opposition politician was Budapest Mayor Gergely Karácsony, with a 36 percent approval rating. The least popular is Ferenc Gyurcsány, the leader of the leftist Democratic Coalition, with 78 percent of respondents rejecting him, Nézőpont said.