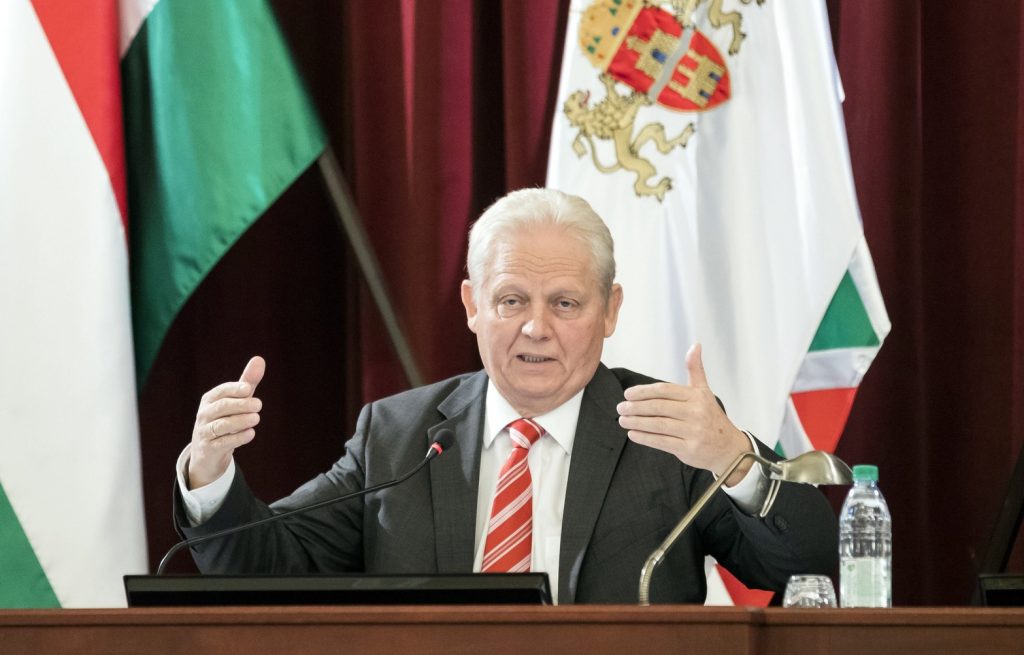 Fully 56% of Budapest residents say the city has developed well over the past seven years, and 55% had a favourable view of incumbent Fidesz mayor István Tarlós, according to the pro-government Nézőpont Institute, which conducted the survey with a representative sample of 1,000 Budapest residents.

53% of respondents said Tarlós performed better than his predecessor, Gábor Demszky of the liberal Free Democrats. The think added that, in an election, Tarlós would win 52% of the votes, over Párbeszéd’s Gergely Karácsony (26%) and Socialist Csaba Horváth (17%).

Altogether, 49% of radical nationalist Jobbik respondents said they were satisfied with the way Budapest has developed over the past seven years. This was true of 36% of green party LMP supporters and 28% of leftist voters (Socialists, Democratic Coalition, Együtt, Párbeszéd and Liberals).

Last year, in an exclusive interview with Hungary Today, István Tarlós said that he is prouder that the view of Budapest among foreigners has improved significantly than of his own personal popularity. He added, however, that Budapest still has many things to improve, such as the development of the route from the airport to the city, which the Mayor said will need state investment. In addition, the city is planning a new pedestrian bridge as well, but currently  doesn’t have the resources, due to numerous necessary renovations as well as projects that are already underway. 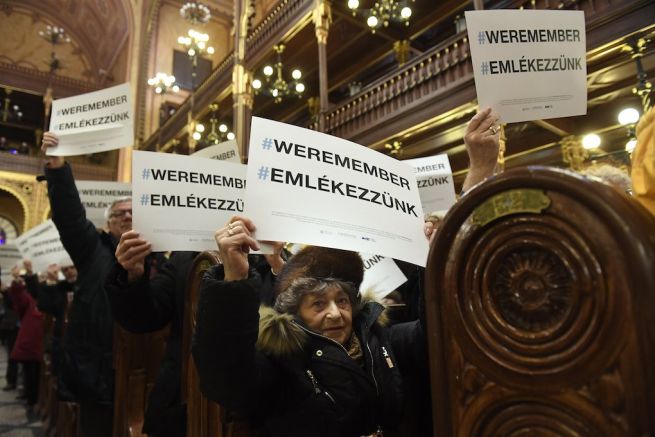 Yesterday, Tarlós marked the 73th anniversary of the liberation of the Budapest ghetto. ‘Openly admitting to past sins is not a sign of collective or individual weakness but offers an opportunity to process the events while drawing lessons for the future’, he said in the Dohány Street synagogue.  The ghetto was set up in November 1944, with some 70,000 people crammed in an area smaller than 20 blocks. It was liberated by the Soviet Army on January 1, 1945. Altogether around half of Budapest’s 200,000 Jews perished during the second world war.