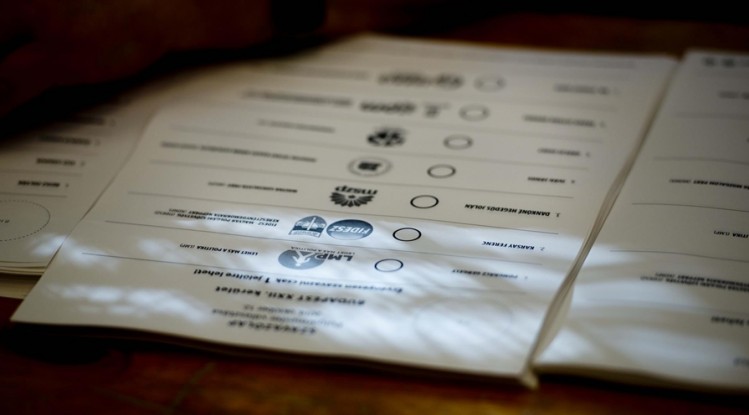 Were elections to be held in Hungary this Sunday, results would be close to identical to the outcome of 2014 parliamentary elections, a survey conducted by the pollster and think tank Nézőpont Intézet has revealed.

According to the poll, prepared on the second anniversary of the seventh parliamentary election in the country since democratic transition, the governing centre-right Fidesz-KDNP alliance would be likely to win 41 per cent of party list votes, ahead of the 27 per cent total of left-wing parties (12 for MSZP, 9 for DK, 4 for Együtt and 2 for PM), 24 per cent for the radical nationalist Jobbik, 5 for the green LMP and 3 for other groups. 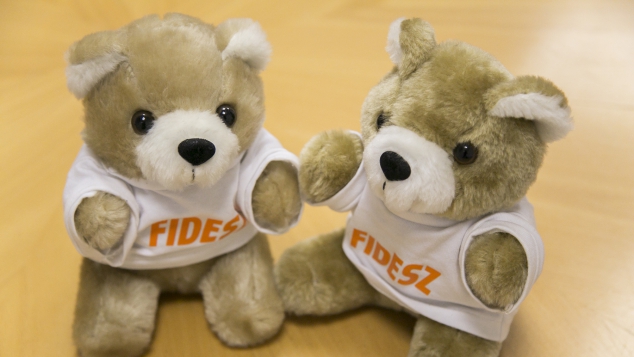 In comparison, Fidesz-KDNP won 44 per cent of the domestic vote cast for party lists in 2014, ahead of left-wing parties’ 26 per cent, Jobbik’s 21 per cent, LMP’s 5 per cent and other parties’ 4 per cent – meaning that the ruling centre-right coalition would again win a majority of close to two-thirds of parliamentary mandates, were elections held this Sunday.

The poll, which marks the second anniversary of the seventh parliamentary elections in Hungary since democratic transition, points out that the “central field of power” continues to form a stable basis for centre-right governance, highlighting that the left-wing opposition is faced by the lack of a clear atmosphere of protest and lasting internal divisions.

Based on the results, the current Hungarian political system can be considered highly stable, meaning that the government continues to rely on a stable base of supporters to carry out its programme, focused on the further improvement of the quality of life and the situation of the middle classes, the statement reads.