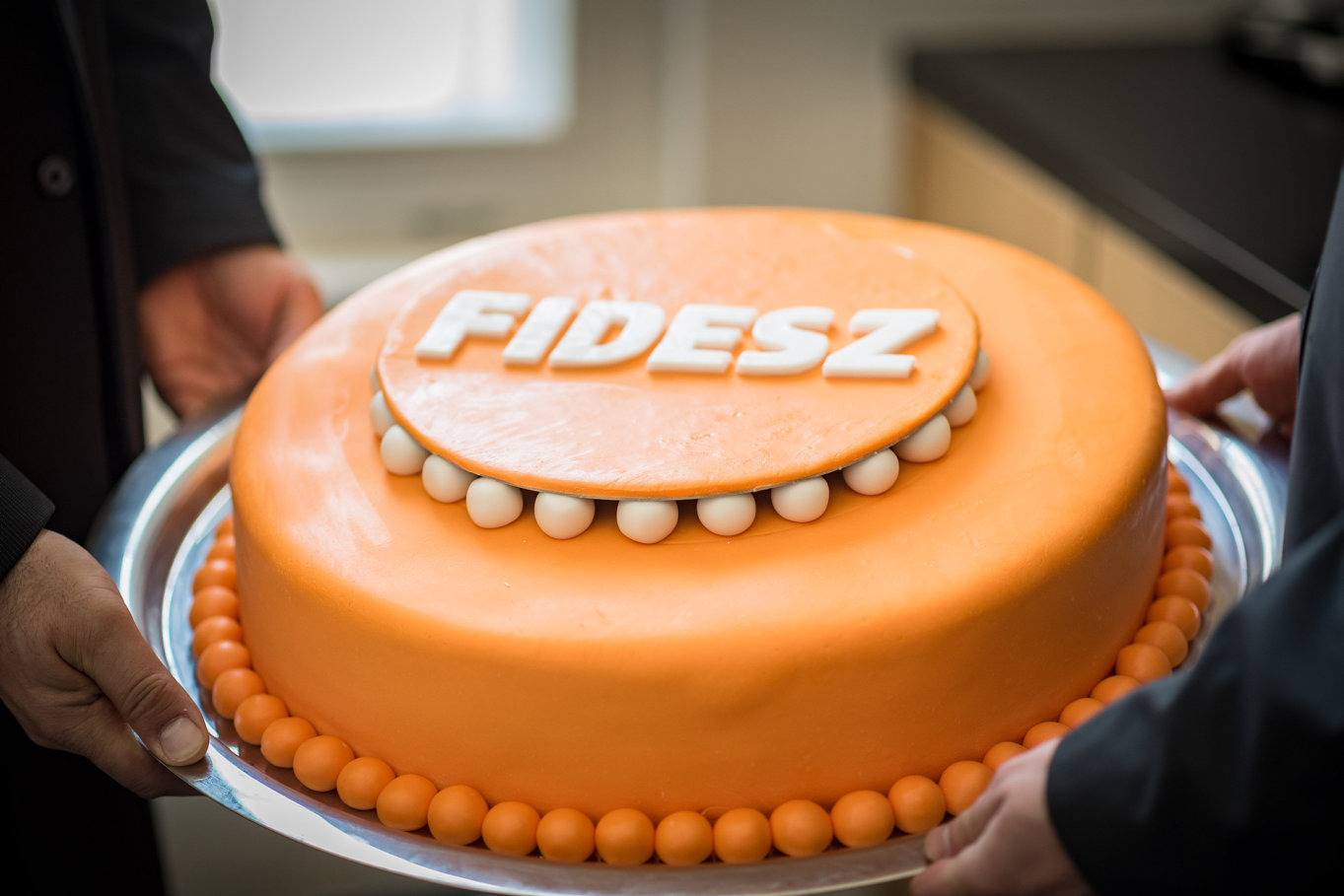 The ruling Fidesz-Christian Democrat (KDNP) alliance has increased its lead over the opposition among decided voters, garnering the support of 56 percent two months before the European parliamentary election on May 26, a poll by the pro-government Nézőpont Institute published on Monday shows.

Fidesz-KDNP’s votes would translate into 14 seats in the European Parliament should the election be held this Sunday, the pollster said.

Such results would ensure 3 seats at the European Parliament for Jobbik, 2 for Socialist-Párbeszéd, and one each for DK and LMP, Nézőpont said.

Among the whole population, Fidesz-KDNP has 42 percent while Jobbik has 8 percent of the vote, Nézőpont said. The Socialist-Párbeszéd alliance has 7 percent and DK 4 percent. LMP and the satirical Two-tailed dog party have the support of 3 percent each, Momentum 2 percent and radical nationalist Mi Hazánk 1 percent.

The poll was conducted at the request of daily Magyar Nemzet between March 1 and 28 on a representative sample of 5,000 people. 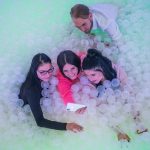