The Next Oscar-Awarded Visitor In Hungary: Jennifer Lawrence 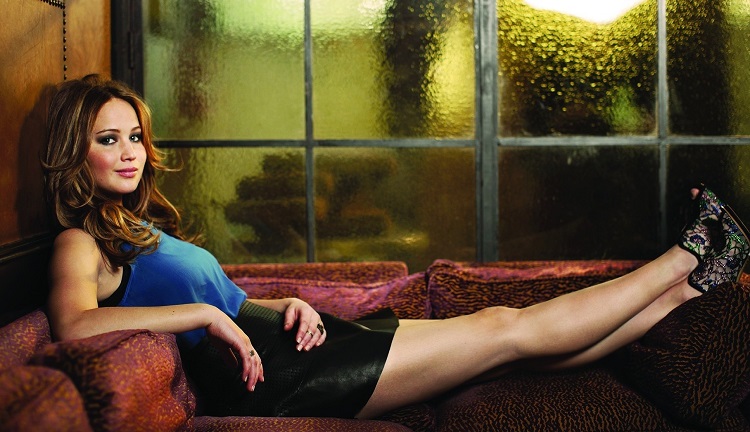 After Harrison Ford, Jared Leto and Juliette Binoche a new oscar-winner beauty from the USA prepares to work in Budapest. Funs of The Hunger Games in Hungary will scream in their happiness. Katie of the dystopian science fiction film comes to Hungary to play a spy. Jennifer Lawrence is going to act a sexy secret agent spy of Putyin in the Red Sparrow. In the role -as she is a contemporary Russian spy specializing in seduction- she will work on to get the names of the stoolies from a CIA agent by using her beauty and the sexual enticement. If Harrison Ford started a roadshow on his bike around Hungary what will the Oscar-awarded beauty Jennifer Lawrence who is well-known a very easy-going person do in Hungary? 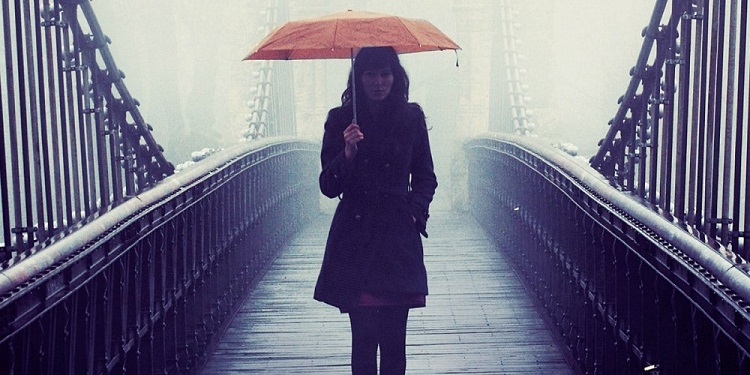 Next year they will start the filming of the Red Sparrow in Hungary with the coproduction of Jennifer Lawrence and Joel Edgerton. In the spy-movie both of the named star will act a spy. A young Russian intelligence officer (Jennifer Lawrence) is assigned to seduce a first-tour CIA agent (Joel Edgerton) who handles the CIA’s most sensitive penetration of Russian intelligence. The two young officers, collide in a charged atmosphere of trade-craft, deception and inevitably forbidden passion that threatens not just their lives but of others as well. 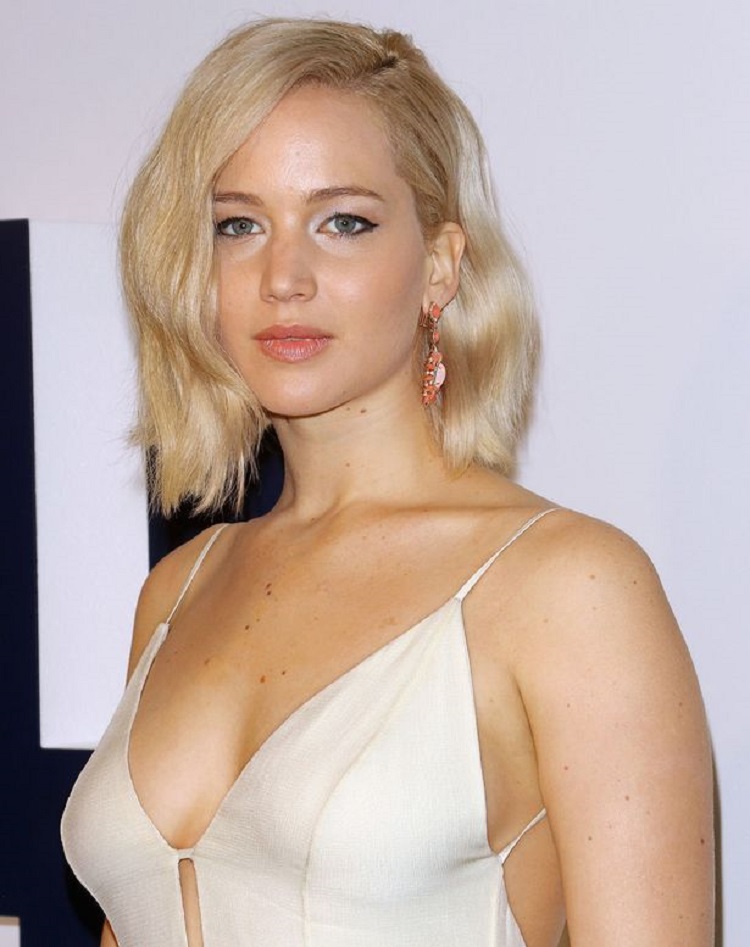 The exact time of the shooting is unknown but the premier is announced to the 10th of November 2017. Therefore, they may begin the work in Budapest at the start of 2017. Probably, Hungary will be the “setting” for Russia in the movie but as the Palace of Arts was a Chinese space station in The Martian, who knows what will be the role of Budapest in the Red Sparrow. 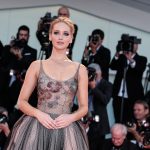 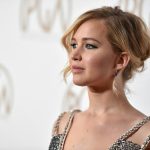 Jennifer Lawrence is in Budapest!