Next EU Budget to See Huge Drop in Funding for Hungary, FT Reports 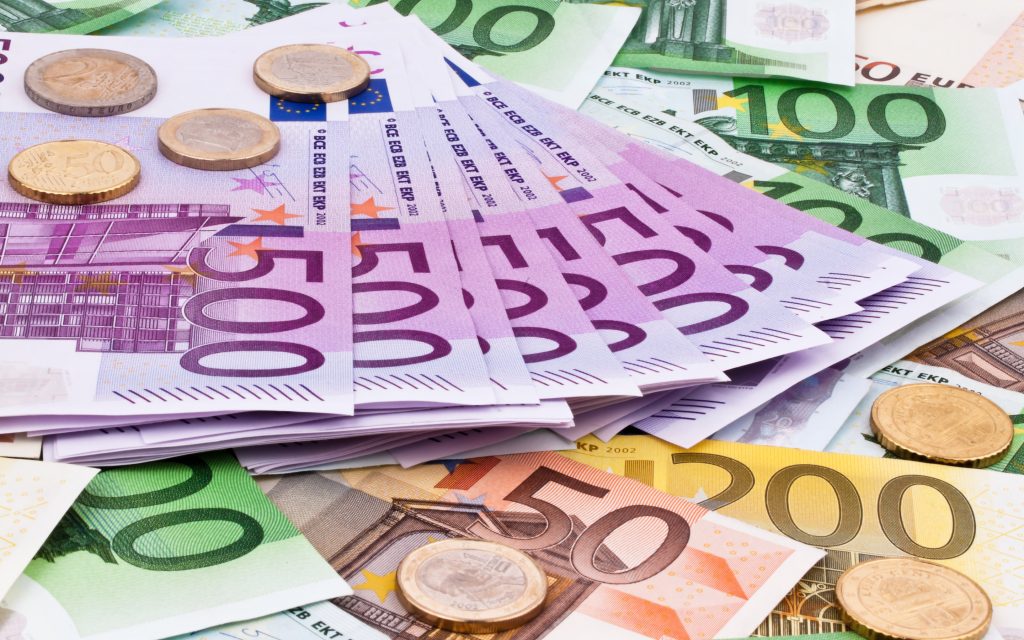 According to an article published Monday in the Financial Times, the European Union plans to shift “tens of billions of euros” in funding away from countries such as Hungary, Poland, and the Czech Republic, and toward “those hit hard by the financial crisis such as Spain and Greece.”

Reportedly, the European Commission’s draft 2021-2027 EU budget, which FT obtained a copy of, will see the bloc focus on supporting its southern members, including Spain, Italy, Greece, and some regions of France.

The proposed budget itself is set to be unveiled next week by Günther Oettinger, the European Commissioner for Budget and Human Resources. Many observers predict that it will become a source of extremely contentious political debate, as France and Germany seem in favor of higher spending, while smaller, net-contributors such as Austria, the Netherlands, Denmark and Sweden are predicted to oppose increases to budget contributions. One of the chief issues in these negotiations, which are predicted to take months, is the huge hole that Britain’s departure will leave in the EU budget.

The “cohesion policy,” a 350-billion-euro fund set aside to support “less developed” parts of the union, would no longer be distributed “exclusively on the basis of gross domestic product per head,” but would rather be calculated based on a “much broader criteria.” This would include factors ranging

from youth unemployment, education and the environment to migration and innovation.

In addition, FT claims that the draft paper it obtained also notes that the allocation of funds will also be tied to the maintenance of “the rule of law and democratic standards.” This would likely have an adverse impact on both the Orbán government in Hungary and the ruling PiS (Law and Justice) party in Poland, as both have come under severe EU criticism for issues related to the independence of the judiciary, academic freedom, and the rule of law.

All of this seems to generally line up with comments that French President Emmanuel Macron has made in favor of attaching conditions to the reception of cohesion funds. In February, Macron stated that he would support adding conditions to up to 40% of EU spending, adding that

I will oppose a European budget that would help finance social, fiscal divergence or differences on values.

The young President added that countries which accept EU money while continuing to make a mockery of the very values that the bloc stands for, “make idiots out of us.” Speaking to Politico, a French government aide went even further, arguing

We have to show … that at least we don’t subsidize [Hungary and Poland’s] repugnant policies.

As Hungarian financial news outlet Portfolio points out, however, the cohesion funds are not the only source of EU funding that Hungary will likely lost after 2020. In particular, a proposed 5-10% cut to the bloc’s agriculture subsidies will likely have a significant impact on the country.

In addition, as Hungary was one of the 10 countries to accede to the EU in 2004 (a group which included other post-Communist states such as Poland, the Czech Republic, and Poland), it has been a beneficiary of financial aid that the bloc has directed toward these countries in order to work toward, as FT put it “closing the economic gap between old and new member states.”

A Hungarian in FBI Witness Protection and a Scheme to Embezzle EU Funds?

This funding, however, which from 2014-2020 alone amounts to around 77 billion euros for Poland, 22 billion for Hungary, and 14 billion for Slovakia (in other words, over 30% of the bloc’s 350 billion total), is naturally set to wind down anyway, as they were budgeted for the first 14 years after accession. This means that all of the EU member states in Central and Eastern Europe will see reduced financial support from the bloc already this year.

European Union Funds, and the misuse of them, have played a large role in Hungarian domestic political controversies over the past several years; perhaps most notable were extended allegations of corruption surrounding EU lighting contracts awarded to a company partially owned by István Tiborcz, Prime Minister Viktor Orbán’s son-in-law.

In addition, in the weeks before the April 8th elections (which the party would win overwhelmingly), Hungary’s ruling Fidesz government announced that it had already allocated fully 92% of available EU funds for the 2014-2020 funding period. This move triggered heated reactions, as critics claimed that the Orbán government was trying to tie the hands of a potential future government in case it suffered an unexpected electoral defeat.

Via the Financial Times, portfolio.hu, and politico.eu

Image via the Astana Times