Budapest’s Klauzál tér market has been featured in a Lonely Planet list of the new year’s best new travel experiences.

A 120-year-old traditional market hall reopened in Klauzál tér, in the heart of central Budapest’s ruin pub district, reopened last October with the potential of becoming the capital’s new must-see spot for tourists. 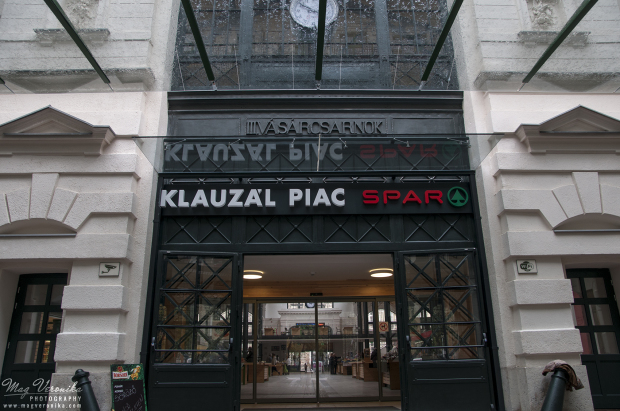 The market hall, in an area of District VII renowned for its ruin pub scene, serves as a venue to purchase high-quality Hungarian food produced at small-scale and family farms across the country. In its restored state, the historic building could join the capital’s lengthy list of tourist attractions.

The reconstruction of the nearly 120-year-old market hall cost around HUF 2bn, most of which was covered by the district self-government. The Hungarian subsidiary of the supermarket chain SPAR contributed HUF 720m, for which it was granted minority ownership of the building and a 1500 square metre floor area in the 7000 square metre market. 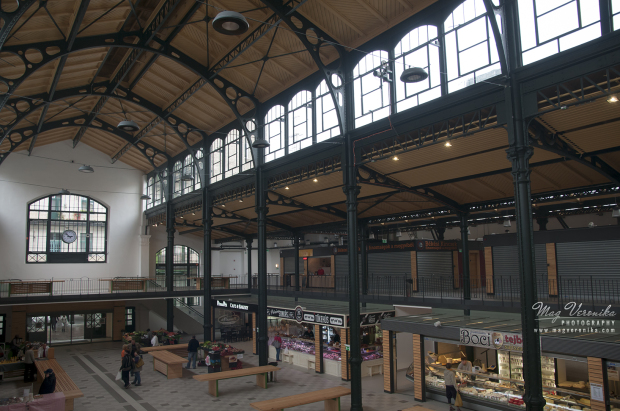 The market, which boasts a total floor area of 7000 square metres, came 27th on the 31-item list of the new year’s most interesting new places and experiences for tourists. The list is led by climbing Nicaragua’s highest active volcano, followed by a trip on Japan’s new bullet train route and spotting newly introduced lions at Akagera National Park in Rwanda. 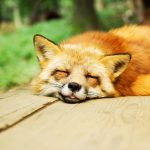 Animal Fur to Be Banned from Budapest Fairs 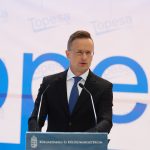