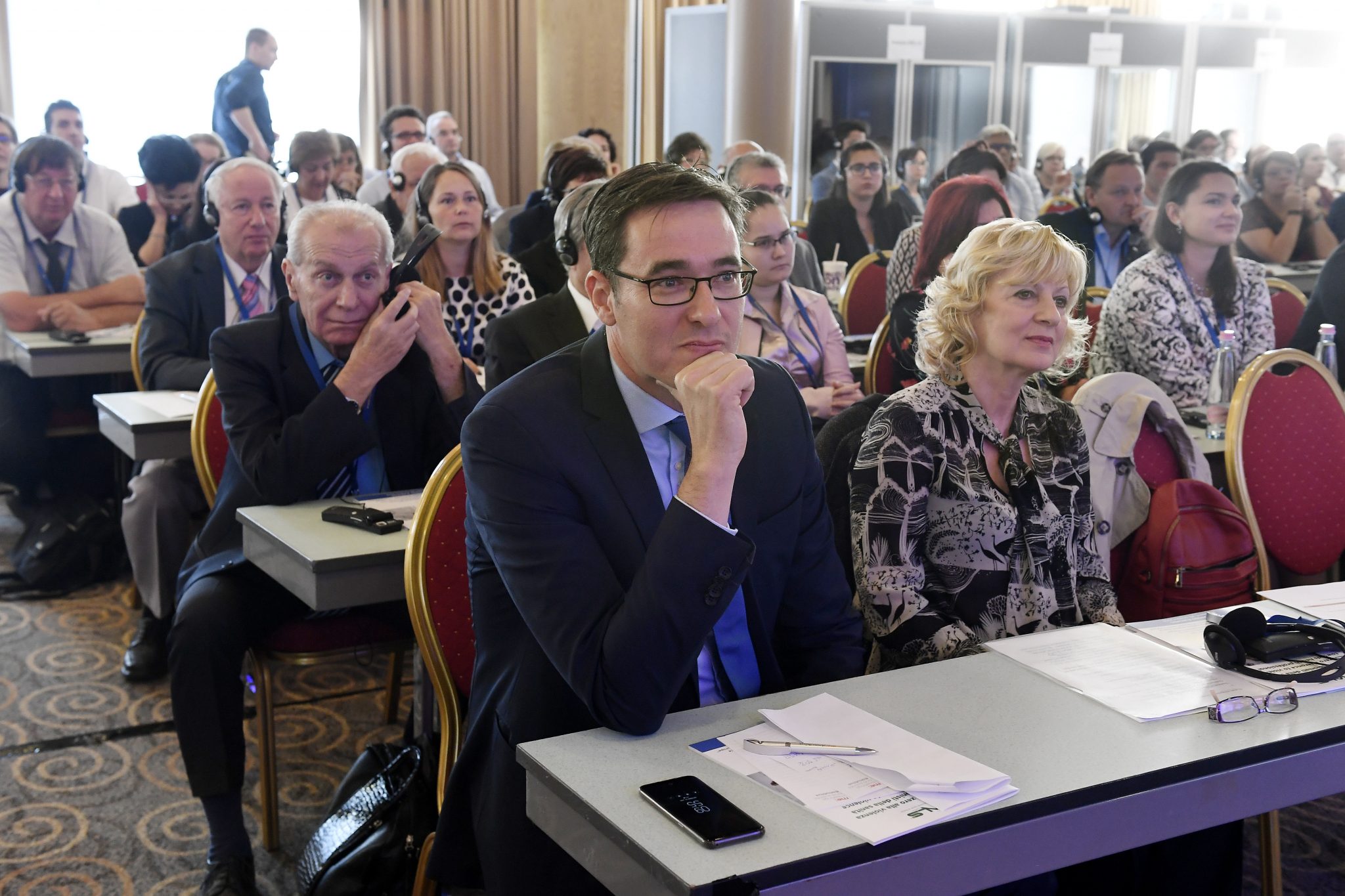 The General Assembly of Budapest will hold its inaugural meeting next Tuesday, with fifteen items on the agenda, MTI reports.  Among the suggestions, besides ceremonial matters, there are several important technical ones.  Amendment to the bylaws, a new anti-corruption program, the possible declaration of a “climate emergency”, the ban of overtime bill for companies located in Budapest and the proposal to double the severance pay of former Budapest mayor István Tarlós are all among the topics the new council will talk about.

According to an invitation published on the capital’s website budapest.hu, newly elected Mayor Gergely Karácsony will present fifteen proposals to the General Assembly. Two of the agenda items are already known, while the other thirteen will later be made public.

Gergely Karácsony will propose to amend the organizational and operational rules of the Municipality of Budapest and the related regulations of the General Assembly. According to the ex-ante impact assessment accompanying the proposal, the amendment to the bylaws is expected to “increase the transparency, acceleration, and efficiency gains of the decision-making procedures and consequently, reduce costs.”

Among the planned changes, contrary to before, in the future, the mayor may submit municipal regulation drafts to the General Assembly with urgency motions in the future.

The amendment calls for the establishment of a Climate and Environment Committee and the elimination of the position of “city director.”

In another motion, Gergely Karácsony proposes to double the severance pay of his predecessor, István Tarlós, given that he has served as mayor for nine years.

The meeting will also discuss the implementation of a new anti-corruption program, a ban on changes to the area of the Római embankment in northern Budapest, and the possible declaration of a “climate emergency.” Karácsony also proposes that companies in Budapest cannot apply the overtime bill commonly known as the “slave law.” The council will also decide on the fate of the Liget project.

At the first meeting, the new mayor of Budapest will also make proposals about the deputy mayors. According to news site Index, there are four politicians currently running for the position: Gy. Erzsébet Németh (DK), Kata Tüttő (MSZP), Gábor Kerpel-Fronius (Momentum), and Dávid Dorosz (Párbeszéd).

The General Assembly of Budapest consists of 33 members: the directly elected mayor, 23 district mayors, and 9 representatives from the electoral member lists of parties.

In the body – including the Budapest mayor, the district mayors and the representatives from the electoral lists – joint opposition parties (Momentum-DK-MSZP-Párbeszéd-LMP) have 18 members, Fidesz-KDNP have 13 with two independent mayors(both supported by Fidesz-KDNP).