New York Times Highlights Budapest As One Of The Top Travel Destinations Of 2017! 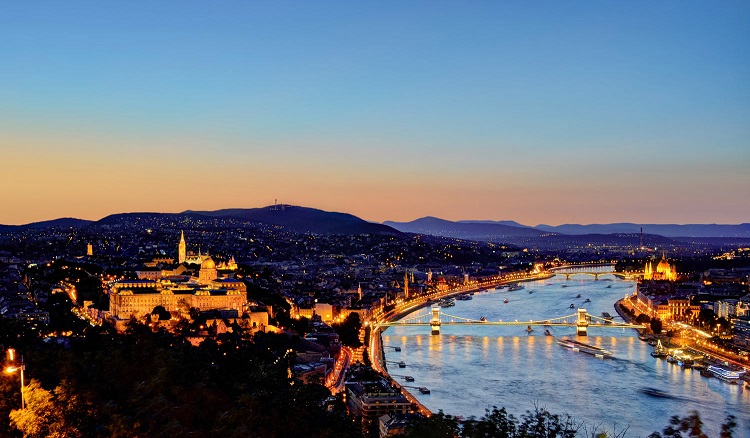 The Hungarian capital is listed in the annual collection of the New York Times about the 52 places to go in 2017. There are thousands of getaways to explore this year, here are some ideas to get you started, writes the famous American newspaper. In the collection of advises about the places we should visit this year Budapest ranked on the 50nd place.

That’s a fact, Budapest developed a lot in the last few years, and became a majestic European capital revels in modernity. 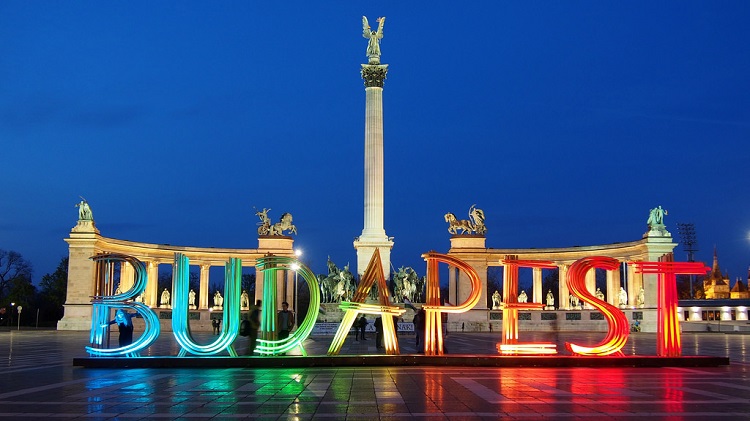 Here you can read the point of view of the American journal; “Post-Iron Curtain Budapest has emerged as an animated metropolis. An appealing, youthful energy increasingly arises in the city, at new restaurants like Szimply and Margá Bisztro. Visitors can peruse Hungarian-made jewelry and quirky housewares at Velvet Chemistry and Szimpla Design Shop. A slate of new accommodations, including the locally designed Hotel Rum, further signals the city’s stylish ascent.”

You got the check-list of travel destination for the new year, don’t hesitate, a Hungarian capital will wait for you. See you in the Budapest!