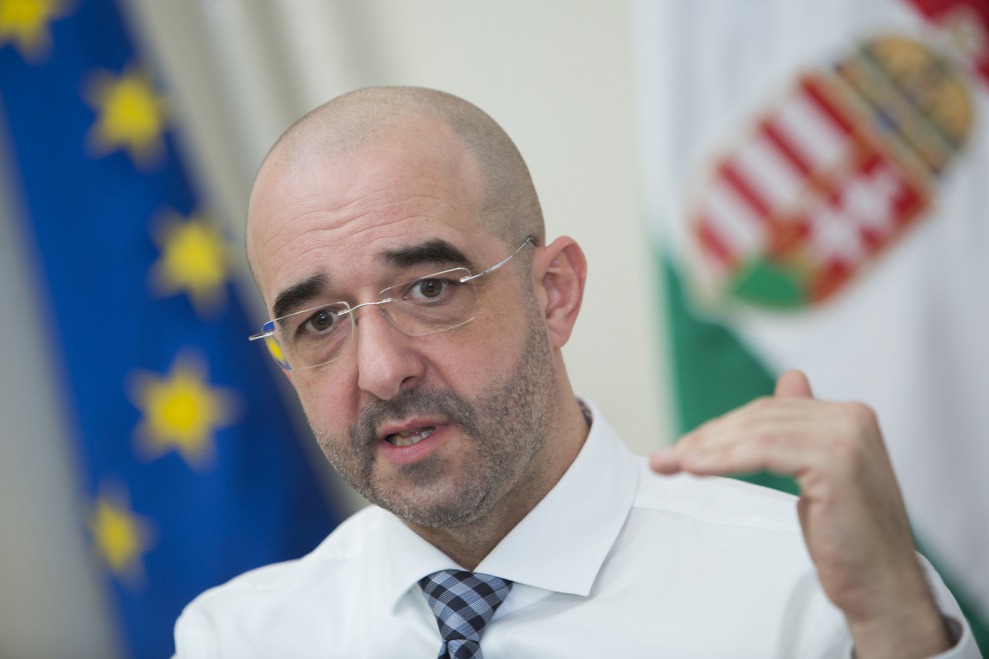 As we have previously reported, last week the EU’s highest court, the European Court of Justice, dismissed a case launched by the governments of Hungary and Slovakia challenging the legality of the EU’s refugee resettlement quota plan.

In its dismissal, the court ruled that the two countries’ arguments against the quota plan lacked legal merit, as

The mechanism actually contributes to enabling Greece and Italy to deal with the impact of the 2015 migration crisis and is proportionate.

That ruling, as well as the Hungarian government’s heated response to it, led the editorial board of the New York Times to publish an opinion piece entitled “Hungary is Making Europe’s Migrant Crisis Worse.” This, in turn, garnered a critical response from the Orbán government, which in a blog claimed that “The New York Times editors really still don’t get it.”

In its editorial (which you can read in full here), the New York Times blasted Hungary’s “inhospitable attitude” towards those fleeing civil war and famine in the Middle East and Africa. In fact, the beginning of the piece unfavorably compares the Orbán government of today with the Hungary of 1989, when the country

led the way in opening its borders to let the people of Communist-ruled Eastern Europe move freely between East and West. Effectively throwing its lot in with the West, Hungary declared then that it was guided by generally accepted international principles of human rights and humanitarian consideration.

Today, by contrast, the Times claimed, Foreign Minister Péter Szijjártó’s comments that the Court of Justice’s ruling was a sign that “politics has raped European laws and values,” as well as his other comments railing against the decision, showed that the country has abandoned the human rights it once held dear.

While acknowledging the failures of the quota system, the editorial board critiqued “Hungary’s callousness” in refusing to take in “a tiny fraction” of those to be resettled, 1294 in total. It argued that Europe must look “for humanitarian solutions,” and that the effort to do so must be a shared one, “based on international law and European values, which include tolerance, cultural diversity, protection of minorities and a rejection of xenophobia.”

Reflecting on what it argued was Hungary’s earlier embrace of human rights, the Times ended by claiming that

it is particularly sad to see countries that so poignantly celebrated the lifting of the Iron Curtain now argue, as Hungary does, that being asked to take in a small number of Muslim immigrants is somehow a violation of European laws and values…The court of Justice ruling should stand as a strong reminder to Hungary and its neighbors that the principles of human rights and humanitarian considerations they once so ardently embraced are not optional.

In a blog response on an official website, Hungarian government spokesman Zoltán Kovács attacked the editors of the New York Times for failing “to understand some basic facts” regarding the ongoing refugee-migrant crisis.

After going after the editors for writing “from the comforts of Midtown Manhattan,” Kovács claimed that the Hungarian government’s strict migration policies, including

maintaining the security and integrity of the borders of the Schengen zone, the borderless area that allows freedom of movement, is essential to the EU’s security and the workings of the internal market. That’s a key point here.

Kovács went on to argue that the government’s policies are not making the crisis worse, claiming in particular that “weak, undefended borders” are aggravating the issue “by creating a ‘pull factor,’ encouraging migrants to set out on the dangerous journey.” He added that Orbán had long advocated providing direct aid “to the territories immediately affect by conflict.”

The government spokesman claimed that Hungary’s construction of a border fence was, in fact, “a meaningful demonstration of our solidarity,” adding that plans like the refugee-migrant quota system “are making the migration crisis worse because they will continue to encourage illegal migration.”

In a jab at both the Times and the European Court of Justice’s decision, Kovács ended by ‘clarifying’

what the NYT casually refers to as international law and European values, language that appeals to the ‘limousine liberal’ readership of the Times.

While “Hungary acknowledges” the EU court’s decision, according to Kovács, the EU has no right to “decide on immigration.” He likewise quoted Orbán’s comments last week, in which the Prime Minister claimed that Hungary will fight EU policy “that wants to settle anyone in a Member State against the will of the nation states.”

Zoltán’s arguments found a sympathetic ear at the Washington Times, where conservative political columnist Cal Thomas claimed that “the U.S. could learn from” Hungary’s immigration policy, which he went on to praise as “some of the toughest…in the European Union.”

To clarify, the decided by the EU Court of Justice is completely separate from the infringement procedure the European Commission launched in June against Hungary, Poland, and the Czech Republic over the three countries’ refusal to implement the mandatory refugee resettlement quota scheme.

Via the New York Times, abouthungary.org, and the washingtontimes.com 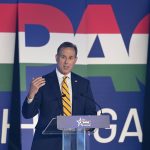 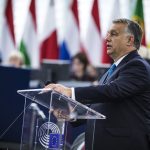