These Are the New Year’s Eve Restrictions in Hungary 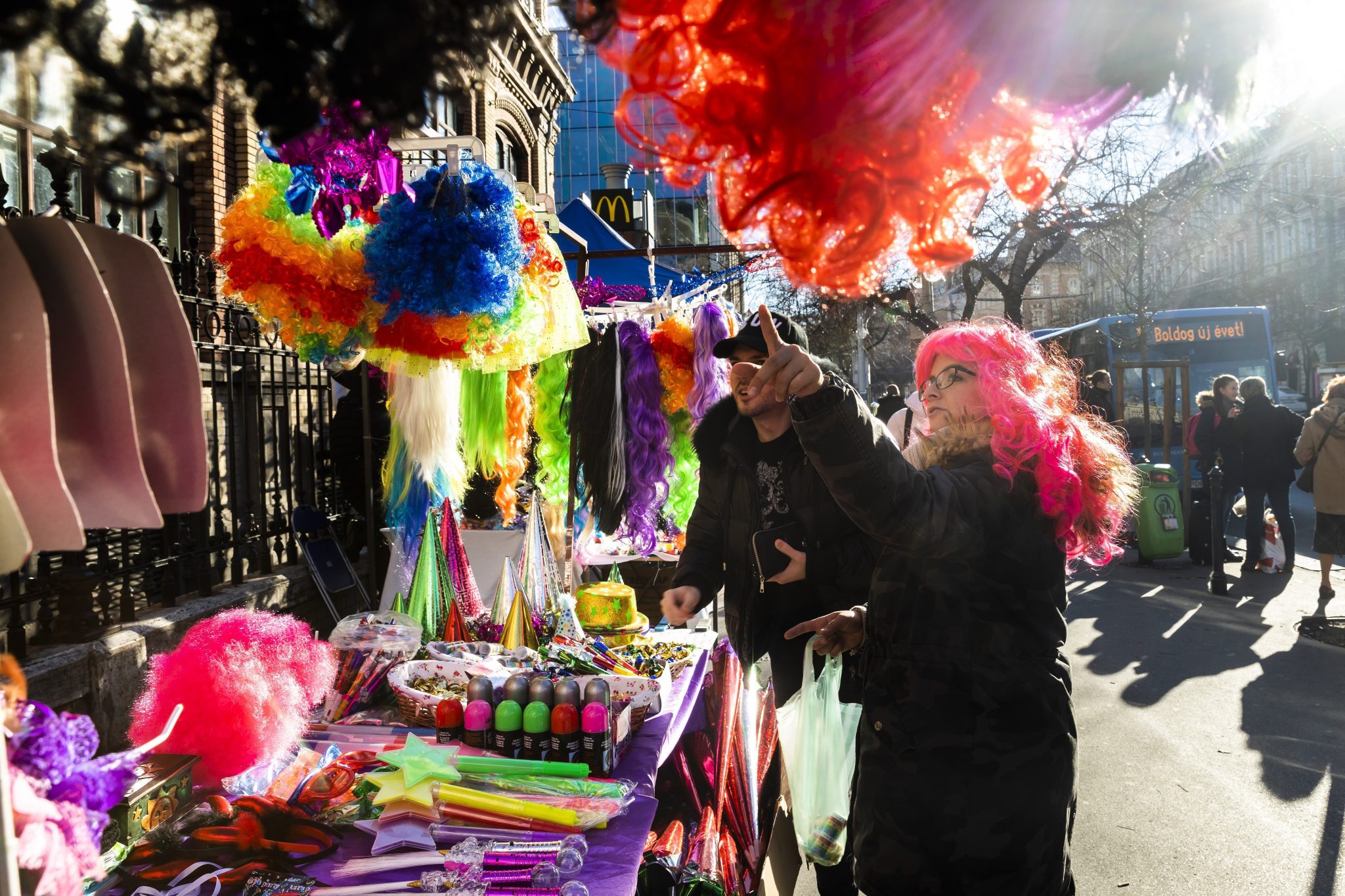 As we are now only days away from the end of 2020, arguably the worst year in recent memory, many might wonder what the exact rules will be on New Year’s Eve. Unfortunately for those who’d like to say goodbye to this year the same way as before, its last night will certainly not be about flashy fireworks or big parties in Hungary.

The government has stated several times in recent weeks that there will be no changes to the restrictive measures currently in effect for New Year’s Eve.

Prime Minister Orbán said that New Year’s Eve parties and street parades certainly cannot be held this year, adding that for a good party, it’s not worth risking everything we’ve worked on for months.

This means the curfew from 8pm until 5am and the ten-person limit on gatherings will continue to apply on that day as well. These measures will remain in place at least until January 11th.

Although in past years fireworks were allowed to be used from 6 pm on December 31st to 6 am on January 1st, in 2020 this will be different as well. As a supplement to the already mentioned restrictions, this year, selling and using fireworks that are usually available on New Year’s Eve in Hungary is now strictly prohibited.

The newly adopted regulation, however, only applies to public spaces, so technically it will be possible to use fireworks on private properties this year as well. However, as the pyrotechnic devices purchased last year had to be handed over to the authorities in early January and now cannot be sold, in practice not many will be able to use them.