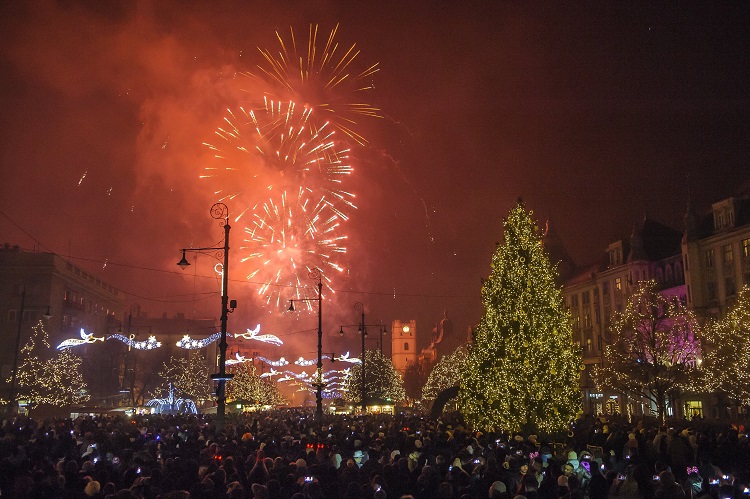 According to emergency services, they were mainly called to incidents connected to fireworks and intoxication. Ambulance services dealt with 3,100 emergency cases, while firefighters received 157 calls throughout the country on New Year’s Eve.

Police have started 15 procedures against 12 people on misdemeanor charges. In addition, several road accidents occurred on New Year’s Eve. Out of the total 28 accidents one was fatal, when a tram hit a pedestrian in Budapest.

Ambulance services reported over 3,100 emergency calls, more than the usual, of which 1,000 occurred in Budapest. Most alerts came between midnight and 4 a.m. on Monday morning, spokesman Pál Győrfi said in a statement.  115 incidents were in connection with fireworks causing hand, face and eye injuries. Traffic accidents, scuffles, carbon monoxide poisonings and sicknesses made up the majority of the calls, but they were called to childbirth as well.

The national disaster management authority’s spokesman told MTI that they have received 157 emergency calls on the last night of the year, 14 were about minor fires caused by fireworks. The cases included a petard lightly injuring an 8-year-old child on her face and fire damages to family homes.

Metropolitan Public Domain Maintenance Company reported that manual and mechanical cleaning has started around 6 a.m. on 1st January at the venues of the public New Year’s Eve parties – namely the Vörösmarty Square, Heroes Square, Grand Boulevard, Blaha Lujza Square, Nyugati Square – with the help of 300 employees and completed early afternoon. They have collected more than 150 m³ of waste after the New Year’s Eve events.

According to Gábor Zacher toxicologist, on New Year’s Eve, intoxication is the main cause for hospitalization. Every year, about 180 patients are taken into hospital, 40 per cent of them with alcohol-related accidents, and 10 per cent because of drug consumption. On other days of the year, only a few cases of intoxication occur.

This year, a record low number, around 70 patients were brought to detoxification facilities in Budapest, two of these cases were minor, according to public news channel M1. Of the nearly 300 intoxications country-wide, about 15 involved minors. Pál Golopencza, head practitioner of the ambulance service, said that the service had deployed extra vehicles to deal with the increased demand and all cases were handled on time.

Gábor Zacher said: “I am glad we only have New Year’s Eve once a year.” He added it would be good if alcohol consumption could be reduced in Hungary. Now, nearly 30 thousand people die because of severe alcohol consumption  and serious consequences to alcoholism a year. 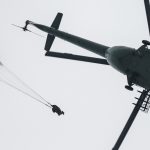