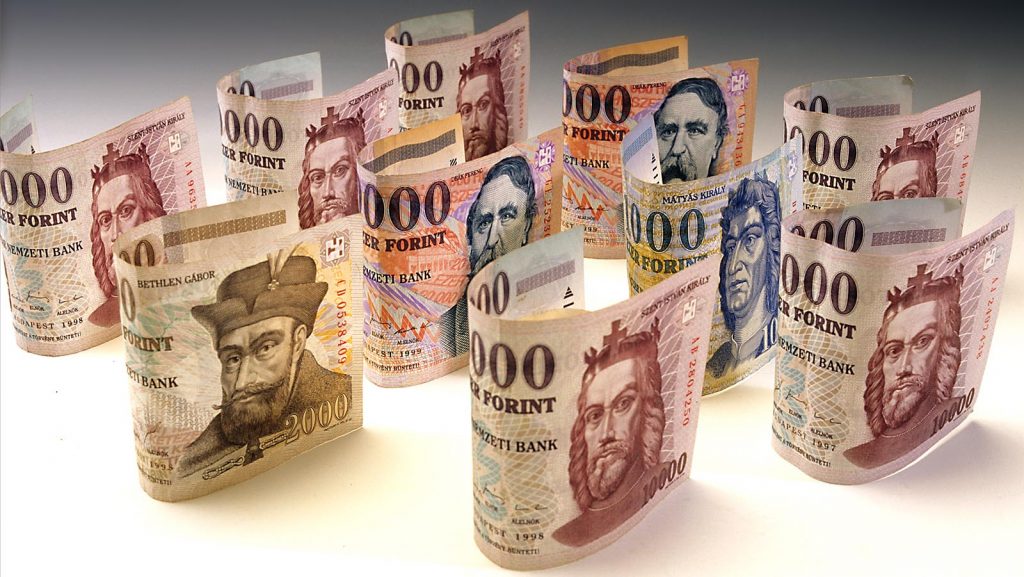 Almost 85 percent of Hungarian 20.000 forint bills have been already changed to the new one in the financial-traffic. Although the new banknotes were issued in 2015, but they have spreading unexpectedly fast in the last two years. 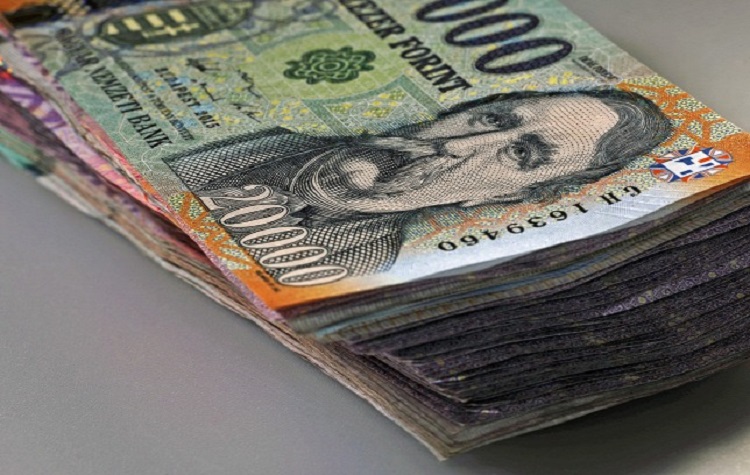 The old bills can be used until the 31st of December 2017 and can be returned and re-found at the Post Offices for three more years and at the Magyar National Bank until 2037.

According to the plan the renewing procedure of the 2000Ft and 5000Ft banknotes will take place this spring, said Gábor Pataki the Director of Cash Logistic Affairs at the Hungarian National Bank. The new money will be upgraded with several signs and a new security mark.

The notes will be released and put in the financial-traffic from March 2017. The old ones can be used until the 31st of July 2017 and can be returned and re-found at the Magyar National Bank until 2037.

But don’t worry about the changes, you know “money can’t buy happines” doesn’t matter how it looks like. Fun Fact: You can see Freddie Mercury at Budapest in the clip: 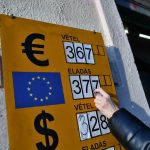 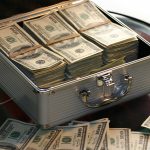