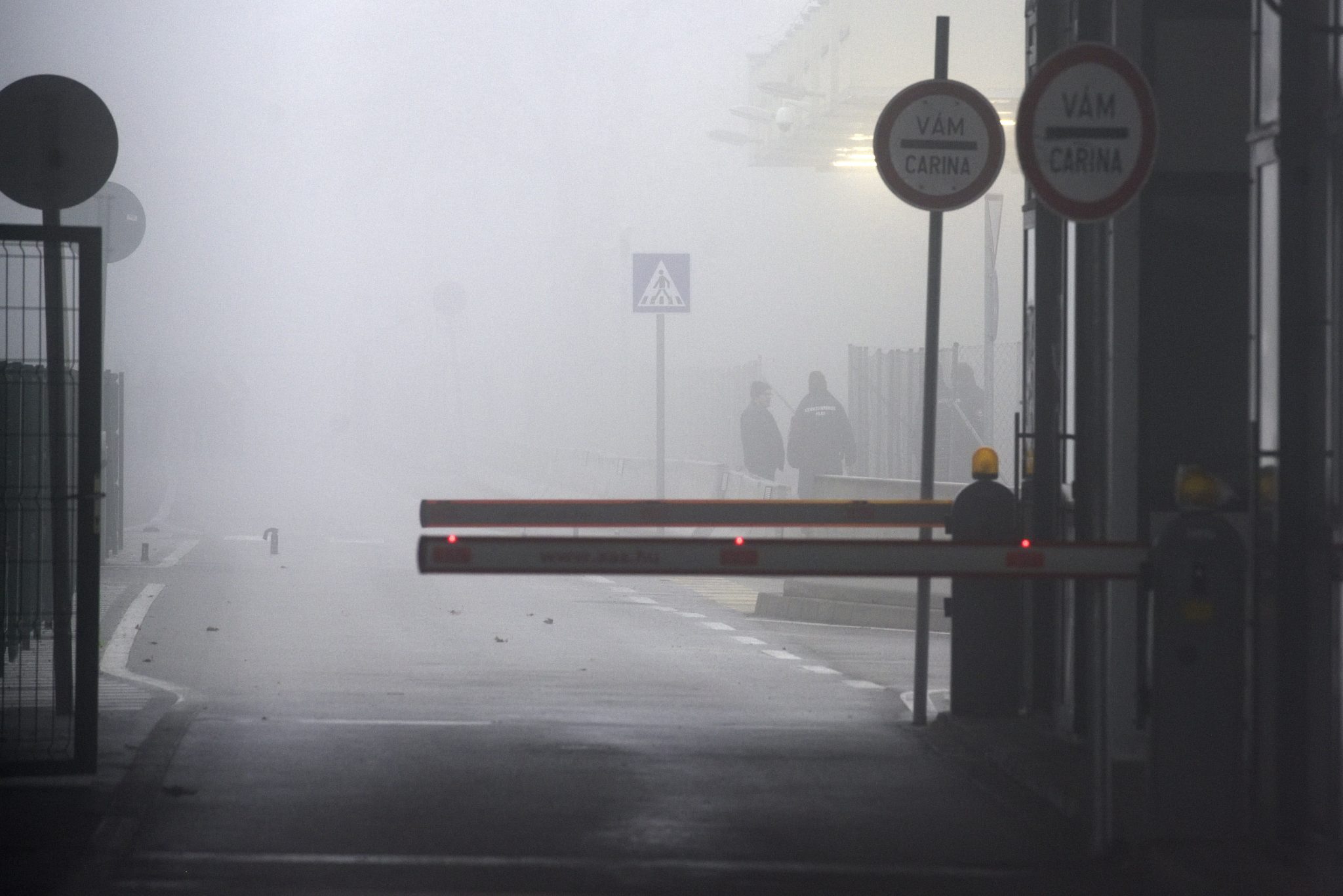 A new security camera footage shows how a group of migrants tried to illegally enter Hungary at Röszke on Tuesday dawn.

As we have previously reported, dozens of people made an attempt to break through the southern border fence at Röszke, on the Serbian-Hungarian border, early on Tuesday.

One of the armed guards on duty even fired three warning shots before patrols arrived at the scene. Police prevented around 60 people from entering the country, five arrests were made, and the area was closed down.

Following the incident, the working group on migration affairs held a session in the attendance of Prime Minister Viktor Orbán.

In the meantime, Index.hu has managed to acquire security camera footage capturing the breach attempt.

In the three and a half-minute long video, migrants start jumping over the border fence before trying to run through the border crossing. However, after the warning shots and the arrival of police, they turn and run back to Serbia.

News site Magyar Hang asked Belgrade migrants about the events at Röszke who were reportedly aware of the incident.

They said the organizers were, in fact, human traffickers from Afghanistan, who had taken people to the Hungarian border for a lowered price, thus many had joined them.

According to the portal, one of the organizers also appears in the security camera video, allegedly he is the Afghan man with a letter “M” on his cap.