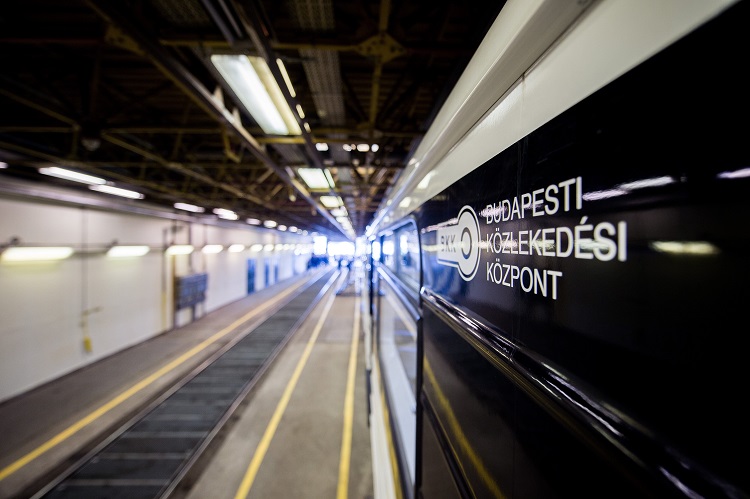 The government accepted several proposed transportation developments including a tunnel between the Déli and Nyugati Railway Stations; the first step in the construction of Metro Line 5; the connection of the Metro and Gödöllő suburban railway line; the complete replacement of the suburban railway fleet and new tracks at Nyugati Railway Station according to the Hungarian Official Journal published by the Prime Minister’s Office last Saturday.

According to the first phase of Metro Line 5’s construction plan, the Csepel and Ráckeve suburban railway lines will run underground to Kálvin square. A feasibility study will be conducted on the connection of the two lines with the one in Szentendre, which would be the second part of Budapest’s fifth subway line.

Passenger trains would also run between the Kunszentmiklós-Tass-Kőbánya-Kispest underground and integrate it with Metro 5. The plan also mentions a comprehensive renovation of the suburban railway section between Békásmegyer and Szentendre and as the average age of the 98 carriages is 42 years, all suburban railway vehicles will be changed.

The Gödöllő-Csömör suburban railway lines will be converted to high-speed rail, linked with Metro Line 2 at the Örs Vezér Square, and have new interlink stations at Törökőr (with railway line 100a) and Rákosfalva (circuit railroad). As we previously reported, there are preparations in the works for Metro 2’s Rákoskeresztúr branch in the XVII. district as well.

Extension of Budapest’s M2 Metro Line: Construction Could Start in 2021

The government also agreed to

renew the railway station system that is unworthy of Budapest’s level of development.

They plan to eliminate the system of main railway stations by building a tunnel between Déli and Nyugati Railway Stations with the intention of shaping the Nyugati into a Grand Central Station. The government also entertained the idea of integrating the Circuit Railroad into Budapest’s railway system with new stations and a development concept for the changing role of the Keleti Railway Station. Although Fidesz initially protested against the planned government quarter around the Nyugati Railway Station, it now appears from the plans that the railway area may be used.

The first phase of both programs would be implemented under the current financial framework of the European Union’s Integrated Transport Operational Program, and the maximum grant for public procurement procedures is set at 150 million forints. The program would be prioritized among the transport investments planned for the European Union programming period between 2021-2027.

These accepted developments suggest that even though the government has paid more attention to developing the countryside in the current EU financial cycle, Budapest may soon be its primary focus.