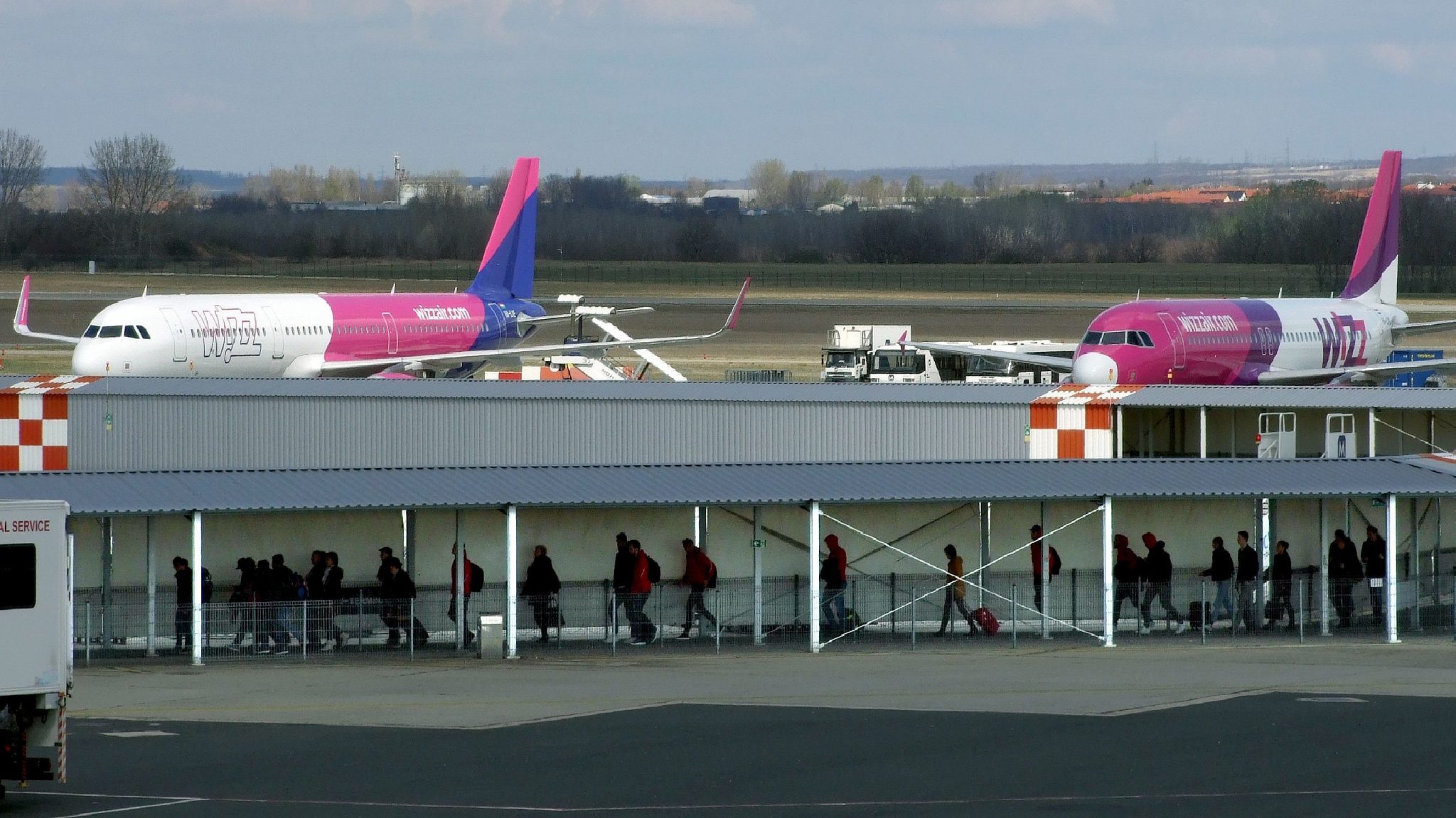 Budapest Airport is building a new wing to serve low-cost airline passengers at Liszt Ferenc International Airport, according to information from Magyar Nemzet. The news was confirmed by Budapest Airport.

According to current information, the construction of the one-story facility is currently underway on the site of the previously planned Ferihegy 2C terminal. The wing will be accessible to passengers via the current Terminal B.

According to the newspaper, unlike the current low-cost terminal, the so-called “container terminal,” the light structural building will provide convenient comfort with seats, heating and cooling, toilets and stores, while passengers will not have to walk 15 minutes to the aircraft, as airport buses will serve them.

Back in August, Cabinet Minister Antal Rogán revealed at a committee meeting that the Hungarian government attempted to purchase Budapest’s Liszt Ferenc Airport but failed. Rogán spoke about the unacceptable conditions at the airport, mentioning that it would be “good” if the Hungarian state could somehow reclaim it.

The pro-government newspaper also recalled in their article that the government had “announced at the end of July that the management of the airport would rebuild the container terminals, the so-called “basic boarding gates” serving low-budget flights which lack seats, bathrooms, heating and cooling ,and constantly criticized by passengers.

Gergely Gulyás, Minister at the Prime Minister’s Office, said in a previous government briefing that the government gave an ultimatum for Budapest Airport Ltd. and the use of the low-cost “container terminal” would be banned by decree as of January 1, 2020, unless there is a change.”

Budapest Airport has confirmed the information of Magyar Nemzet in a statement, saying that the construction of the new low-cost terminal at Ferihegy is indeed underway but the exact details will only be announced later. These developments could put an end to the poor conditions at the low-cost terminal, which was first implemented in 2012, after Malév went bankrupt and has remained, despite complaints.