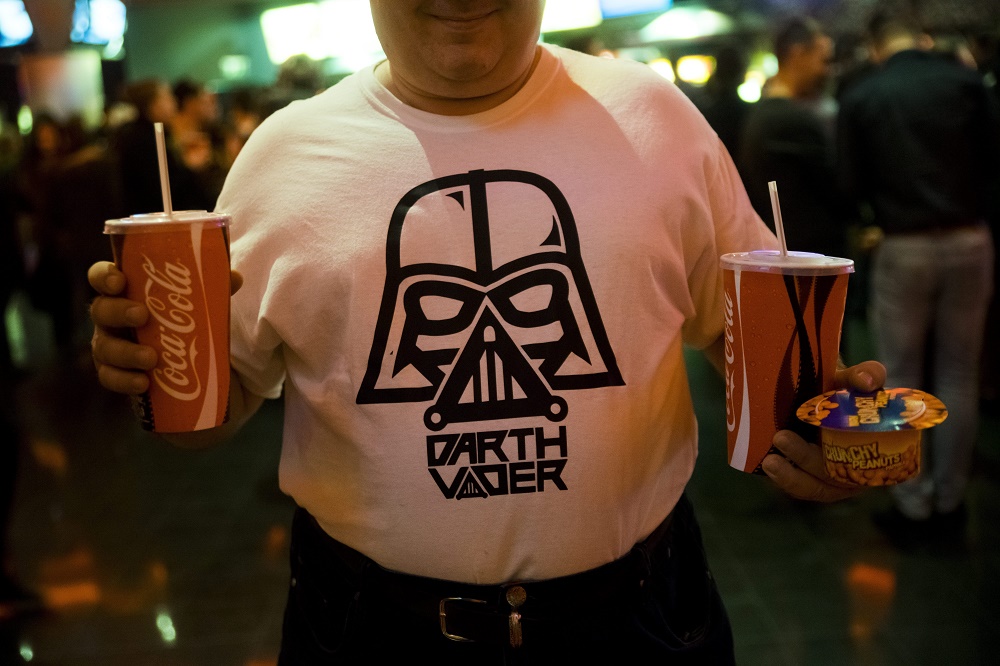 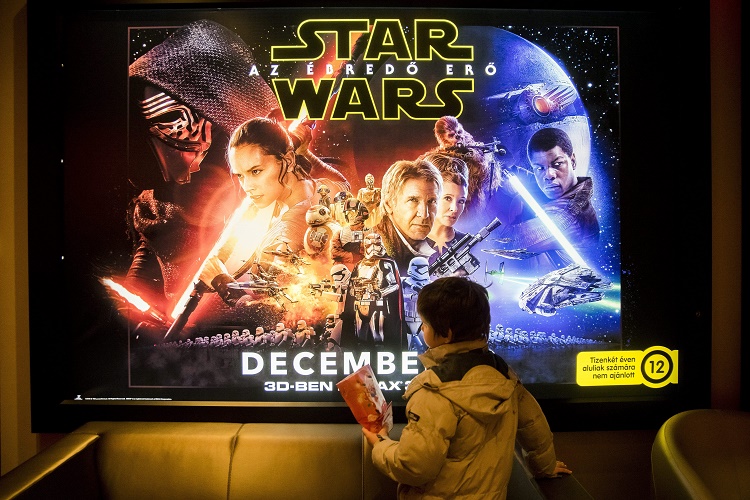 The earlier record for the number of viewers was held by a previous Star Wars instalment, 2005’s Revenge of the Sith, which attracted 244,444 people. The box office revenue record was previously held by The Minions with 284.3 million forints. However, both of these needed four days to set the records, whereas The Force Awakens broke the records after three days.

Force Awakens is special for the Hungarian fans for many reasons. We reported previously that Gyula Tóth, a 26-year-old Hungarian stuntman, performed the dangerous scenes in the newest Stars Wars movie for Hollywood actor Adam Driver who plays anti-hero Kylo Ren. Besides “Star Wars” Gyula Tóth already starred as a stuntman in movies like the “Cathedral”, “Die Hard 5″, ”Avengers: Age of Ultron“,  “Hercules” and popular TV series “Game of Thrones”.