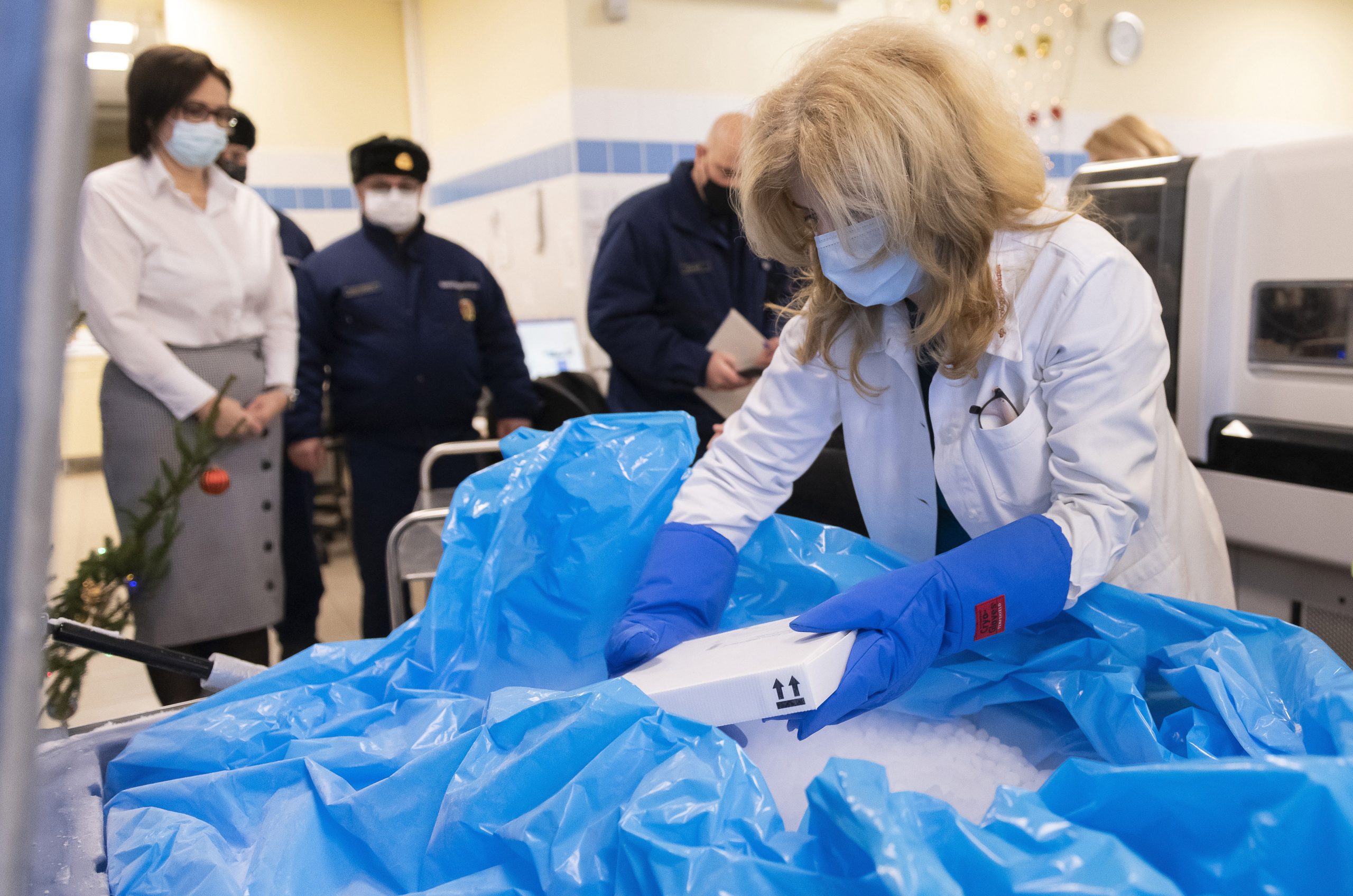 The first shipment of the Pfizer-BioNTech vaccine arrived in Hungary on Saturday. Around 2,500 health-care staff have been vaccinated with it so far.

The new shipment arrived in Hungary on board a Boeing 757 from Germany. The second consignment will be sufficient to inoculate 35,000 Hungarian health-care staff.

During the day, shipments of the vaccine were sent to hospitals in Budapest, Győr, Kecskemét, Tatabánya, Kaposvár, Miskolc, Székesfehérvár and Balassagyarmat, to inoculate health-care staff.

Distribution of the vaccine will continue later on Wednesday to another 11 hospitals both in Budapest and in the provinces.