New Russian Vaccine: “I Wouldn’t Get It Myself,” says Hungarian Expert 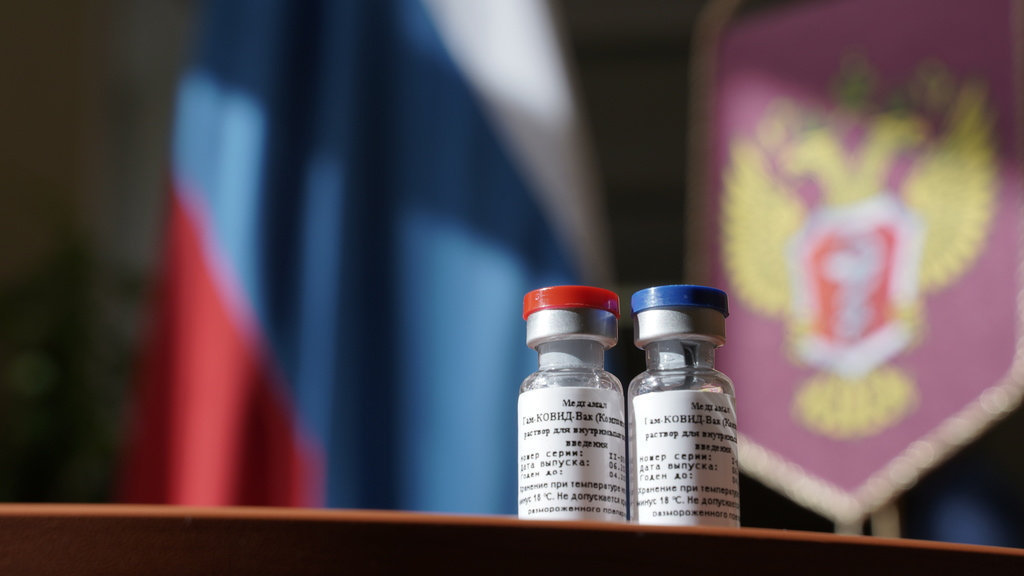 On Tuesday, the first potential coronavirus vaccine gained regulatory approval in Russia. The ‘Sputnik V’ vaccine has already passed human trials, though Western critics warn that the trials were rushed, and the vaccine may not be ready for population-wide usage. A Hungarian expert told left-wing daily Népszava that he would not get the vaccine himself. Nevertheless, mass production of the Russian product will begin in two weeks.

Russia has come to the forefront of global discourse regarding the pandemic when Vladimir Putin announced on Tuesday that the first coronavirus vaccine has been developed by Russian scientists. The exceptional speed of the research is likely due to the fact that human trials were started much sooner than is the norm in Western institutions, a Hungarian expert told Népszava.

The vaccine is currently only authorized for use in Russia, according to the expert. “The product could only be used in Hungary if it got the approval of the European Medicines Agency. However, this authorization would take at least six months. Only then could it be used within the EU,” he added.

While many are skeptical of the new vaccine, there is no official consensus even among experts. Former Chief Medical Officer Ferenc Falus believes that “the Russian vaccine cannot be that bad.” He recalled how Russia was among the first to start trials on ten different vaccines when the pandemic broke out, which suggests that they considered vaccine research to be a strategic priority.

News about the Russian vaccine have resulted in diametrically opposing reactions on a global level. While Serbia and the Philippines have already announced that they would use the vaccine as soon as possible, and the United Arab Emirates, Saudi Arabia, Brazil, and Mexico have agreed to run trials, most nations in the West have condemned Russia for what they consider to be a rushed and unsafe trial.

The ‘Sputnik V’ comes at a time when Russia’s confirmed coronavirus case numbers, the fourth largest in the world, rose above 902,000.