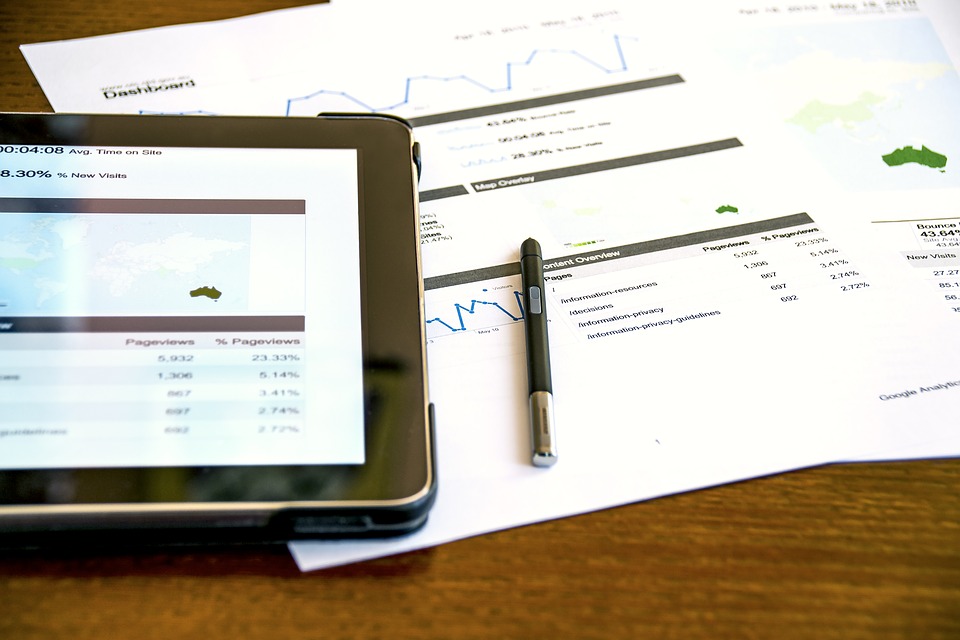 Hungarian citizens have already subscribed HUF 1,510.5 billion worth bond from the Hungarian Government Securities Plus (MÁP +) between the beginning of June and the closing on 5 August, Gábor Gion, the state secretary for financial policy affairs told MTI.

Gábor Gion explained that the MÁP + subscription figures so far suggest that the latest Hungarian government security might be able to direct the new income to savings while also reducing the amount of cash in the hands of the individuals. This is supported by recent estimates that about half of the purchases come from new sources – other investment funds, bank deposits and cash.

The incredible result is not surprising at all. As we have previously reported, Hungary’s newest retail government bond is doing extremely well: in its first week, it was purchased in 529 billion HUF worth – the highest weekly turnover on the Hungarian market yet. After the first week, the demand for the super bonds has lost its initial momentum, but it is still the most popular domestic retail bond ever.

The Hungarian Government Securities Plus (MÁP +) bonds are issued with a tenure of 5 years, with the denomination of HUF 1.00 and with fixed interest rates predetermined for each interest period. Its greatest appeal is the extremely preferential interest rate, starting at 3.5%, and increasing by an additional half percent each year, thus at the end of the fifth year, the interest rises to 6%.

Leftist daily Népszava asked analysts at Erste Bank about the securities. According to them, the Government Debt Management Agency Ltd. (ÁKK) could have obtained fresh retail capital at a lower interest rate than it currently is. They have also warned that the MÁP + also increases financial speculation.

The high interest rate is due to the government’s attempt to lower inflation expectations which allows the Hungarian National Bank not to raise interest rates despite a 3.4 percent rise in consumer prices.

The strategic goal of the Hungarian government is to be able to finance a significant part of the public debt from domestic household savings. This way if an international financial crisis struck the economy, the Hungarian people would not withdraw money from bonds, as international financial investors did in 2008. This method is clearly more expensive but financing the public debt is also much safer, thus the government is willing to pay billions of forints for the extra interest.