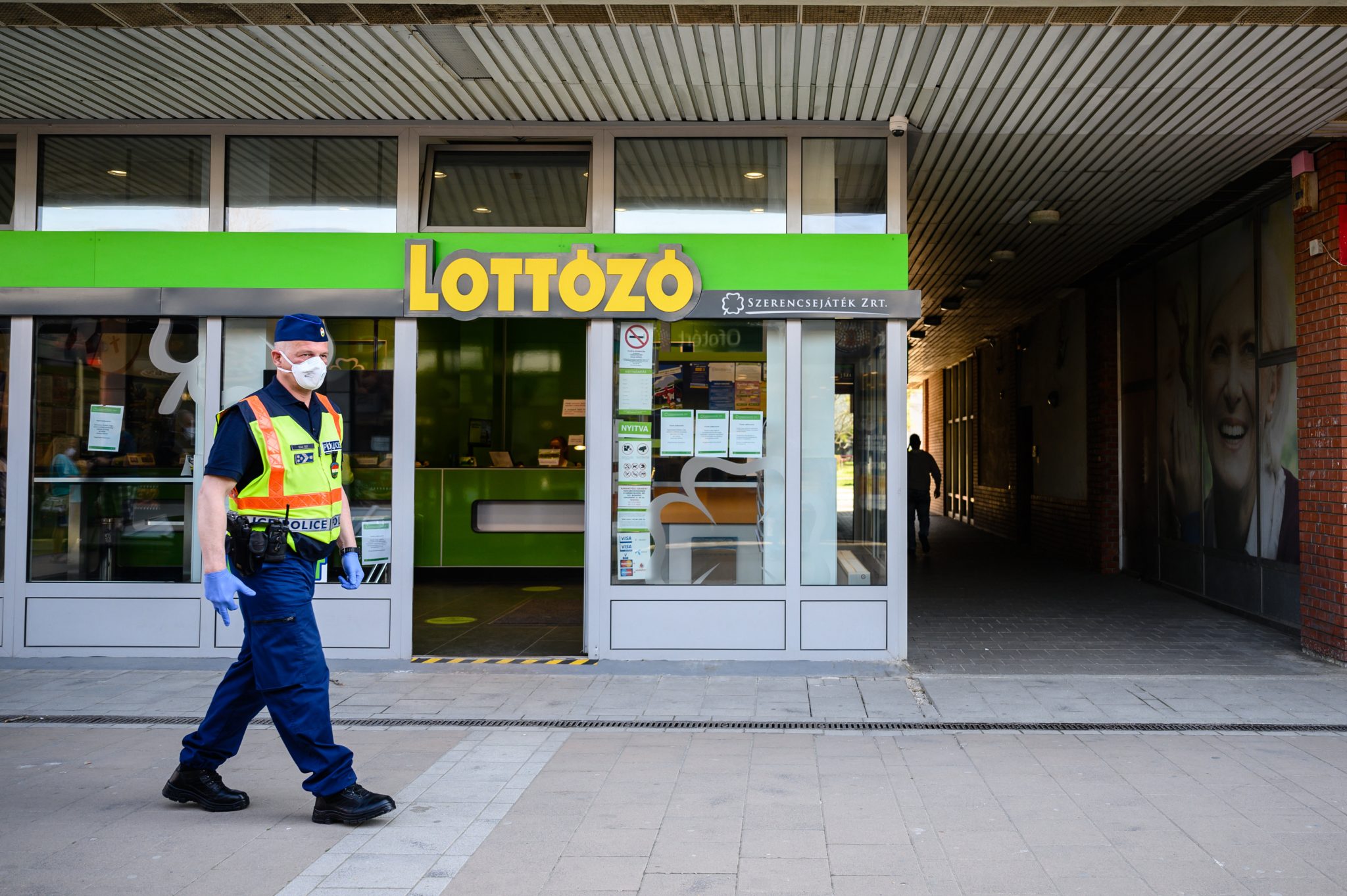 In the wake of the government’s recent announcement on further restrictions, most of the opposition parties blame Orbán and his government for the worsening situation, for the “collapsing healthcare,” and the chaos around the healthcare workers’ new contract. Meanwhile, far-right Mi Hazánk is the only group that wants places to open immediately.

According to leftist Democratic Coalition, the announcement once again demonstrates that the Orbán government makes sure that those things that matter to them should work even if everything else has to be halted. “We European Hungarians demand that just as they have once again shut down the whole country, they shut casinos and churches too, because these are also hotbeds for the spread of the infection, even if those in Fidesz don’t want to realize that.”

Jobbik‘s president feels that “Orbán abused his power,” and “instead of defense, it was more important for him to participate in the Dubai World’s Fair and to host the Handball European Championships. This is what he declared to be of high priority, and not the clean-up of healthcare. Which is collapsing. The number of dead is also one of the highest in the world, and according to Orbán, human life is the measure of success. There is no success here. Instead, there are hospitals becoming dysfunctional, businesses going bankrupt, a country under lock and key (…) We demand an immediate 80% wage subsidy for those in trouble, to raise the jobseekers’ allowance, and most importantly, to stop…chasing away healthcare workers. Without them, there would be no victory,” Péter Jakab argued. 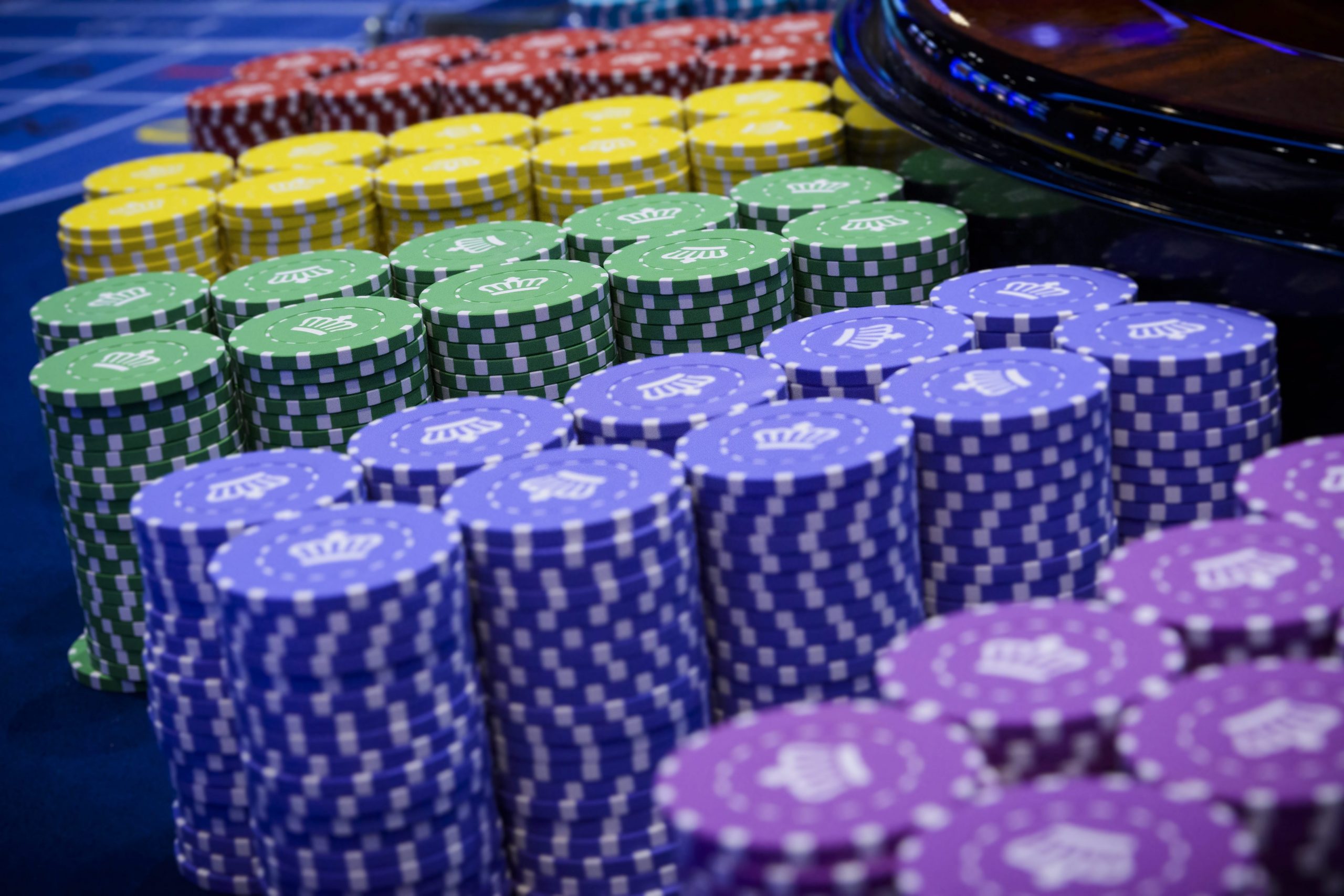 Unlike businesses in the dying hospitality sector, casinos can still remain open and work at full capacity in Hungary with the only requirement for them being to close by 7 pm. Centrist-liberal Momentum will press charges against one of the gambling establishments over a leaked video, while green-centrist LMP wants casinos to fall under the […]Continue reading

Párbeszéd co-leader and Budapest mayor Gergely Karácsony said the government had passed “the only correct decision” to introduce a lockdown in view of another spike of the coronavirus pandemic. Following the government’s announcement that most shops, services, schools, and kindergartens would stay closed from next Monday on, Karácsony said that “the measure could not be postponed any longer” in view of the rising numbers of new cases and fatalities.

“We are getting impatient and I would also like to break free, but we cannot do that as of yet. I ask everybody to hold on and keep supporting each other,” he said.

It is in everybody’s interest that vaccination of the public should take place even faster and in a more organised way, Karácsony stressed, and noted that Budapest had offered to set up vaccination points to assist the government with its efforts. “All is in place to provide public spaces to inoculate Budapest residents.”

Socialists (MSZP) also demanded a 80% wage subsidies for businesses and 100% sick pay for those forced to stay home due to the epidemic. Tamás Harangozó called on the government to end the “fraternal war” it is waging against local governments and also asked for an immediate agreement with the approximately 5,000 healthcare workers who had refused to sign their new employment contract.

LMP‘s reaction focused instead on the economic protective tasks. The measures “are necessary and inevitable because the protection of human life is the most important. (…) At the same time, the responsibility of the government cannot be by-passed, the government hasn’t prepared for the second or third waves (…). Testing capacities haven’t been built out in one year, necessary steps haven’t been taken for the contact research and chaotic conditions have been created in healthcare. The green-centrist party, for example, wants:

Momentum mentions the absence of casinos from the listing. Despite what could be the epidemic’s worst weeks coming with the third wave, in Fidesz’s world rules shouldn’t be follow: [Orbán’s System of National cooperation] NER’s private jet takes the regime’s important figures to the Maldives to celebrate New Year’s Eve, and casinos making money for Fidesz’s inner circle can still be kept open,” party president András Fekete-Győr claimed.

“It’s time to speed up vaccinations too, as there are now more than 150,000 vaccines in storage – if necessary, let’s turn football stadiums into vaccination points (…) The catastrophically-timed healthcare contract must be eliminated, and all help must be given to the doctors and nurses fighting on the front lines!

Far-right Mi Hazánk, on the other hand, protests the government’s decision, and calls for an immediate easing of restrictions, “as people’s capacity has long been beyond what could be expected of them. The closure of kindergartens and schools puts not only teachers and students, but also families in an extremely difficult situation (…) We still don’t agree with the closure of museums, libraries, theaters, cinemas, zoos, wildlife parks, swimming pools, gyms, stadiums, sports halls and restaurants. Give them a limited capacity if necessary, but these institutions must be reopened! Maintaining restrictions on sports opportunities is also counterproductive, as a healthy immune system would be needed more now than during epidemic-free times,” the party’s lawmaker Dóra Dúró said on Facebook.