New Railway Line Connecting Hungary, Serbia, Romania to Be Built over next 10 Years 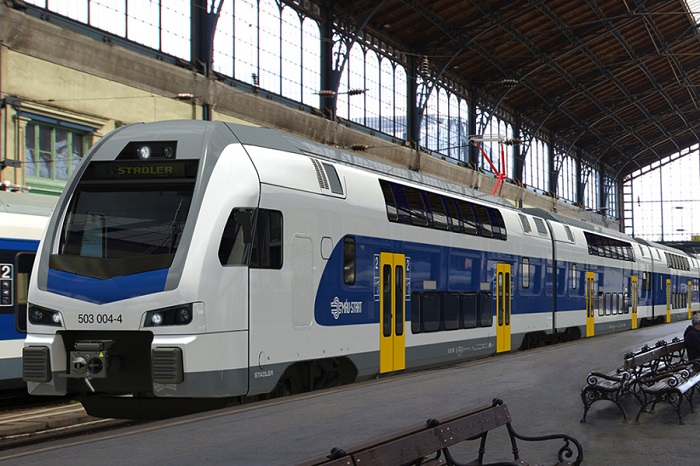 Hungary is set to build a new 500km railway line over the next decade connecting major cities in Hungary, Serbia and Romania, Fidesz MP János Lázár told the local daily Délmagyarország on Thursday.

Lázár said the project could also potentially receive European Union funding, noting that the plan was in line with the EU’s transport development strategy.

Certain sections of the railway line will also function as suburban railway lines like the tram-train line being built to connect Szeged and Hódmezővásárhely, Lázár said.

He said certain sections like the Pécs-Baja and Szeged-Békéscsaba lines will be completed by 2022, with the total project likely taking 8-10 years to finish.