New Procurement Law in the Works 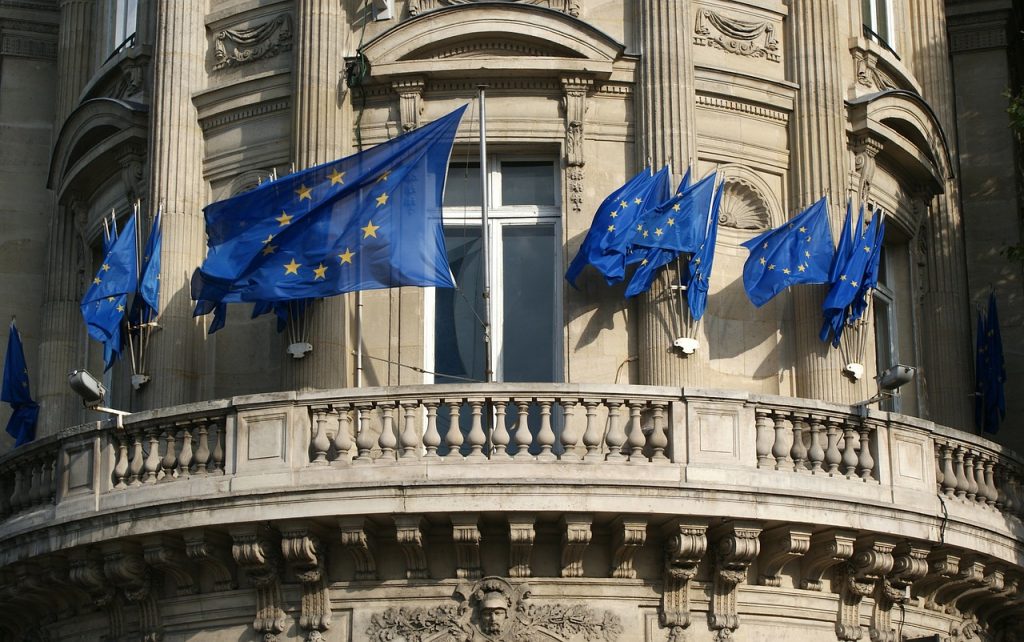 The government will submit its operative programmes for the 2014-2020 European Union budget period in Brussels on Monday, the state secretary for EU development Zsuzsanna Eszter Vitályos told a press conference. Before Hungary’s proposals for EU operative programmes are approved a new public procurement law must be passed.

The government discussed the concept for the new public procurements bill at a meeting on Thursday, deputy state secretary for development policy communications Nándor Csepreghy noted. The new law aims to speed up procedures, establish clear competition and make it easier for small and medium-sized companies to participate in tenders, he added.

The new law is expected to enter force in the second half of next year, making administration simpler and the winning bidder will bear increased responsibility for a project’s fulfillment. During the assessment of bids, one of the objectives will be to make sure that the assessed value is close to the real construction cost. Other rules will be relaxed: when bids are invited, say, for hospital construction any company which has built structures of comparable size, for instance schools, can apply.